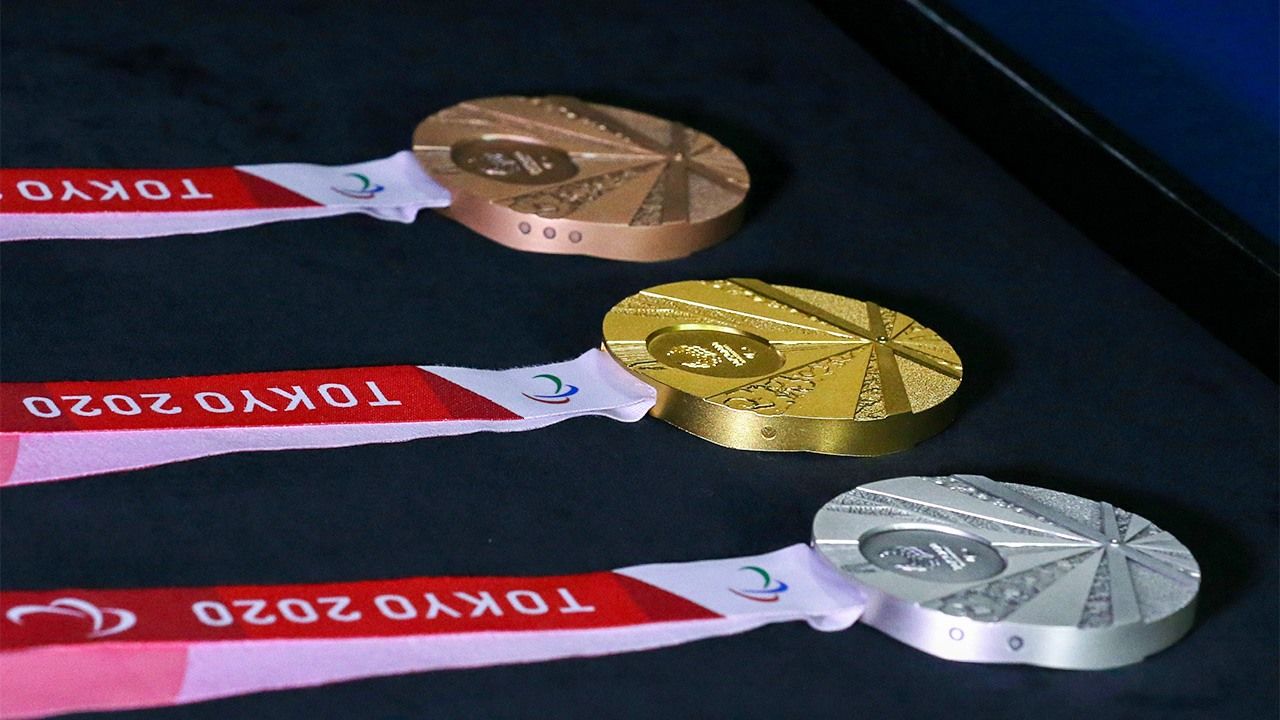 Japan finished the Tokyo 2020 Paralympics with 51 medals, its second highest total to date.

Japan did not compete in what are retroactively considered as the first Summer Paralympic Games, held in 1960 in Rome. However, Tokyo hosted the next games in 1964, the first time they were officially known as the Paralympics. At that time, 378 athletes from 21 countries competed in just nine events. The Paralympics has evolved from an emphasis on rehabilitation to become a highly competitive sporting contest, and the number of events and participating countries and athletes has steadily increased. In 2016 in Rio de Janeiro, there were 4,333 athletes from 159 countries and territories.

In 2004 in Athens, Japan won 17 gold medals among a total haul of 52 medals. However, this total dropped by almost half to 27 four years later in Beijing. At the most recent Paralympics in Rio, Japan did not win a single gold. As standards have rapidly increased among the competing countries in the twenty-first century, personal bests or national records are no longer enough to secure a medal.

With home advantage in Tokyo, Japan won 13 gold, 15 silver, and 23 bronze medals for an overall total of 51, falling just short of the 2004 record.

Medals Earned by Japan at the Summer Paralympics

(Originally published in Japanese. Banner photo: The medals for the Tokyo Paralympics. © Jiji.)