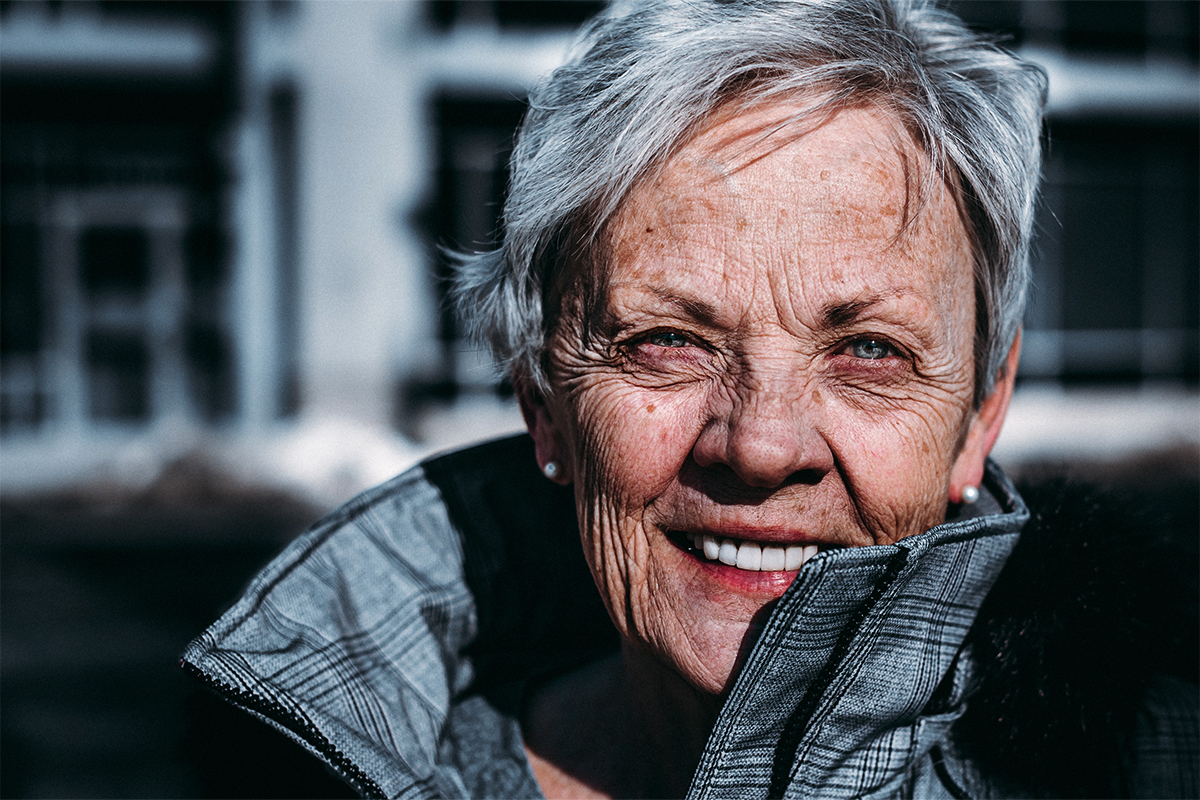 How old is the oldest person you know?

It’s unlikely you know someone over the age of 100, but centenarians do exist. The oldest living person is 118 years old – Lucile Randon, who resides in the United Kingdom. [1] Meanwhile, the oldest person to ever live was Jeanne Calment from France, who passed away at the grand age of 122. [2]

Globally, in 2019, the life expectancy was around 73.4 years, but it could continue rising as we understand more about why we age, how we age and how we can slow that process down. [3]

Instead, it’ll be because we’ll better understand the process of aging and how to combat it.

What we know about aging

In the 1900s, life expectancy in the United States was around 48 years old; however, better hygiene, vaccines and antibiotics, and improved disease treatments have spurred an increase, so that now we can enjoy a life expectancy of 70 years or more. However, despite this increase, aging is still a fact of life.

Initially, it was thought that aging was a result of a build-up of free radicals (reactive oxygen species) that damage our molecules. Free radicals are produced as a by-product of normal cell metabolism, but we also pick them up from external sources such as pollution, sunlight, smoking or medication.

Sometimes, though, we produce or accumulate an overload of free radicals. Our body can often destroy them, but more often they accumulate and cause a phenomenon called “oxidative stress.” The process of oxidative stress plays a major part in the development of degenerative illnesses such as cancer, arthritis, neurodegeneration, and cardiovascular issues. [4]

Our body can combat oxidative stress by producing antioxidants. We can also intake antioxidants from external sources such as foods and vitamin supplements. Antioxidants neutralise free radicals by protecting cells from their adverse effects, which contributes to disease prevention.

However, when excessive free radicals overwhelm the antioxidants in our body, diseases occur.

This was the prevalent theory for a long time regarding aging. Now, however, new theories have begun to emerge. One popular line of thought suggests that aging is a negative side effect of biological processes in our younger years. There’s also the possibility that focusing on senescent cells – which secrete inflammatory proteins that damage surrounding cells – could delay the aging process. [5]

Regardless of the cause, scientists are no longer just focused on combatting age-related diseases – they’re focusing on the aging process itself.

The science of longevity

There have been several scientific discoveries over the years related to aging. One drug called rapamycin has caused mice to live considerably longer – regardless of when in a mouse’s life the drug was given. In mice, rapamycin delayed or eliminated some cancers, and delayed Alzheimer’s and heart aging. [6]

A further, limited study involving humans and a drug related to rapamycin saw benefits for people older than 65. [7] While mice and humans have different biology, we share 98% of the same genes, which means there’s potential in this research to delay age-related degeneration.

On the other hand, metformin – used to treat diabetes – shows similar promise to rapamycin in stopping or delaying diseases related to aging. [8] Scientists compared humans taking metformin for diabetes with humans who were not, and compared the rates of cancer and heart disease between both groups.

These studies found that the group taking metformin had fewer incidences of these diseases. [9]

Now, this doesn’t mean that people should seek prescriptions for rapamycin or metformin in order to prevent or delay aging and age-related diseases. Discoveries like these need rigorous testing and evaluation before they are safe and efficacious for humans. But that testing is already underway, and more and more studies are emerging around the topic.

Then there’s the research into senescent cells. A senescent cell is a cell that eventually stops multiplying but then doesn’t die off. Instead, they release proteins that trigger inflammation in other cells, much like one apple can spoil an entire barrel.

Senescent cells can be beneficial in early life since they help in wound healing and embryonic development, and they play a role in preventing cancer, but as the number of senescent cells increases, trouble begins to brew. As our immune systems becomes less efficient with age, senescent cells are more able to foster senescence, and the amout to toxins generate increases. Our immune system suffers as a result and we become less able to fight off or recover from illness.

Labs are now testing out senolytics on mice – drugs that eliminate senescent cells. The results were promising, and although the treatment is a long way from becoming safe for human use, there is clear potential in this research. [10]

Scientists are beginning to consider that age-related diseases are not individual and separate entities that occur in our bodies; rather, they may have common or overlapping sources that we can indentify and combat. By targeting the process of aging and cell decay itself – as opposed to diagnosing each disease as it comes – we can change mortality rates and extend life expectancy. [11]

Time to change the focus of aging

The point of longevity sciences and research is not to “cure” aging – it is to combat the detrimental effects that come with growing older. But instead of targeting each disease and condition individually, scientists are shifting to targeting the sources of this degeneration, whether that be free radicals or senescent cells. And with this shift, we may start to see people who remain healthy while older, which will allow them to live longer and fuller lives.

There’s no definitive medication for getting older, but science is advancing at a rapid pace. We have plenty of anti-aging treatments that help delay aging and the onset of age-related degeneration, but who knows what discoveries await? Humans can expect to live to the age of 73 now, but in the future – living to the age of 100 might not be so uncommon anymore.