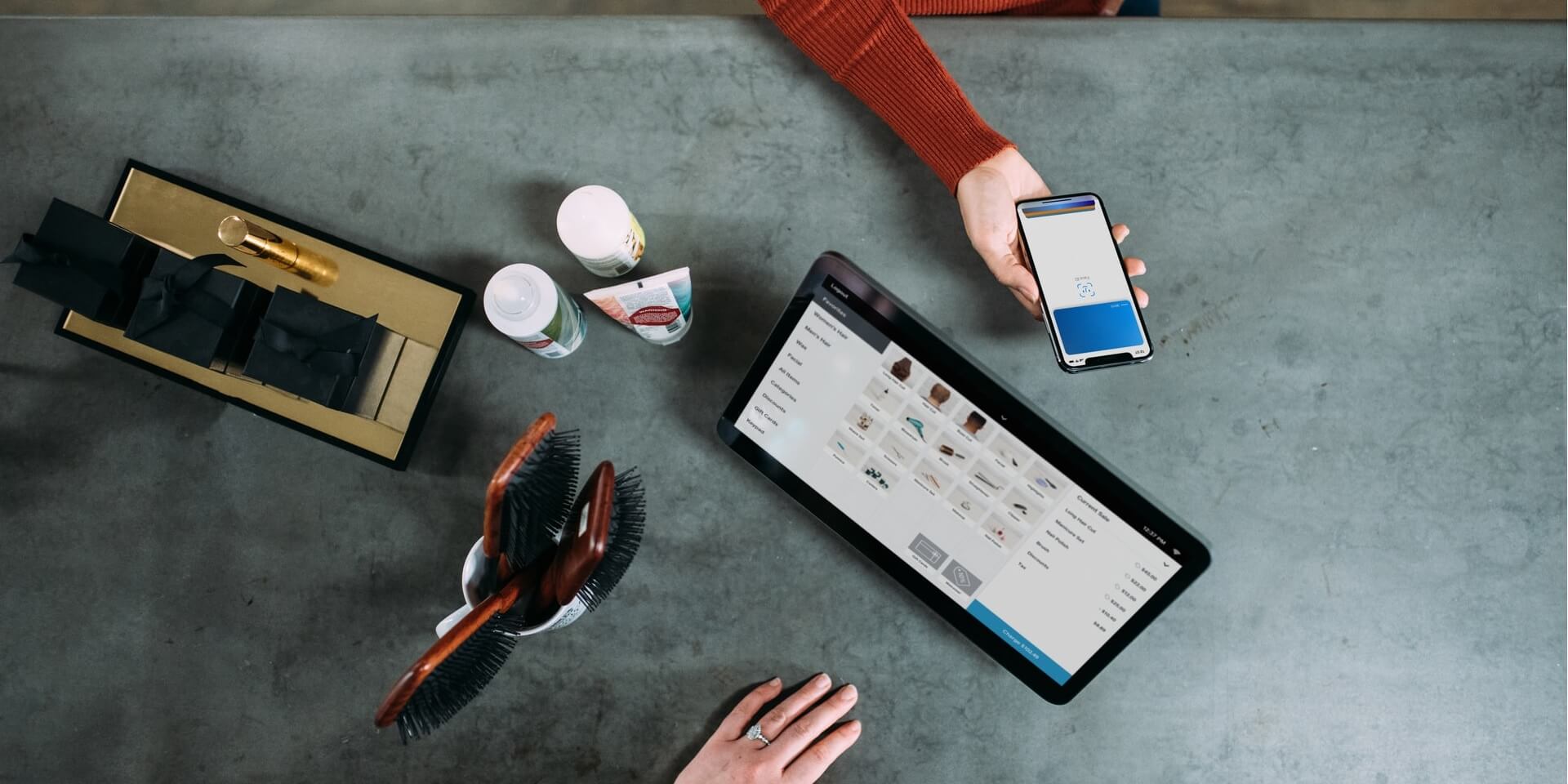 As the future of the Type-A USB connection appears to be up in the air, businesses that rely on point of sale (POS) systems are left wondering what this might mean for them.

These concerns come as the Taiwanese computer manufacturer, Clientron, declares that USB-C is likely to be the new standard for POS devices globally. This announcement follows calls from the European Commission to standardize all charging technology across the continent.

While similar legislation hasn’t yet been introduced in the US, these developments pose serious questions for the millions of US businesses that rely on POS systems to manage their sales.

Why is USB-C Becoming The New POS Standard?

USB Type-A interfaces have long dominated POS systems. However, this isn’t set to remain the same for long. The slick Type-C successor is becoming the go-to option for emerging POS technology. But what difference does this make to the user?

Compared to the previous generation, USB-C contains three times as many pins in its sockets. This means that despite its modest size, the Type-C cable can deliver data across POS devices up to twice as fast as its predecessor due to its compatibility with USB 3.1. These upgrades also give the cable significantly more power, which dramatically reduces the time it takes to charge business devices.

Aside from their powerful features, these cables are also lightyears ahead in usability. The cable is built with reversible connectors that can be plugged into various applications. This multiplies its uses and removes the need for unnecessary cables — making it a very attractive alternative to modern businesses.

Clientron clearly believes that USB-C is the future, with its latest POS device, the PT2700, sporting two USB-C ports.

The Wider Use of USB-C Ports in Tech

While business tech is welcoming this change now more than ever, this move towards Type-C isn’t anything new. In fact, since its inception in 2014, POS systems have become the latest in a long line of tech appliances that are swapping out clunkier ports in favor of the newer entry point.

If you’re a seasoned Android user, you may already be familiar with the connection, with brands like Samsung, Huawei, and Nokia being no stranger to the Type-C standard. Even Apple, a company that’s famously dragged its heels when it comes to standardizing its tech, may have to renounce its Lightning port if the recent EU proposal is approved.

The proposal, which was announced in September of last year, campaigns for all non-wireless smartphones, tablets, headphones, cameras, and portable speakers to adopt Type-C connectors. If the EU’s bid to reduce e-waste across the continent is successful, all major European devices would be required to harmonize their charging ports, including Apple’s iPads and iPhones. It’s not hard to envision this approach also translating to the US market, with manufacturers wanting to standardize production.

What Could the Switch to USB-C Mean for Your Business?

While there is no current mandate to unify charging ports in the US, USB-Cs aren’t going away anytime soon. With this in mind, if you’re looking to buy a traditional POS system or update your current hardware, it might be worth finding devices that are compatible with the most current connector.

Even for merchants that manage and track their payments through tablets and smartphones, there’s a good chance this technology could embrace one-size-fits-all charging cable if the US follows Europe’s example. For now, however, wireless POS users can breathe easily. The Type-C takeover isn’t coming for your tech just yet.

If your business is looking to streamline its payment system with smart technology, check out our guide to the best POS systems on the market.