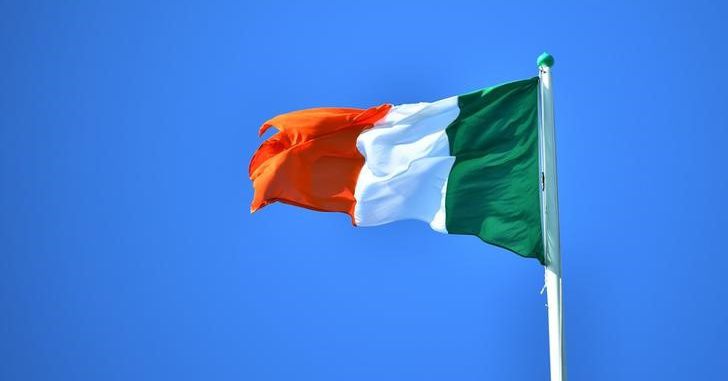 Ireland regulates a number of large U.S. internet giants because their European Union headquarters are in the country, but its DPC has been criticised for long, plodding investigations into big tech multinationals. Pressure has been building for a pan-European approach to data and privacy protection.

Speaking to Reuters in February, Dixon said staffing at the regulator has increased to 195 from 27 in 2014 and the numbers needed to be increased more. However, she dismissed calls for another two commissioners to be appointed to speed up the processing of the backlog in cases.

“We don’t think a three-headed organisation will improve some of the issues that we have talked about in terms of perception of speed,” she said.