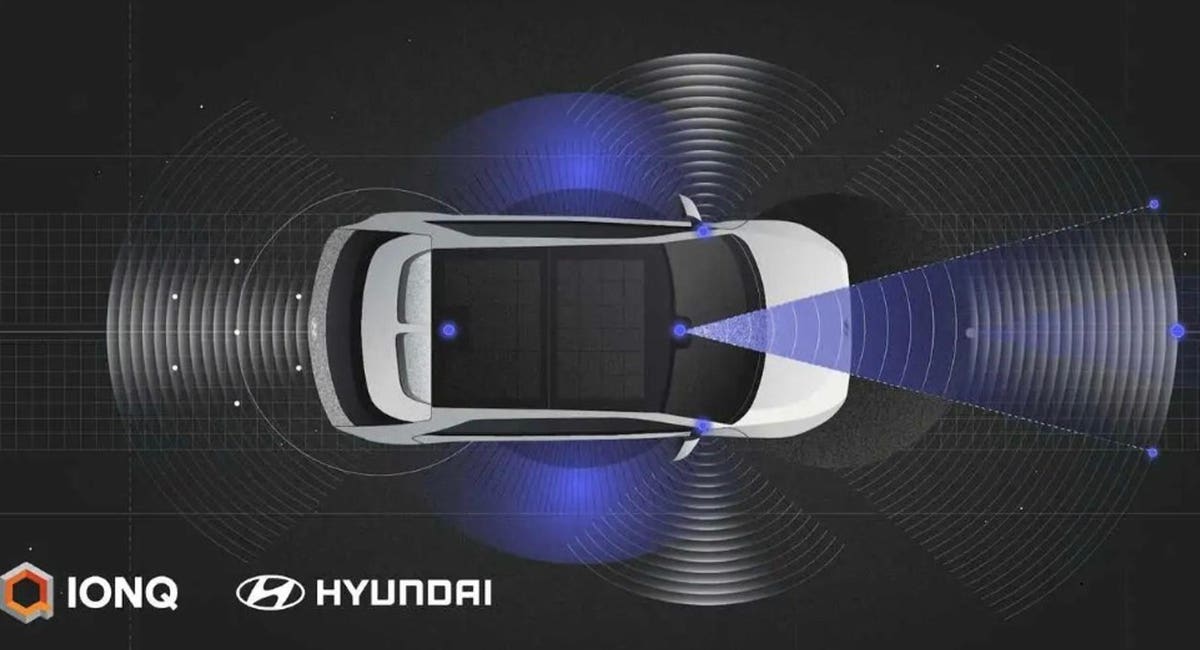 Automobile manufacturers, suppliers, dealers, and service providers understand that quantum computing will eventually have a major impact on most every aspect of the industry. Daimler, Honda, Hyundai, Ford, BMW, Volkswagen, and Toyota all have some form of quantum evaluation program in place.

Classic computers cannot solve many of the significant real-world problems because of computational complexity or because calculations would take an inordinate amount of time, perhaps hundreds, thousands, or even millions of years. Quantum computing offers the potential to solve these problems in a reasonable amount of time. Although current hardware isn’t advanced enough to support the number of qubits needed, we are already working to implement error correction solutions in order to build fault-tolerant quantum machines.

The same hardware and error correction constraints limit the full potential of quantum machine learning. In some instances, it has proven to be helpful with current quantum computers; it can also exceed the results of some classical models.

IonQ has a research history with quantum machine learning, so I was looking forward to talking to Peter Chapman, CEO of IonQ, about his partnership with Hyundai Motors.

First, Chapman explained that the partnership’s goal is to determine quantum computing’s potential to provide improved mobility solutions for autonomous vehicles. For these projects, IonQ will use Aria, its latest trapped-ion quantum computer.

As an evolution of their relationship, the IonQ and Hyundai team will develop quantum machine learning (QML) models to detect and recognize traffic signs and identify 3D objects such as pedestrians and cyclists.

Recognizing traffic signs and identifying 3D objects are critical elements of Advanced Driver-Assistance Systems (ADAS) used by autonomous vehicles. ADAS depends upon cameras, lidar, radar, and other sensors for inputs to onboard AV computers that interpret and respond to the driving environment. A 2016 study by the National Highway Transportation Safety Administration found that 94% to 96% of accidents are caused by human error. With quantum enhanced inputs for ADAS, it is likely that human error can be minimized to reduce accidents.

Early in his career, Chapman served as president of a Ray Kurzweil company, where he gained machine learning experience. As a result, he has a deep knowledge of classical machine learning models and the complicated steps needed to identify images. More importantly, he understands why QML will be much faster and more efficient than its classical counterpart.

Chapman also explained why he believes quantum machine learning and object recognition will prove much more powerful than classical.

“What happens if your car sees something that it has never been trained on before? Let’s take an outlier case, such as a person with a triple-wide stroller, walking two dogs on a leash, talking on their iPhone, and carrying a bag of groceries. If the training data had never seen this scenario, how would the car respond? I think quantum machine learning will fill in those gaps and provide a known response for things it hasn’t seen before.”

The following summarizes various QML projects IonQ has participated in over the past few years.

Disclosure: My firm, Moor Insights & Strategy, like all research and analyst firms, provides or has provided research, analysis, advising, and/or consulting to many high-tech companies in the industry. I do not hold any equity positions with any companies cited in this column.