Investing in IT careers pays off at Capital One | CIO 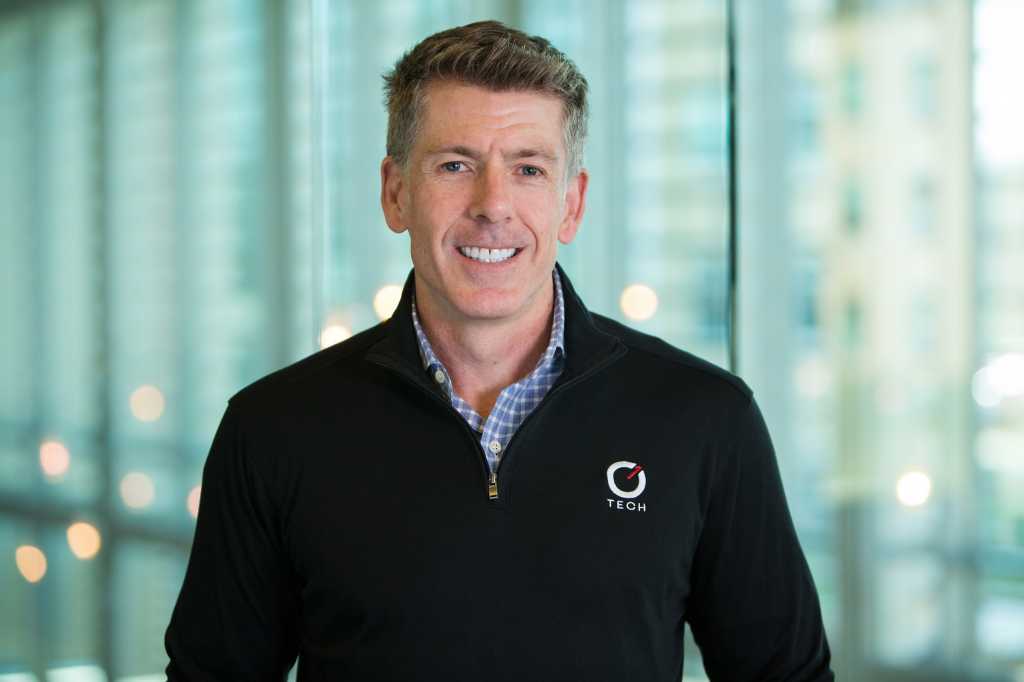 In tight talent markets, investing in employees’ careers can be a key differentiator. Upskilling and cross-training programs can not only improve employee productivity and help fill key skill gaps, but also prove to be essential tools for retention and recruitment, as Capital One’s approach to “developing the whole person” through a range of training programs attests.

Capital One has leveraged several internal professional development programs to meet the skills gap, while giving employees— and even those outside IT — the opportunity to grow their careers and expertise in tech. These programs include a full-stack development academy and an internal “tech college,” as well as opportunities to develop leadership and other soft skills.

At the center, however, is an IT culture focused on learning and the “entrepreneurial spirit,” says Mike Eason, senior vice president and CIO of enterprise data and machine learning engineering at Capital One.

Capital One has over 11,000 engineers operating across more than 2,000 agile teams. These teams run like a “small business,” says Eason.

“It keeps a big company very nimble, creates that autonomy and then drives a lot of that team dynamic and team culture down into the other groups of folks that are releasing software every day of every week to our customers and our associates,” he says.

Capital One’s strong focus on team culture helps it draw in and retain talent, Eason says, as does its commitment to upskilling and ongoing career development.

Eason attributes Capital One’s 2015 move to the public cloud as one of the biggest catalysts in attracting new engineering talent. Working on open-source projects and having an agile environment was “huge” in Capital One’s ability to “attract talent across not just the financial industry, but across all of the tech industry,” he says.

But if opportunities afforded by working with the public cloud brought new talent in, Capital One’s dedication to career development has helped motivate them to stay. The company looks beyond just the engineering hard skills of an employee to how they build relationships and influence and elevate others in the company, offering training focused on fostering leadership, public speaking, and relationship skills, among other soft skills important for anyone’s career.

This emphasis has “actually brought in a lot of senior leaders from other tech companies that wanted to be broader in some of those leadership skills and Capital One has that brand within the marketplace, not just for banks, but for the overall country. So a lot of folks have come looking for that investment in the whole person versus the engineer aspect of our talent,” Eason says.

Still, tech training is another key component of Capital One’s recruitment and retention strategy. Capital One invests in its engineers through a variety of talent development programs, including the Capital One Developer Academy (CODA), a six-month software engineering program for full-time Capital One employees to learn full-stack development principles. It’s targeted at recent STEM graduates who may or may not have a background in software engineering but are interested in learning more on the subject.

The program has been successful in bringing in new engineering talent, with Capital One hiring around 200 people from the CODA program each year, Eason says. Graduates of this program are transitioned into Capital One’s Technology Development Program (TDP), a two-year rotational program that puts employees in separate year-long roles across two different tech departments.

Andrew Dorfman, a senior software engineer at Capital One, heard about the CODA program at a job fair on campus at the University of Delaware. As a chemical engineering major with a minor in computer science, he didn’t feel a full-time software engineering position was possible for him since he wouldn’t be able to pass the technical interviews. CODA, however, gave him the opportunity to bridge that skill gap and start a career in software engineering.

“CODA was the perfect way for me to get the training I needed to become a software engineer. CODA gave me the fundamentals I needed to succeed and continue to grow into becoming a stronger engineer,” he says.

Upon acceptance to the program, Dorfman attended the training courses full time, learning full stack web development using JavaScript and Node. The courses also covered agile, GitHub, React, Angular, Express, Mongo, Postgres, and ORM in Node. He also got hands-on experience working on an application for Capital One that was designed for customer list screening.

Dorfman has transitioned roles three times since starting at Capital One, he says. While the CODA program helped him get his first role, the TDP helped him find a “new role and helped ease the transition.”

“From there, I was fully empowered to find a team or project that I was interested in. I’d work with the hiring manager and go through interviews to see if it was the right fit for me,” he says.

Capital One Tech College for upskilling

Another program, Capital One Tech College, was developed in-house to give employees the opportunity to further develop their tech skills. It’s open to employees inside and outside of IT and gives access to thousands of free training and certification courses in subjects such as agile, cloud, cybersecurity, data, machine learning, and AI, as well as mobile and software engineering. The Tech College offers both live classes and pre-recorded courses, enabling the training to fit employees’ schedules and learning styles.

The Tech College gives Capital One the opportunity to meet the demand for emerging and cutting-edge tech skills that can be difficult to hire for in the current market. For example, the demand for machine learning is “huge” and Eason says that the “war for talent on machine learning is raging out there, and there’s just not enough talent.” Through the Tech College, Capital One can develop the necessary skills in-house, while also giving employees the opportunity to grow and expand their careers and skillsets.

Eason himself says that he’s had around “15 different roles at Capital One over the last 20 some odd years,” and notes that the formal process around career development helps employees find what their passionate about without having to leave the company.

“We really want to invest in the whole person versus getting them pigeon-holed in doing the same thing,” says Eason.

Since finishing the CODA program, Dorfman has taken advantage of the internal Tech College resources to “upskill specific languages and technologies.”

“Being able to learn new technologies on the job with those tools allows me to become a stronger engineer and gain new experiences working with emerging technologies. I love that this is an option and that Capital One engineers are encouraged to take advantage of Learning and Development resources. It proves we’re a company that truly believes in its mission statement,” says Dorfman.

Offering alternatives to the leadership path

Capital One also recognizes that leadership shouldn’t be the only career path open to engineers. Leadership requires its own set of skills and expertise, and it’s not something everyone is interested in. If the only way up in a company is through leadership positions, companies will often find themselves with leaders who don’t really want to be there and engineers who leave the company to gain promotions, raises, or new projects.

For those at Capital One who do want to embark on a leadership path, there’s training opportunities available, including a Distinguished Engineer path that allows them to “invest deeper into the engineering space,” while still “influencing and mentoring people.” Engineers simply interested in solving problems also have the flexibility to move around the company in various roles or departments to keep things interesting.

“I think that is big for retention and engagement — being able to do something new and fresh. Even if what they might be doing is kind of cool, after doing something in the same spot for three years, it might not seem as [exciting],” says Eason.

Sarah White is a senior writer for CIO.com, covering IT careers, hiring & staffing, and diversity.