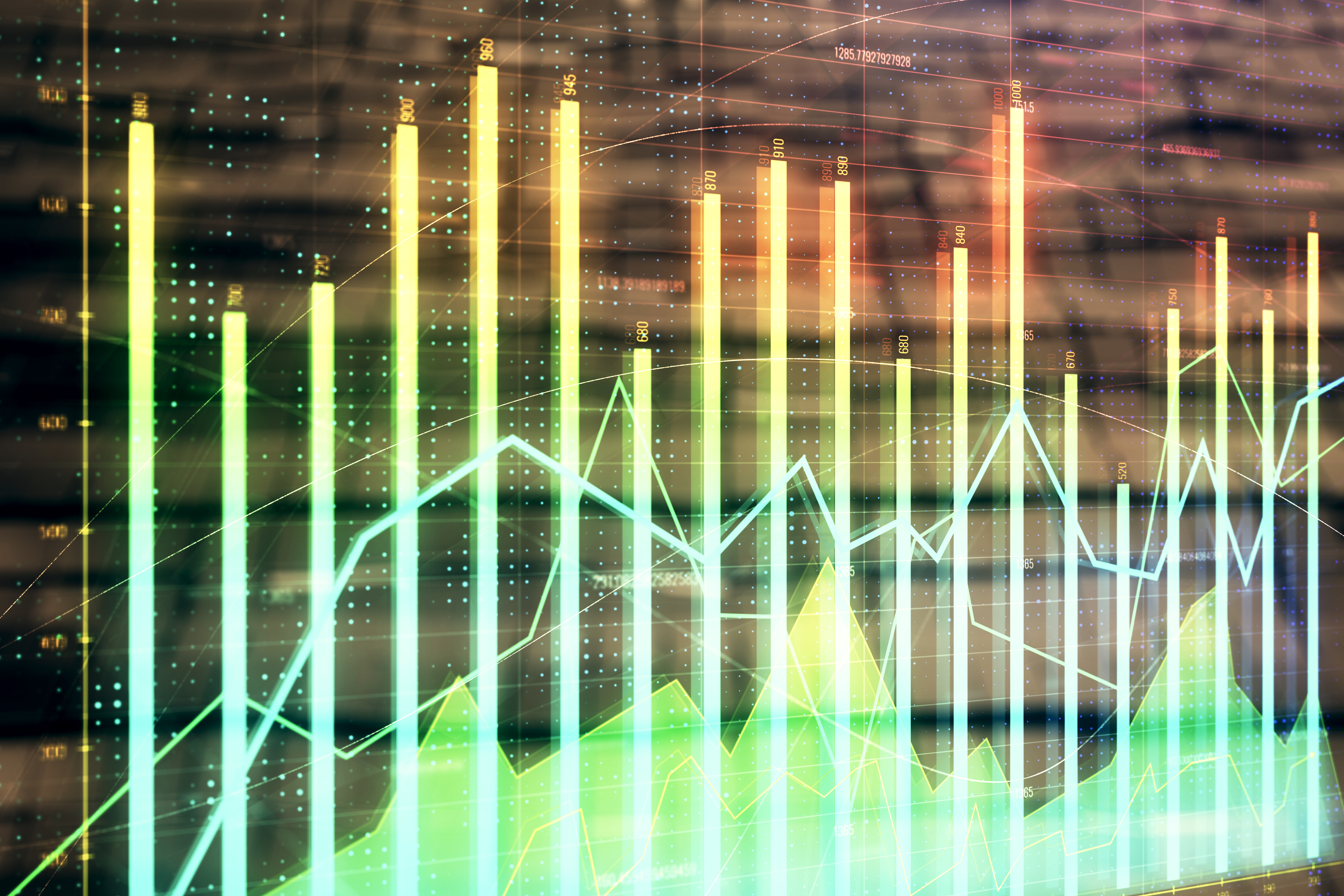 Coupled with a lack of sufficient prevention strategies and clinical interventions for age-related diseases, the enormous growth of the elderly population poses a significant socioeconomic and healthcare challenge worldwide. With life expectancy rising across the globe – save for the short-term declines caused by the COVID-19 pandemic – more patients are expected to suffer from disease and disability in later life and for more years than before.

As a result, the focus of medicine is expanding to include not just the treatment of acute or chronic illness but also the long-term maintenance of health. The development of modalities for reducing age-associated morbidities and disabilities has become a primary target for investment and innovation in the scientific field.

As our collective understanding of human life evolves, the concept of a “healthspan,” quantifiable by total years of life with disability or disease (YLD), is becoming more clinically prominent. Similarly, the idea of a “lifespan,” which can be evaluated using the mortality metric of premature years of life lost (PYLL), has attracted increasing attention as we witness breakthroughs in anti-aging medicine every day. Aiming to enhance the average healthspan while elongating the lifespan, the longevity industry offers a potentially fulfillable promise of semi-immortality – and everyone wants in.

Anti-aging, longevity science, and life extension are all terms that encompass the emerging, evidence-backed approaches to delaying the onset of age-related health decline while prolonging the human lifespan by intervening in the aging process itself. As an industry, the anti-aging and longevity market has been steadily increasing in size over the past few decades and shows no signs of slowing down with significant investment activity in recent years.

Due in part to major advancements in scientific understanding and technologic capabilities, the industry focus has shifted to an exponential-type medicine, marked by continuous innovation and testing of the limits of the human lifespan. Genome sequencing, epigenetics, exosomes, RNA transcriptomics, and other established and emerging anti-aging therapies are only the tip of the iceberg.

According to the latest reports, investments in anti-aging and life extension biotechnology are growing exponentially. Some of the largest financial institutions and corporations, along with the world’s wealthiest individuals, are financing this field. Thus, helping to make it one of the fastest-growing sectors in recent history, expected to reach a market size of $64.04 billion by 2026 – a 45% increase from 2020.

“Ultimately, aging is a disease—a disease that many of the most powerful people on the planet believe can be slowed, stopped, even reversed,” Peter Diamandis, founder of XPRIZE Foundation, bestselling author, and key opinion leader in the space writes on his blog. Diamandis highlights the outsized potential for industry growth due to unmet and unmatched needs, which have attracted investors from major corporate entities, including Alphabet, AbbVie, and BlackRock, to private individuals, such as PayPal co-founder Peter Thiel.

This influx of financial capital is set to propel the industry forward for many years to come. According to information platform Crunchbase, 2021 was a record-setting year for new startup unicorns, namely data-driven drug developer Valo Health and AI-based drug developer Insilico Medicine.

That year also witnessed one of the largest funding rounds in the industry: a record-breaking $3 billion in capital for Altos Labs – a biotechnology startup focused on cellular rejuvenation and age-related disease reversal – from prominent investors, including Jeff Bezos.

As competition in the life extension space grows, the world’s leading entities are making their bids. For instance, technology conglomerate Alphabet is actively working on combating aging and age-related disease via their subsidiary biotechnology company Calico Life Sciences. At the same time, Lineage Cell Therapeutics, funded by BlackRock, Wells Fargo, and other major players, is in the process of developing novel cell therapies for currently unmet clinical needs. Meanwhile, CEO of cryptocurrency giant Coinbase Brian Armstrong recently announced the launch of his epigenetic reprogramming company NewLimit, with an initial investment of $150M and the goal of extending the human healthspan.

In addition to tremendous financial investment, there are several other factors positively influencing growth in the anti-aging and longevity industry. Firstly, there is a growing demand among the patient population to treat and prevent age-related diseases, which is rising alongside an increased elderly population.

Secondly, technological advancements are making research and development in the space more successful, efficient, and accessible. The ability to produce anti-aging and preventative therapeutics at lower costs with increased efficiency and reliability has the potential to make the quest for immortality more pragmatic.

Finally, the belief that the longevity market may outpace and potentially replace the existing health care market in the long term suggests that the shift within the system away from illness-based to wellness-based may be permanent. Consequently, the longevity ecosystem would present a unique opportunity for all stakeholders to collaborate and innovate at the forefront of aging-related therapeutics, services, and technology.

Challenges and Opportunities Ahead

This burgeoning industry is not without its challenges. While there are still many roadblocks facing this sector – including regulatory uncertainty, lack of robust clinical evidence, and consumers misunderstanding the science, these barriers are not insurmountable.

As companies adjust their missions and adapt more long-term longevity strategies to replace the current healthcare model, the paradigm will shift in response. Experts in the field of longevity forecast 2022 and the upcoming few years to be pivotal for the market and the health- and lifespan of the population as a whole. At this point in time, the medical industry is on the precipice of a future few can envision – based on a profoundly deepened scope of human life and its limitations.