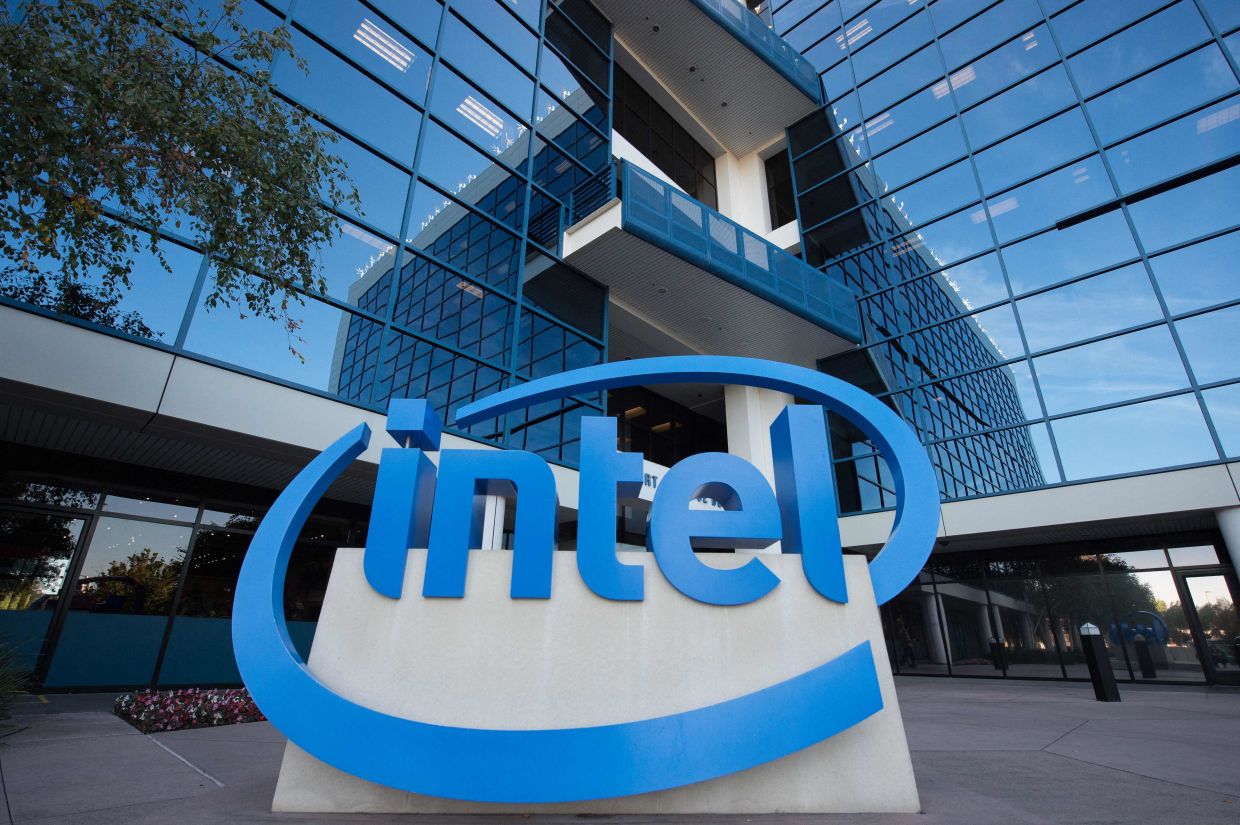 LONDON: US chipmaker Intel unveiled plans on March 15 to invest up to €80bil (US$88bil or RM369.51bil) across Europe as part of an ambitious expansion aimed at evening out imbalances in the global semiconductor industry that have led to big chip shortages.

CEO Pat Gelsinger said Intel was investing the money over the next decade “along the entire semiconductor value chain”.

The company plans to spend tens of billions of dollars setting up or expanding chip production sites and establishing research and development or design centers in Germany, Ireland, France and Italy.

“Why are we doing this? Because the world has an insatiable demand for semiconductors, or chips,” Gelsinger said in a webcast.

Intel said it’s bringing its most advanced technology to Europe to address the need for a “more balanced and resilient” semiconductor supply chain.

European Union leaders last month announced a US$47bil (RM197.35bil) “Chips Act” to help the continent become a major semiconductor producer and curb its dependency on Asian markets for the tiny components, which act as the electronic brains for everything from cars to smartphones and game consoles.

Demand for chips has surged as the global economy bounced back from the Covid-19 pandemic, but supply hasn’t kept up because of bottlenecks.

“I’m sure it will pave the way for more companies to follow suit,” said von der Leyen, who wants the EU to double its share of global chip production to 20% by 2030.

The first phase of Santa Clara, California-based Intel’s investment plans include €17bil (RM78.26bil) to beef up its European production capacity with a leading-edge semiconductor fab “mega-site” in Magdeburg, Germany. The site will include two semiconductor factories, or fabs, that will make chips with Intel’s most advanced technology. If the European Commission gives approval, it’s expected to break ground next year and come online by 2027, creating 3,000 high tech jobs.

The plans also call for €12bil (RM55.23bil) more of investment to expand Intel’s existing site in Leixlip, Ireland, by doubling manufacturing space and expanding its new foundry services business, which builds chips designed by other firms. That will bring the company’s total Irish investment to more than €30bil (RM138.10bil).

Intel says it’s also in talks with Italy “to enable a state-of-the-art back-end manufacturing facility” that would involve potential investment of up to €4.5bil (RM20.71bil) and create thousands of direct and indirect jobs.

There are also plans for a research and development hub and a foundry design center in France, expanded lab space in Poland and a partnership with local researchers for an advanced computing lab in Spain.

Intel, the world’s No. 2 semiconductor maker according to technology research and advisory firm Gartner, is also expanding in the US with a US$20bil (RM83.98bil) factory in Ohio. – AP