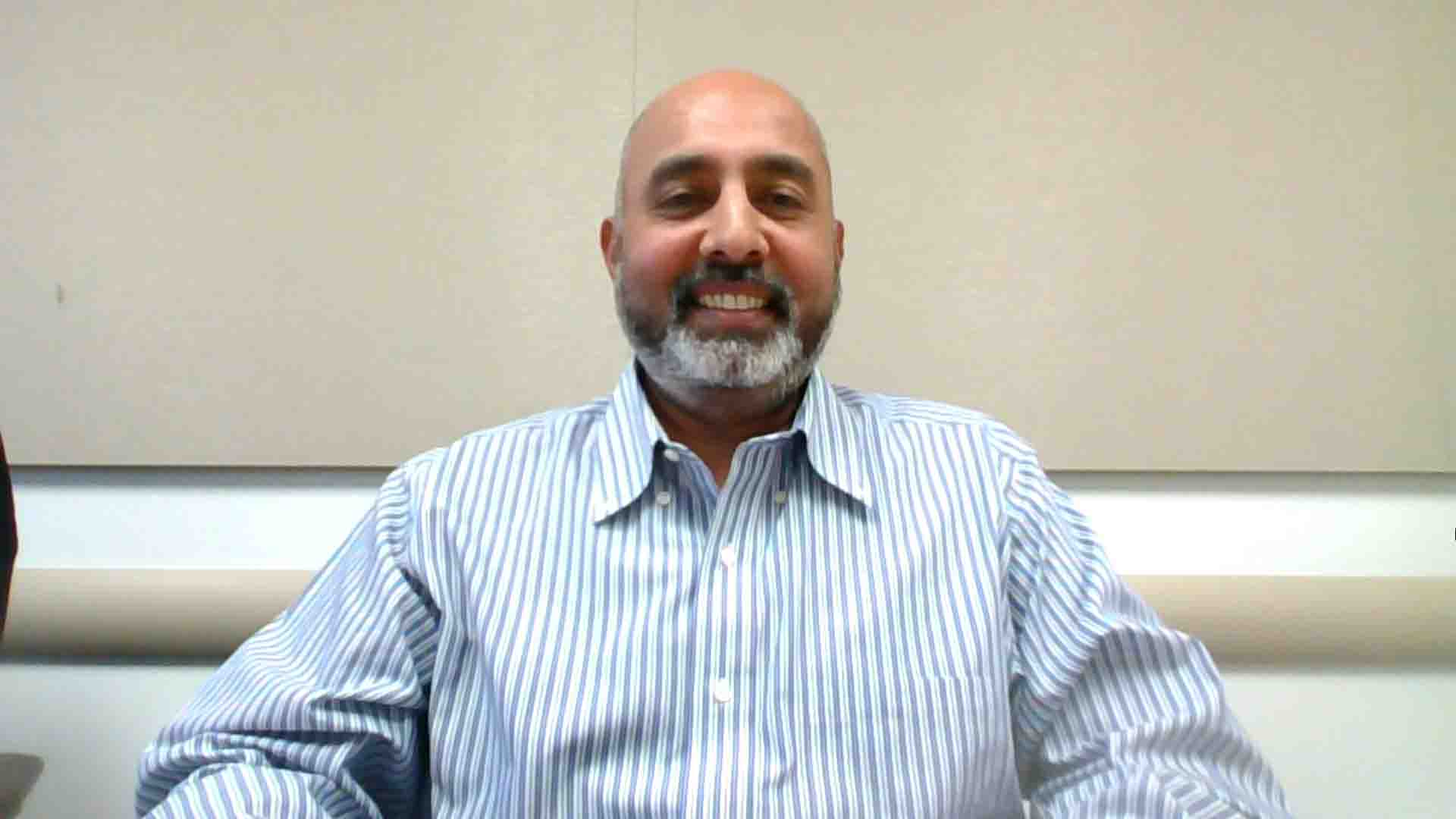 That shift, though, introduces new ways of working for developers because now compute, storage, cloud and all of the ancillary elements that developers have to work with merge, according to a developer solutions executive at Intel. They all have to be addressed at the development stage. And that includes operational technology, the information technology processes, and cloud computing environments.

“The challenges at the edge are compounded,” said Ajay Mungara (pictured), senior director of edge SW and AI, developer solutions and engineering at Intel.

The way to facilitate this new way of working is to create a developer ecosystem specifically for the edge, according to Mungara. It should be a container-oriented development arena for developing, building and testing cloud-native applications on targeted edge hardware — and to be performed from the desktop.

Intel’s “container playground” allows Docker-based workloads to be tested on all edge devices, remotely from a desktop environment.

“There’s a lot of value that’s getting generated at the edge,” Mungara said.

AI is a big driver, in part. That means cloud-developed workloads now have to be translated to edge environments. He uses the example of a Tensorflow machine learning model developed in the cloud that now needs an edge inference.

Complications such as what part of a workload should be in the cloud, how they’re moving it to the edge, how to protect the data in transport, etc., should be considered.

“Seventy-five percent of the data that is getting generated of late is happening at the edge,” he stated.

Here’s the complete video interview, part of SiliconANGLE’s and theCUBE’s coverage of the DockerCon event:

*TheCUBE is a paid media partner for DockerCon. Neither Docker Inc., the sponsor of theCUBE’s event coverage, nor other sponsors have editorial control over content on theCUBE or SiliconANGLE.