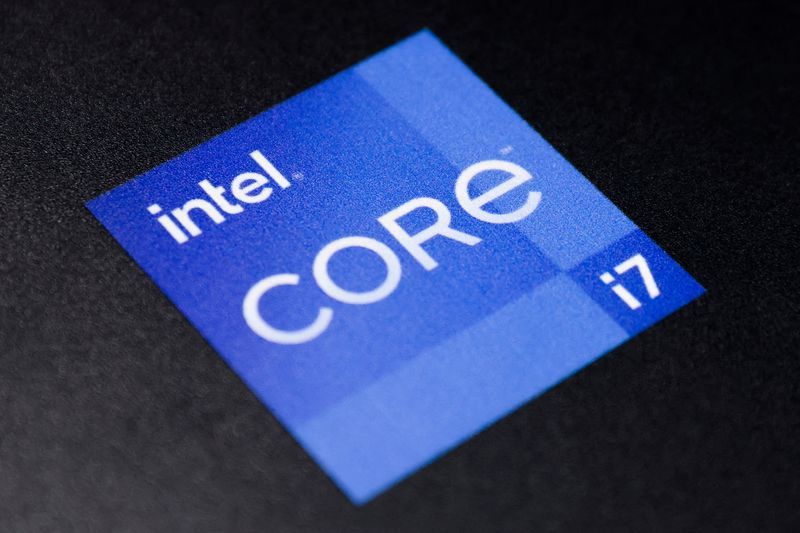 BERLIN (Reuters) – U.S. chip company Intel has called a news conference for Tuesday to provide updates on planned investments in the European Union.

In its invitation to the conference call, Intel said that Chief Executive Pat Gelsinger would speak about the company’s current plans for investments in research and development as well as manufacturing of semiconductor chips.

A source told Reuters last month that Intel had chosen the east German city of Magdeburg as the site for a new multibillion-euro European chip factory.

The company said in September it could invest as much as $95 billion in Europe over the next decade and announce the locations of two major new European chip fabrication plants by the end of 2021, but no announcement has been made.

The source told Reuters last month that Intel was likely to consider France and Italy for new locations in Europe as it plans to build a design centre and packaging plant.