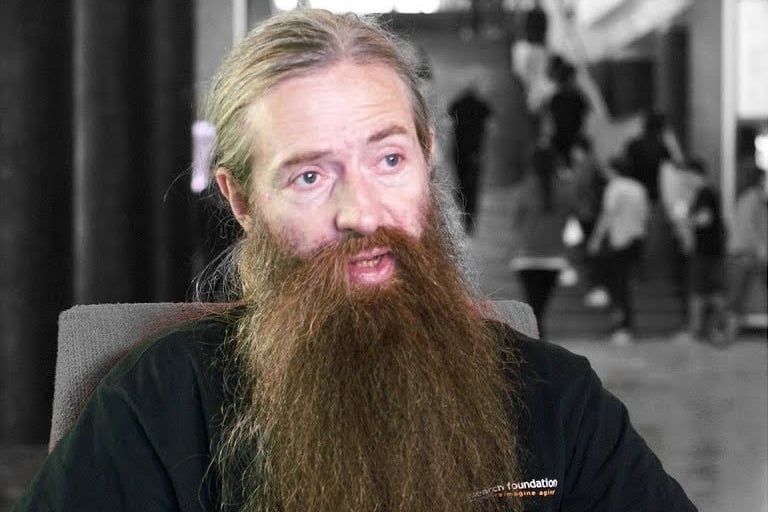 An independent review has confirmed allegations (PDF) of sexual harassment against the SENS Research Foundation’s former chief science officer Aubrey de Grey, who was fired last month for attempting to pressure one of the complainants.

Two women came forward in August accusing de Grey of inappropriate sexual harassment in separate incidents years earlier. Celine Halioua, now CEO of the biotech Loyal, accused de Grey of pressuring her at a dinner to have sex with donors. A second woman, Laura Deming, founder of life extension VC shop The Longevity Fund, has also come forward with allegations that de Grey harassed her when she was 17 years old.

Now the review, conducted by Van Dermyden Makus Law, has found that de Grey did send two emails of a sexual nature to one of the complainants in 2012 “with the purpose of developing a romantic and/or sexual relationship.” The complainant was 17 and 18 years old at the time the emails arrived.

RELATED: Anti-aging foundation SENS fires de Grey after allegations he interfered with investigation into his conduct

The review also confirmed that de Grey pressured a woman to “use her sexuality” to solicit donors for the SENS foundation at a dinner at the University of Oxford.

Furthermore, the report confirmed that de Grey tried to pressure one of the complainants and interfere with the investigation into his conduct. This allegation spurred SENS to part ways with de Grey in late August while the law firm conducted its investigation.

“Dr. de Grey’s unapologetic interference with the investigation by reaching out to a witness through a third party and repeatedly posting about the investigation has generated angry attacks on the accusers and perpetuated misinformation (i.e., that he has been exonerated),” wrote Sue Ann Van Dermyden, a senior partner at the firm. “We find his attempt to influence a party may chill, and likely has chilled, others from coming forward; was an effort to alter and sidetrack the investigation and was reasonably threatening to a party.”

De Grey was not, however, involved in cutting doctoral funding for the complainant named in the Oxford incident as retaliation for reporting a separate claim of sexual harassment against the complainant’s then Ph.D. supervisor.

The firm conducted 37 interviews with 25 witnesses and reviewed documents provided by the foundation along with thousands of de Grey’s emails as part of the investigation.

De Grey had argued that the sexual harassment complaints had been solicited due to some disagreements he had over personnel changes at SENS, according to the report.