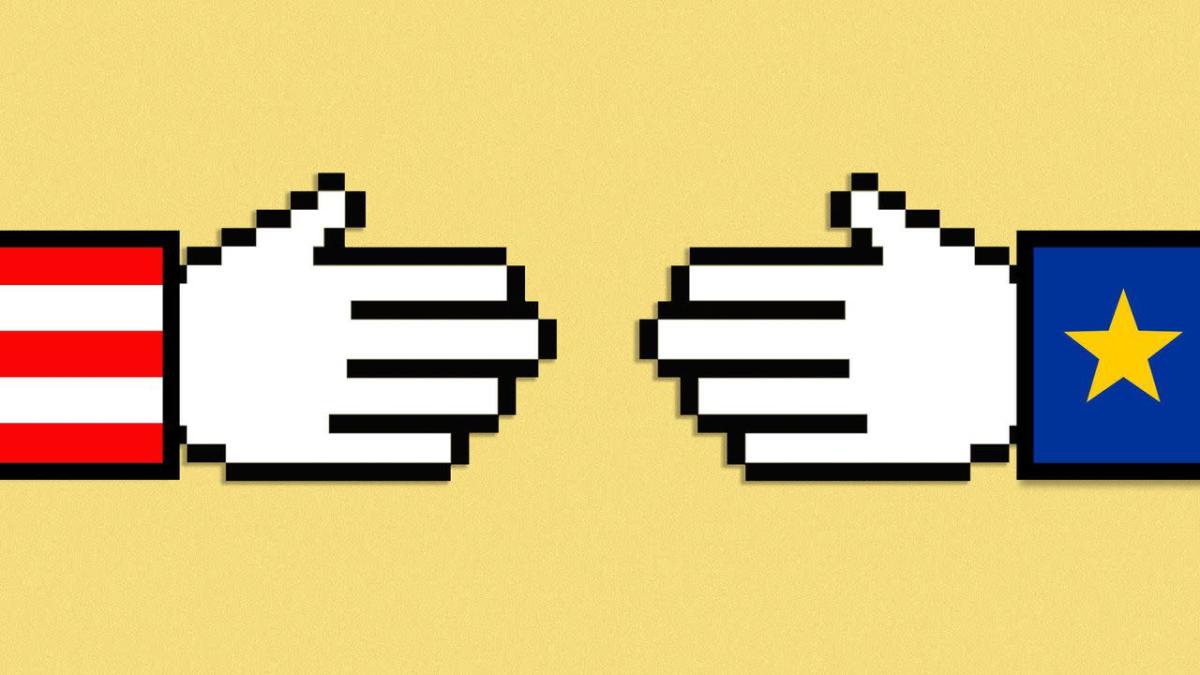 Europe is leading the way as Congress and U.S. regulators slowly figure out how America could regulate the digital economy.

Why it matters: Europe’s tech regulation influence on the U.S. marks a notable shift in the setting of global standards as international lawmakers continue to scrutinize Big Tech.

Stay on top of the latest market trends and economic insights with Axios Markets. Subscribe for free

Increasingly, U.S. policymakers have shown interest in at least four specific areas of Europe’s work in the tech regulation arena.

Competition: The EU has aggressively brought antitrust suits against American tech giants. It’s also on the precipice of turning the Digital Markets Act (DMA), which aims to address what the EU sees as a lack of competition in the digital economy, into law.

Content moderation: The other major piece of legislation wending its way through the European Parliament is the Digital Services Act (DSA), set to be voted on by EU parliament early next year. It would create new rules for how tech goes after illegal content online and boost visibility into the decisions platforms make about content.

Artificial intelligence: The European Commission released a landmark proposal for AI regulation in April. Should it go into effect, it would define AI systems, set rules and assess levels of risks.

The big picture: Despite all of its posturing and hearings with high-level tech executives, Congress has failed to act on new legislation for the tech industry. Meanwhile, Europe has forged ahead with comprehensive regulations.

What they’re saying: Without U.S. action, “Europe is going to continue leading the global charge on tech regulation,” says Justin Sherman, fellow at the Atlantic Council.

Yes, but: Not every U.S. administration official has been quick to embrace the European model. Commerce Secretary Gina Raimondo made waves last week when she expressed wariness over the DMA and the DSA.