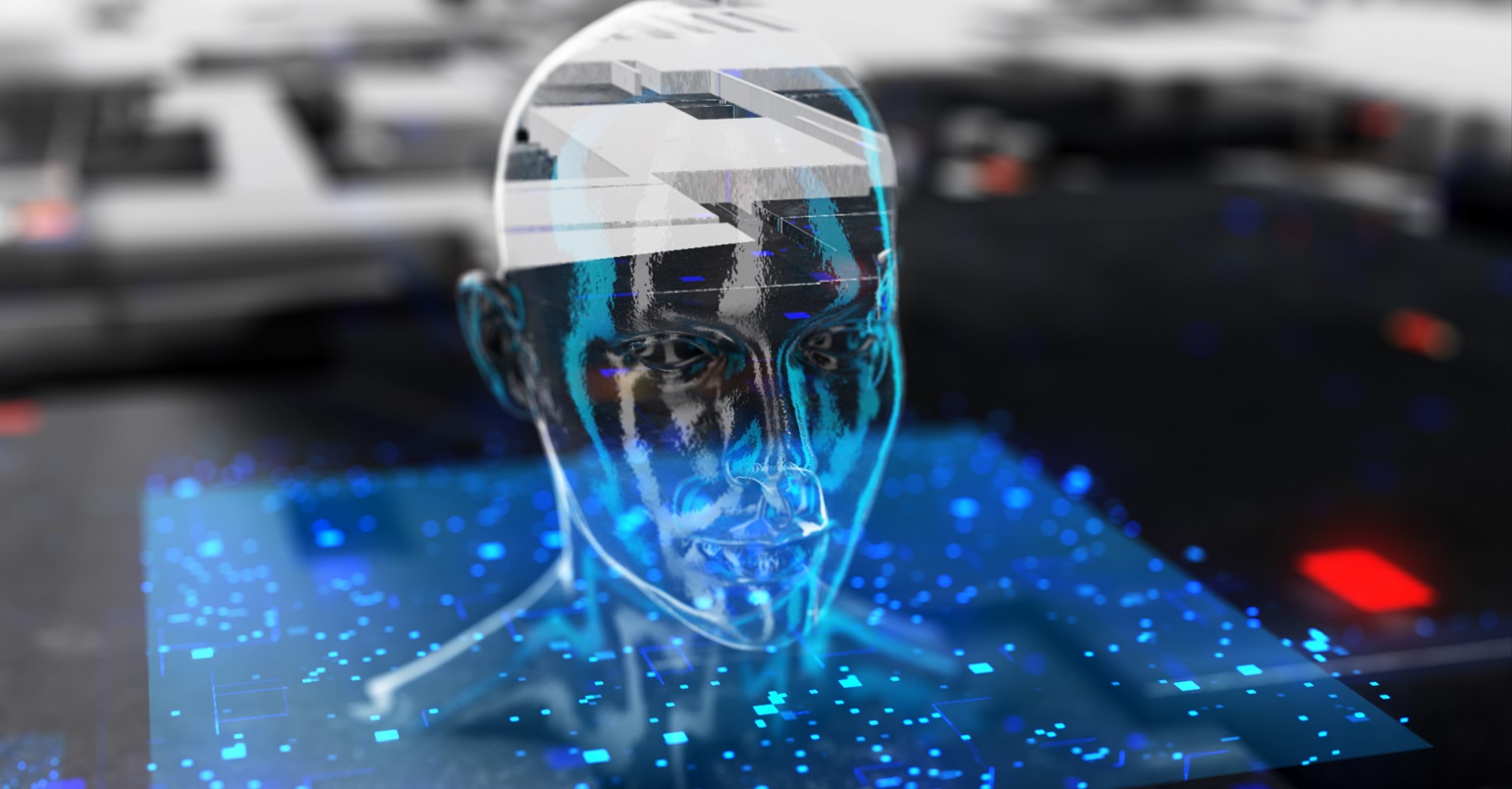 It’s tough enough to lose your job to an eager junior competitor but imagine how it would feel to be supplanted by an AI-powered tool. As AI becomes more powerful, reliable, and accessible, there’s a growing concern that cost-minded managers may turn to the technology to improve task reliability, efficiency, and performance at the expense of human teams.

Yet Wayne Butterfield, director of technology research in the automation unit of business and technology advisory firm ISG, cautions IT professionals not to jump to hasty conclusions. “Even with the current progress being made, AI will struggle to entirely replace IT roles,” he says.

Still, even if not completely replaced, some IT professionals may find their roles significantly diminished within the next few years as AI takes over a growing number of computational-heavy tasks. “We will likely see a shift in the activity completed by a human and that completed by their AI sidekicks,” Butterfield states.

AI is redesigning the workforce and changing the way humans and machines interact with one another, with each side exploiting what they do best. Humans to analyze and machines to automate, observes Tracy Ring, managing director, ecosystem, and alliances analytics leader, at business and technology consulting firm Deloitte.

The IT positions most likely at risk for complete replacement are in the support specialist space. “Much like automated responses using chatbot technologies, organizations could move away human support interaction to computer-generated responses that are getting better and better at solving user technology issues,” says Ron Delfine, director of career services at Carnegie Mellon University’s Heinz College of Information Systems and Public Policy.

Automated AI systems can now be designed to directly communicate with end users to troubleshoot a problem. “Graduates in spaces like data science or computer science are implementing more machine learning technology, and the systems are becoming more sophisticated,” Delfine explains. “AI systems are able to assess conversations and apply solutions by analyzing conversation patterns as well as learn from past conversations and solutions to provide a more efficient response to customers.”

Frequently, however, AI-inspired job loss worries are misplaced or exaggerated. “Some coders are starting to worry that large language models, like OpenAI’s GPT-3 … will evolve to the point where they can replace them,” says Steve Shwartz, author of Evil Robots, Killer Computers, and Other Myths. Yet this isn’t currently happening. “These language models don’t understand the code they generate, they simply regurgitate coding patterns that they have encountered in the past,” he says. “These tools will likely evolve into nice coding aids, but they won’t be able to code on their own.”

While AI anxiety is real for a growing number of IT pros, many are taking the wrong approach to the challenge. “The healthy thing to do is to look ahead, accept the reality, and start getting ready for the transition,” says Chirag Shah, an associate professor at the University of Washington’s Information School. “AI is not going to take away our jobs, but it’s going to change the landscape of opportunities,” he predicts. While some, mostly rote, jobs will disappear, higher-level and higher-paying IT positions will still be there. “So instead of feeling the anxiety and being defensive, think of this as an opportunity for advancement and start learning new things.”

Lower-level IT pros feeling threatened by emerging AI technologies need to remember that there’s still a huge demand for many IT jobs. “See if any of these [positions] are close enough to your current job or skillset,” Shah advises. “For example, if your job has mostly been about data entry, which can be replaced by an AI agent, you may want to consider database administrator for a possible career.”

Challenge yourself to learn, explore, experiment, and upskill, Ring suggests. “We’re at an incredible time in the talent market for individuals to expand the aperture of their technology and functional acumen,” she says. Commit yourself to learn new technologies. “This is an opportunity to ideate, challenge the status quo, and be the author of your new job description.”

If systems with human-level intelligence could be created, they would be able to read manuals, take classes, and learn to do almost any job. “Worse, they could read thousands of books in the time it takes a person to read one,” Shwartz says. If this happened, virtually every job would be at risk. “Fortunately, AI systems can’t and won’t do this, because … no one knows how to build AI systems that really understand language or that can reason like humans.”