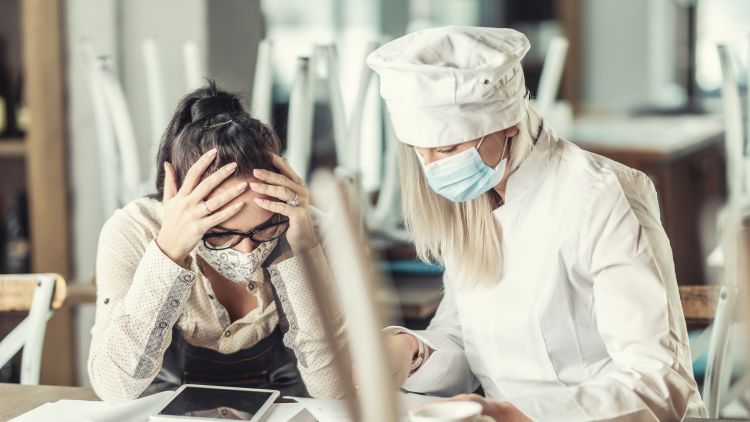 Front-line teams in hospitality are currently feeling under heightened pressure as the sector emerges from the Covid pandemic, with industry staff shortages a major contributor.

As a result, many workers have become less satisfied with their jobs, with nearly half (45%) saying their employment is less appealing now than it was previously, as revealed by the new report, in which hundreds of employees were surveyed, Transforming the Employee Experience in Hospitality.​

The survey also showed teams would welcome more and better implemented technology in the workplace, with digital clocking-in and out, smart scheduling and shift management highlighted as areas that technology could help to improve.

Unsociable hours (cited by 54%), increased workload (49%) and pay not matching the job (47%), were the top reasons given by employees to explain current staff shortages.

This slots in with what apprentices told The Morning Advertiser​ was needed to attract young people to the industry: higher pay, better advertisement of roles, and clear paths for career progression.

Harri commercial director UK and EMEA commented: “Employers can’t do a great deal to fix some of the employees’ challenges mentioned, such as unreasonable guest demands, but it is possible to tackle other bugbears like ineffective communication, lack of flexibility and pressure from managers.”

By addressing these, he believed businesses could make a significant difference to retention rates.

However, some 61% of hospitality employees remained satisfied in the roles according to the report, enjoying more flexibility (54%) and a greater appreciation (42%). Those that saw their jobs as less appealing highlighted insufficient pay rises (72%), a lack of appreciation from their employers (53%) and a decrease in tips (34%) as key reasons.