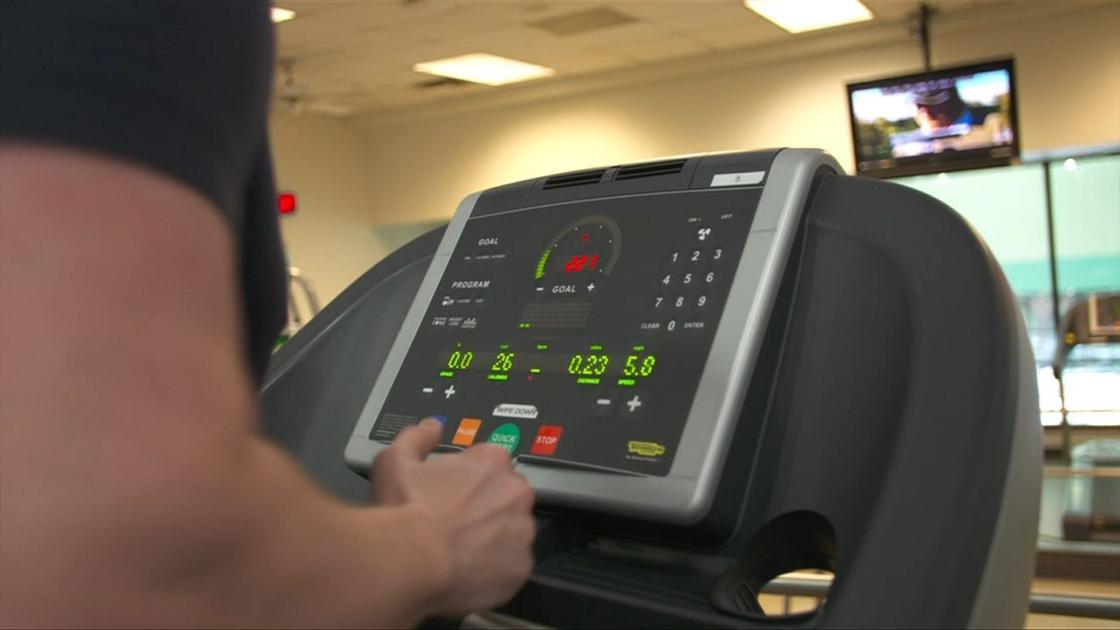 FORT COLLINS, Colo. — Every second of every day, you’re getting older, and so is your body.

“So unfortunately, the science says that most of your physiological functions, the things that your body does, start to decline around age 30 or so,” said Tom LaRocca, an assistant professor at Colorado State University.

But recent research offers good news to those who want to turn back the clock. In a clinical trial, researchers found men who made specific diet and lifestyle changes were able to decrease their biological age by 3.23 years in just eight weeks. So, what did they do? First, they consumed a mostly plant-based diet with foods high in nutrients, like folate, vitamin C, vitamin A, and curcumin. They also took a daily probiotic and phytonutrient, and they restricted their carbohydrates and used mild intermittent fasting techniques. The group also exercised at least 30 minutes a day, five days a week.

“Staying active, by far, is the most important thing, I think,” LaRocca continued.

The test group also performed relaxation breathing exercises twice a day and got at least seven hours of sleep each night.

The randomized study included 43 healthy adult men between ages 50 and 72 who were divided into two groups: a test group and a control group.

At the end of eight weeks, the researchers collected DNA samples via saliva testing to analyze the damage and decline of cells, tissues, and organs in the body.