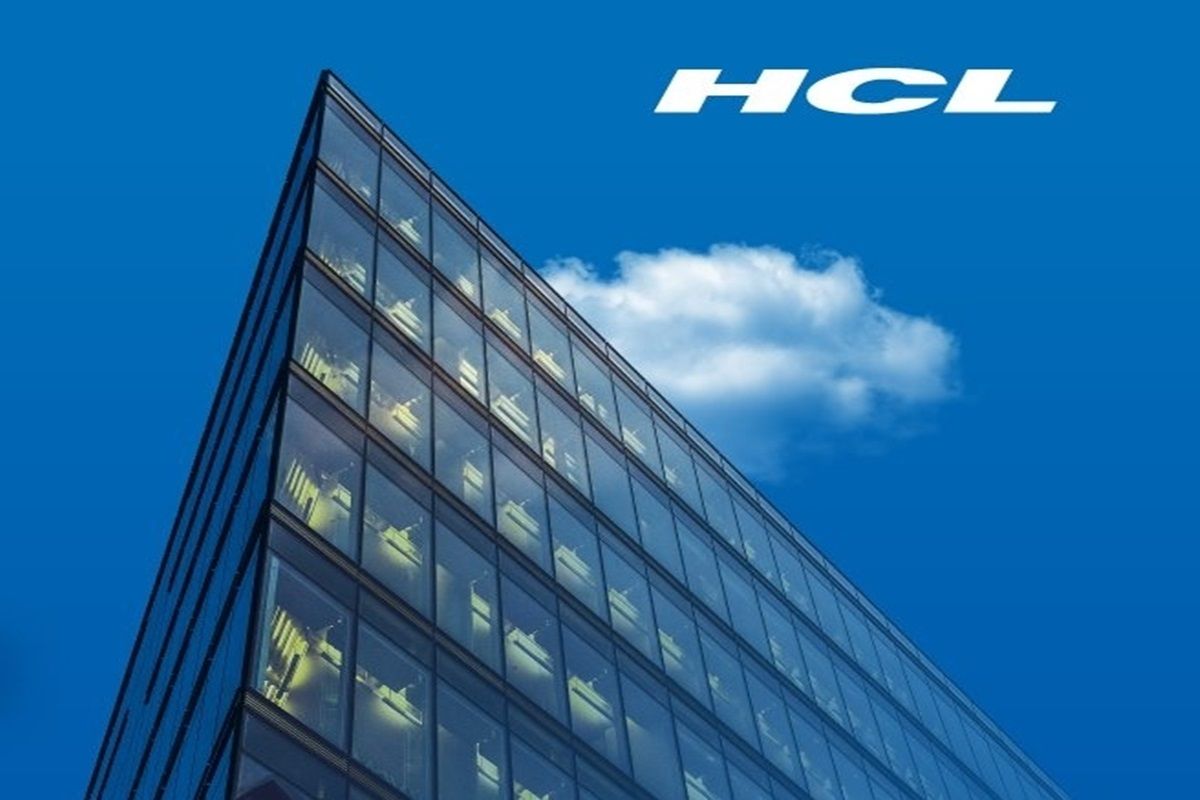 New Delhi: IT major HCL Tech is planning to double its headcount in nearshore locations over the next 3-5 years. The IT services company operates from 20 nearshore locations globally, including Mexico, Toronto, Vancouver, Costa Rica and Romania, and currently employs around 10,000 people in all of them. “We expect that number to double over the next 3-5 years,” HCL Tech CEO C Vijayakumar told news agency PTI. HCL Tech’s top honcho the company will continue to expand in its nearshore locations.Also Read – Explained: Why Finland Joining NATO Matters, And Why Russia Is Againt It

Telecom, financial services, life sciences and healthcare will be key growth drivers for the company in the incremental revenue that will come this fiscal. The company is looking to hire 35,000-40,000 freshers this year, apart from lateral hiring, which will depend on demand, attrition and other factors, Vijayakumar said. Also Read – Russia-Ukraine War: Vladimir Putin Warns Finland NATO Membership Would Harm Relations

He further asserted that the Russia-Ukraine war has not impacted demand from Europe. The company does not have any presence in Russia or Ukraine. Its Eastern European centres are in Poland, Romania and Bulgaria and “all of them are continuing to operate at similar capacity levels.” said Vijayakumar. Also Read – Explained: Why India Banned Wheat Export

“Whatever ongoing ramp-up plans in these locations, they are on track and these locations are also growing for us,” he said, adding that demand from Europe remains “quite robust” and the company has not seen the Russia-Ukraine conflict impacting it.

HCL’s Performance In the Last Quarter

HCL Technologies had recently reported over a threefold jump in its consolidated net profit for the fourth quarter ended March 2022 at Rs 3593 crore. It had struck an optimistic note about the “buoyant” market environment and “strong momentum across verticals and service lines” for 12-14 per cent revenue growth for FY23.