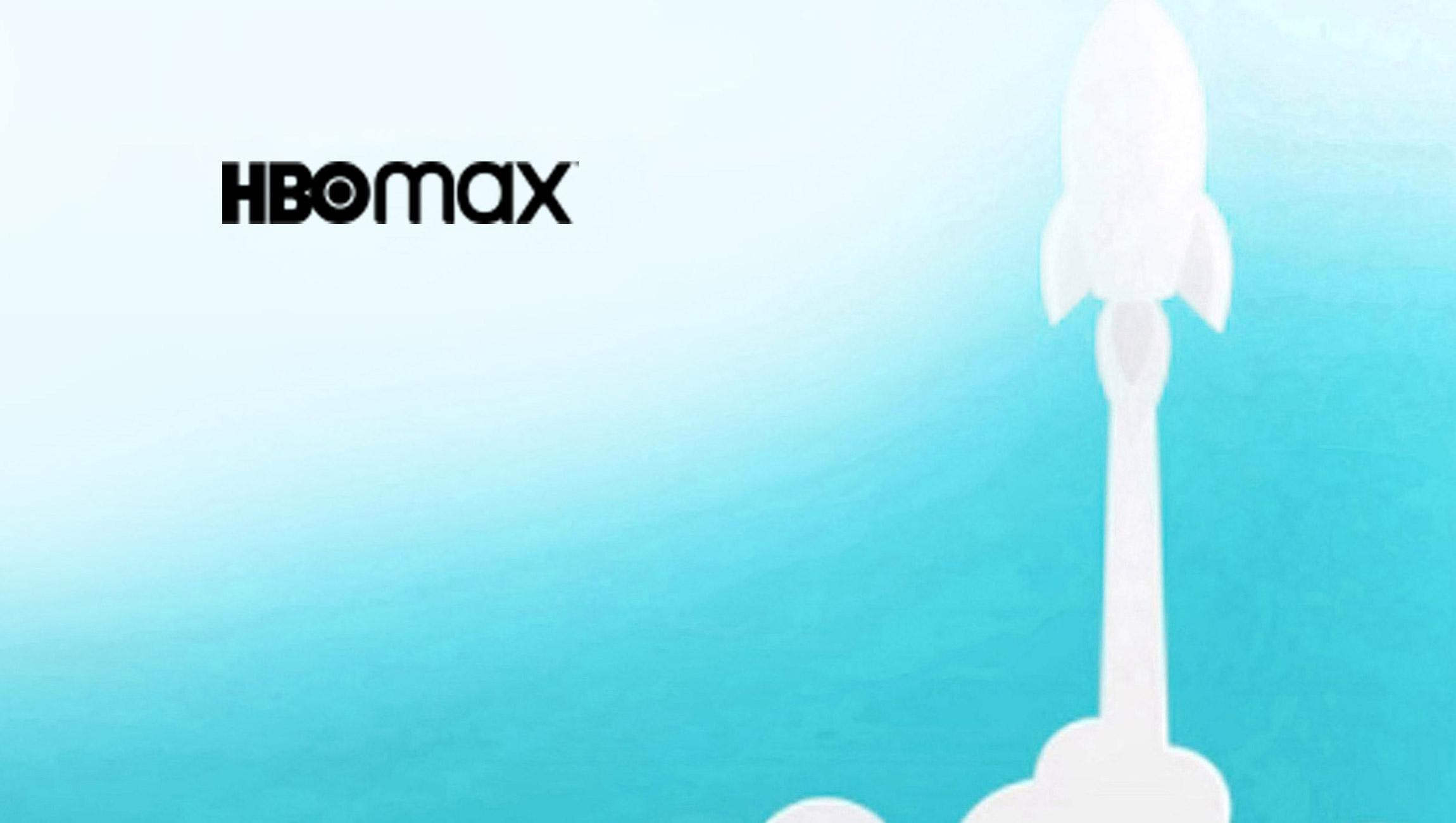 “HBO Max is coming to Europe, bringing with it the best films and TV from 100 years of Warner Bros. together with HBO, Max Originals, DC and Cartoon Network”

HBO Max announced its service will be available to customers in 27 territories during the initial phase of its European roll out. HBO Max will launch first in Sweden, Denmark, Norway, Finland, Spain, and Andorra on 26th October 2021 and then in Central & Eastern Europe and Portugal in 2022. HBO Max will also launch in seven additional countries next year, including the Netherlands, Turkey, Greece, Iceland, Estonia, Latvia, and Lithuania.

As part of the launch event, the first tease for House of the Dragon was revealed, along with a first look at clips from Succession season three and Peacemaker and in a special message, Sarah Jessica Parker also announced December as the debut month for And Just Like That…

HBO Max offers a truly compelling line-up for the whole household, from WarnerMedia’s family of beloved brands, housed in five hubs: Warner Bros., HBO, Max Originals, DC, and Cartoon Network. In another first, fans and customers can enjoy the latest blockbuster movies from Warner Bros. on HBO Max just 45 days after theatrical release starting this year in the Nordics, and from next year in Spain, Portugal, Netherlands, Greece, Iceland and Central and Eastern Europe.

“HBO Max is coming to Europe, bringing with it the best films and TV from 100 years of Warner Bros. together with HBO, Max Originals, DC and Cartoon Network”, said Johannes Larcher, Head of HBO Max International. “From Singin’ in the Rain to The Matrix, Game of Thrones to Mare of Easttown, The Flight Attendant to Gossip Girl, Superman to The Joker, and Bugs Bunny to Scooby Doo, we truly have something for everyone in the family to enjoy, with a superior viewing experience. Soon HBO Max will have lit up in 27 territories in Europe, and 67 around the world – and we’re not finished yet, with much more to come as we aspire to be present in 190 territories by 2026.”

HBO Max’s deep and diverse catalogue offers beloved programming for everyone. Warner Bros. titles include Harry Potter, Godzilla vs. Kong, Dunkirk, The Lord of the Rings, The Shining and A Clockwork Orange. There’s DC movies like The Joker, Wonder Woman 1984, Aquaman, Batman v Superman, and Zack Snyder’s Justice League. There’s ground-breaking HBO original programming like Game of Thrones, The Sopranos, Succession, Scenes from A Marriage, The Undoing, Sex and the City and Euphoria. Hit Max Originals include The Flight Attendant, Gossip Girl, Raised by Wolves and Friends: The Reunion. New and iconic family favourites include Tom and Jerry, The Powerpuff Girls, and Looney Tunes.

HBO Max will be attractively priced with a new yearly subscription introduced that offers 12-months access for the price of eight, representing a saving of more than 30% and bringing the monthly cost down to approximately €5,99 in Spain and Finland. In addition, the monthly subscription will be reduced for customers in the Nordics and an already appealing monthly price will be maintained for customers in Spain. On top of this, special introductory offers for new customers will be announced before the service goes live on October 26th.

“We have been entertaining fans in Europe since our first HBO TV channel launched in Hungary back in 1991 – and have been streaming on the continent for more than a decade with our HBO branded streaming services. HBO Max represents the arrival of a new service that will take this to another level, offering an enhanced viewing experience and a much broader content line-up of the best entertainment for all the family at a very attractive price point. We are delighted to be bringing HBO Max to Europe for fans and customers to enjoy,” said Christina Sulebakk, General Manager, HBO Max EMEA.

As well as iconic world-class content from the US, HBO Max will be home to hours of entertainment from some of Europe’s top creators under the Max Originals banner. Upcoming originals include Kamikaze (Denmark), Todo lo Otro (Spain), Venga Juan (Spain), Garcia! (Spain), Beforeigners Season 2 (Norway), Ruxx (Romania), The Informant (Hungary), The Thaw (Poland), Still Here (Poland) with many more to be announced over the coming months.

HBO Max will roll out on a new, global technology platform, bringing with it an enhanced streaming experience with new product features and functionalities, serving up content tailored to individual users through bespoke curation and recommendations. Subscribers will also be able to customise their HBO Max profile, creating a more powerful sense of connection with the platform and enabling parents to create kids’ profiles, with parental controls to ensure each child is watching age-appropriate content.

HBO Max will be available to watch on a range of devices through various distribution partners and on desktop via HBOMax.com. Customers will be able to pay via major payment partners including VISA, Mastercard and PayPal.

HBO Max replaces existing HBO-branded streaming services in 20 territories in the Nordics, Spain, Portugal and Central and Eastern Europe and will be available to both new customers as well as existing customers, billed either directly or via eligible partners.