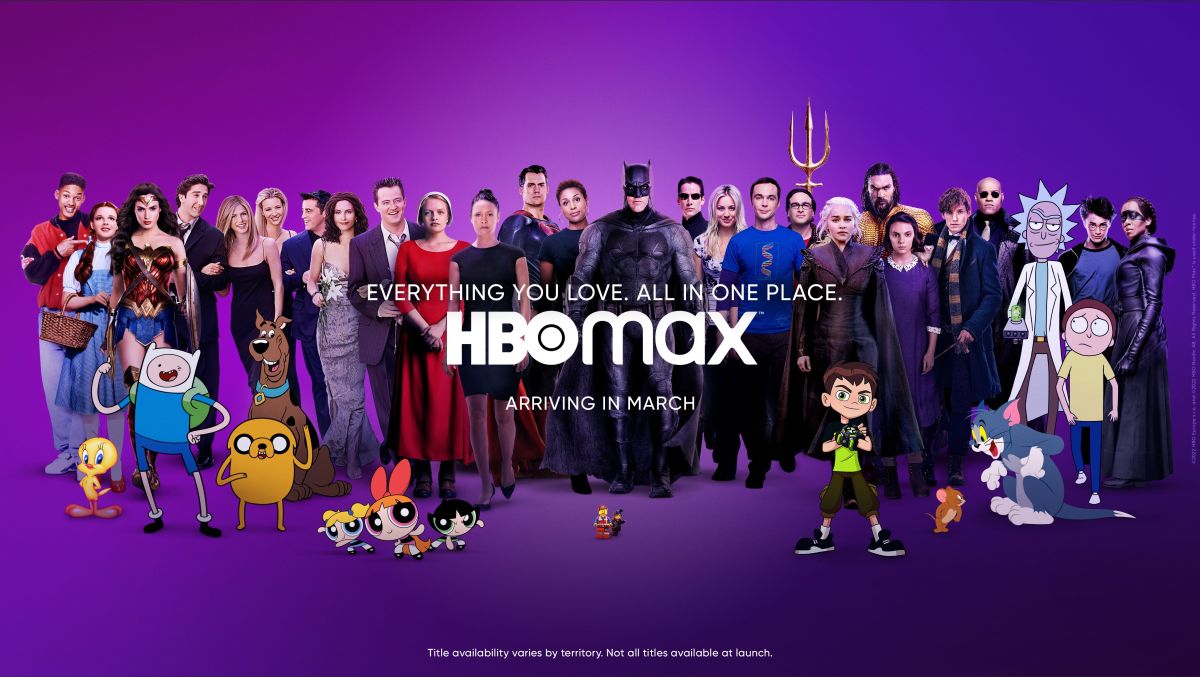 LOS ANGELES—HBO Max has launched in 15 additional European countries, including the Netherlands, Portugal, Hungary, Poland, and Romania, making the WarnerMedia streaming platform available in 61 territories across Europe, the U.S., Latin America and the Caribbean.

The platform launches with a promotion offering all customers in Central and Eastern Europe and Portugal more than 30% off the monthly price for the lifetime of their subscription.

“From today, HBO Max is streaming in 21 European countries with Central and Eastern Europe, Portugal and the Netherlands joining the Nordics, Spain and Andorra where we launched the platform last year,” said Christina Sulebakk, general manager, HBO Max EMEA. “Central and Eastern Europe is where it all began for our European business back in 1991 with our first linear channels and we’re pleased that today, more than 30 years later, we’re bringing fans in the region a completely new way to access all their favorite entertainment.”

HBO Max launched in the U.S. in May 2020 and is rapidly rolling out globally. In June 2021, it became available in 39 territories in Latin America and the Caribbean and in October 2021 it arrived in Europe, launching in the Nordics, Spain, and Andorra.