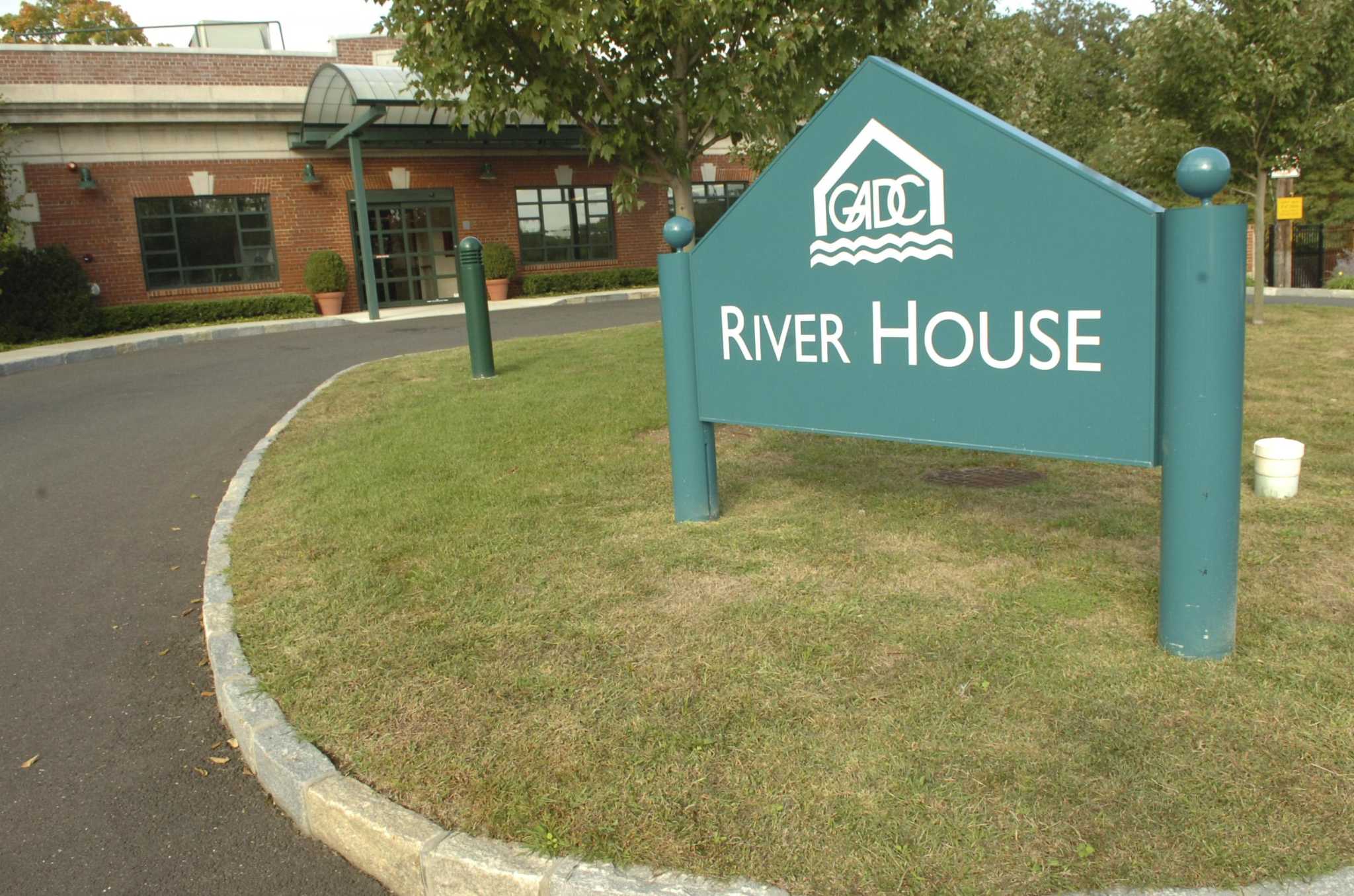 GREENWICH — Brenda MacLean first noticed her husband was becoming forgetful and having trouble holding a conversation about five or six years ago.

“All of a sudden, he didn’t know what day it was, and couldn’t look at the clock and tell me what time it was,” MacLean said. “What I really noticed was, he could not find the words to explain something, or to ask for something — and that was so frustrating for him.”

Now, MacLean, 73, is the primary caregiver for her 89-year-old husband, Mac, who has dementia. She bathes him, feeds him, brushes his teeth and helps him with other daily activities.

Occasionally, MacLean’s son and daughter-in-law, keep an eye on Mac. But for the most part, MacLean said she is responsible for her husband when he’s not at River House, an adult day care center in Greenwich where she brings him a few times per week.

MacLean said she was not surprised by the findings of a report released last month by the federal Centers for Disease Control and Prevention that found 70 percent of parents and unpaid caregivers of adults reported adverse mental health issues than others during the COVID-19 crisis.

Through the report, researchers found that 70 percent of adults with unpaid caregiving responsibilities had experienced adverse mental health issues, such as anxiety or depression, passive or active suicidality, or post-traumatic-stress disorder during COVID-19.

When asked about caring for her husband, MacLean began crying. “It’s just hard because he’s very different than the man I knew,” she said.

“It’s just sad to see somebody you love declining, and it’s scary,” MacLean said. “Because he’ll look at something and he’s like, ‘What is that?’ And I’ll say, ‘It’s a cup of coffee’.”

Individuals who had a responsibility to act as both a parental figure and caregiver of an adult were eight times more likely to have had seriously considered suicide than those who did not have the same responsibilities during the pandemic, according to the report.

“That was alarming,” said Elizabeth Rohan, a health scientist at the CDC who co-authored the report.

Caregivers, particularly those with both parenting and adult caregiving responsibilities will continue to face mental health challenges, while the population rapidly ages, and as the need for caregivers increases in the coming years, according to the report.

Currently, there are 2.3 million professional care workers in America, but 4.2 million will be needed by 2026, according to PHI, an organization working with agencies across the country to expand elder care and disability services.

The CDC study, which is based on data from surveys in English administered to 10,444 respondents from Dec. 6 to Dec. 27, 2020, and from Feb. 16 to March 8, 2021, was conducted for the COVID-19 Outbreak Public Evaluation (COPE) Initiative, to assess public attitudes, behaviors and beliefs related to the pandemic and to improve public health efforts and save lives, according to the CDC.

Telehealth and internet-based services could offer mental health support to those with caretaking responsibilities, because of the demands on their schedules. Adult day services centers, such as River House in Greenwich, can also increase access to information-sharing, support groups and other respite services, the report states.

Parents and caregivers who had someone to rely on for support had lower odds of experiencing adverse mental health symptoms, the study found.

Creating more facilities that provide both adult daycare services and childcare services can also help those who carry both those responsibilities, researchers said. The model is unique but exists in parts of California, for example.

Rohan and her research team hope to conduct additional analyses to better understand what might be helpful to parents and caregivers, especially the people who are engaged in both roles. Information and data studying this cohort is lacking, Rohan said.

“Also, our other hope is that this (study) spurs other researchers to look at this issue, and also to look at what are the barriers to seeking help, and mental health care,” she said. “If we really understand that better, then I think we’ll be better able to meet the needs that are out there.”

During the pandemic, MacLean said both she and her husband experienced symptoms of depression, like many caregivers included in the report.

But the access to River House has been a huge support, she said. “Not only to have Mac come here and know that he’s sitting outside and dancing but to have support” also from the River House staff has been helpful.

“You need to have someone to reach out to,” MacLean said.