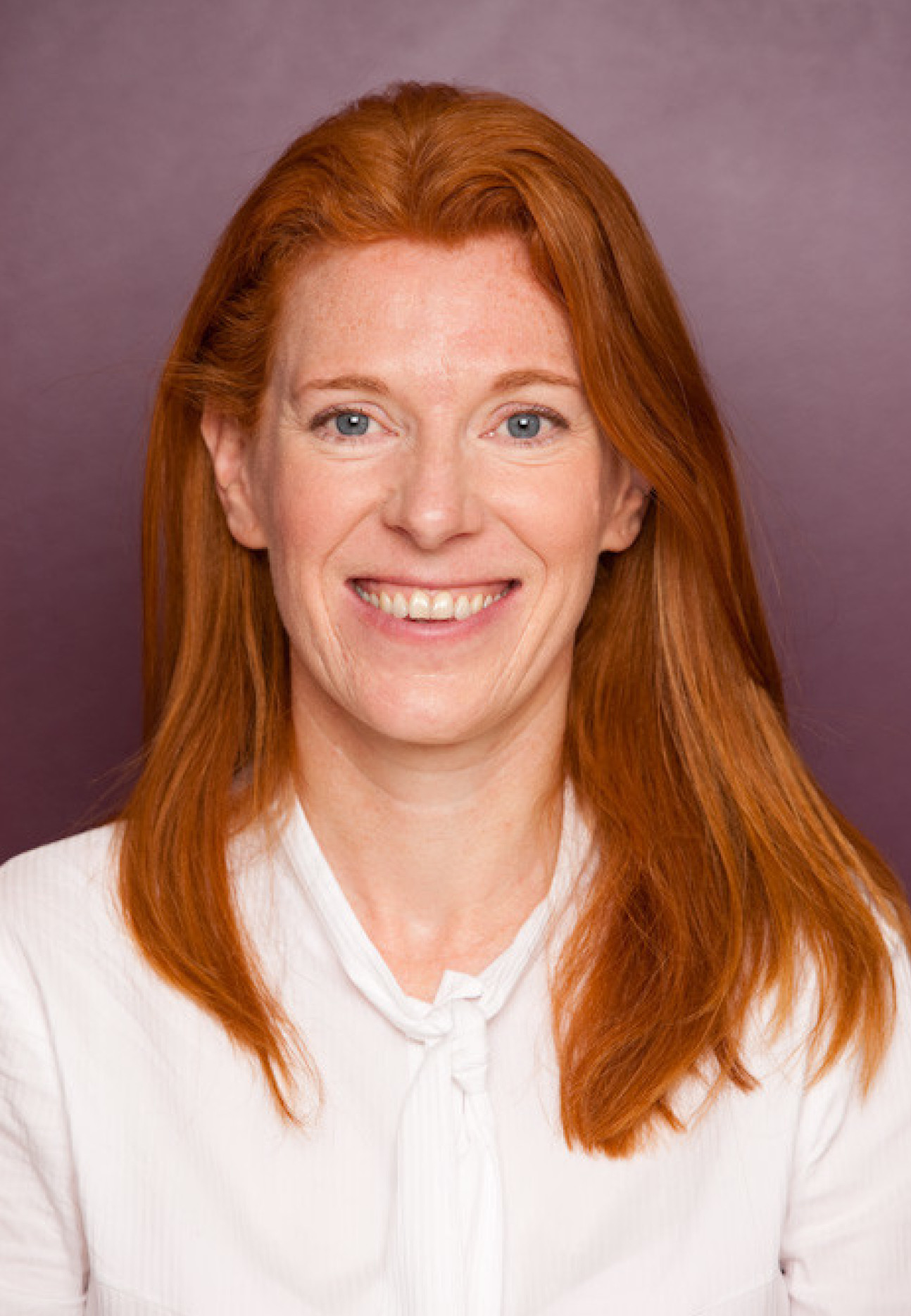 Ms Brankin, who previously served as General Counsel and Company Secretary at the British Standards Institution, will take up the role in January 2022.

As College Secretary and General Counsel – a key member of the President’s senior team – Ms Brankin will have overall responsibility for the Central Secretariat, with management responsibility for Safety, Risk Management, Legal Services and the governance of Research Integrity. She will also report to the Chair of Council as Clerk to Imperial College Court and Council.

Professor Alice Gast said: “As we emerge from the pandemic, we need strong and intelligent leadership and governance. Grainne’s tremendous experience in complex organisations will strengthen Imperial’s capability in this crucial area. I look forward to working with her.”

“I would like to thank Malcolm for his thoughtful leadership and support over the past few months.”

Ms Brankin’s experiences include roles as a chief governance officer, board member, executive committee member, legal team leader and cross-border IP and M&A lawyer in international corporations. She has specific interests in diversity and inclusion, sustainability and technology enabled businesses, which are reflected in her non-executive roles at United Colleges Group and Siege FX.

After qualifying in London, she worked in private practice in the UK and overseas at Clifford Chance and Bird & Bird LLP before moving into the corporate world and holding leadership roles at Centaur Media, Exterion Media, CBS group and Yahoo! EMEA. Most recently she served as General Counsel and Company Secretary at the British Standards Institution (BSI), a Royal Charter Company operating in more than 30 jurisdictions worldwide.

How to resolve AdBlock issue?

You are using adblocker please support us by whitelisting www.fenews.co.uk

Ages ago, when the industrial revolution had recently established root
@LeedsTrinity University is investing in its academic leadership and s
The Association of Commonwealth Universities (@The_ACU) is pleased to
Spread the love