The Kenyan government has introduced a new set of rules for Kenyans seeking jobs in the Middle East to tame rogue agents who have exposed Kenyans to dangerous working environments.

According to Labour Cabinet Secretary Simon Chelugui, Kenyans seeking to work in the Middle East will undergo mandatory training after which they shall be awarded certificates.

The training will take place at a competent and accredited college approved by National Industrial Training Authority (NITA). 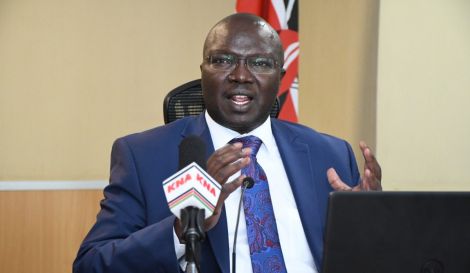 “I want to encourage all Kenyans wishing to go abroad to work to ensure that they go through accredited training institutions and comply with pre-departure processes so that we are able to secure our future. Our interest as a government is to ensure all Kenyans abroad are safe and secure,” he stated.

The CS stated that certificates would be issued to tame rogue institutions which have been luring Kenyans abroad for money at the expense of their lives. The measure would also do away with illegal Kenyan immigrants in the Middle East.

“As a country, we have been facing challenges with migrant workers, especially in homecare management,” Chelugui added.

The measures came in the background of increased death and mistreatment cases, especially in Saudi Arabia where Kenyans seemingly go for greener pastures oblivious of the harsh working environment that await them

In December last year, the National Assembly’s Committee on Labour and Social Welfare chaired by Wachira Kabinga announced it was working on recommendations for laws that would safeguard Kenyans’ wellbeing in the Middle East without undergoing torture. This, however, is yet to be realised.

Over the last two years, 89 Kenyans, more than half of them female domestic workers – have died in the Gulf nation, according to the Ministry of Foreign Affairs.

Many of these Kenyans who work in the Gulf nation are security guards, drivers, masons and cleaners.

Saudi victims have cried foul over the government’s neglect to introduce policies to tame premature deaths in the line of duty.

While the United States remains the largest source of remittances to Kenya, accounting for 63.2 per cent, the Middle East has emerged as an important rival in recent times.

Record by the regulator as of April this year indicate that remittances from Asia in the twelve-month period leading up to February 2022 amounted to Ksh5 billion, with Saudi Arabia being the largest source (Ksh2.2 billion), followed by Qatar (Ksh845.1 million) and the United Arab Emirates (Ksh547.5 million). 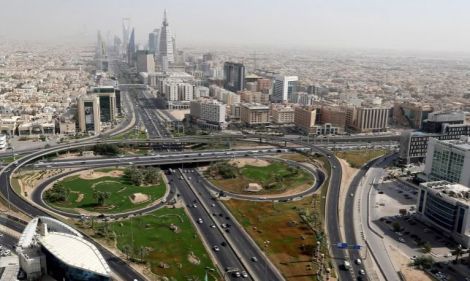