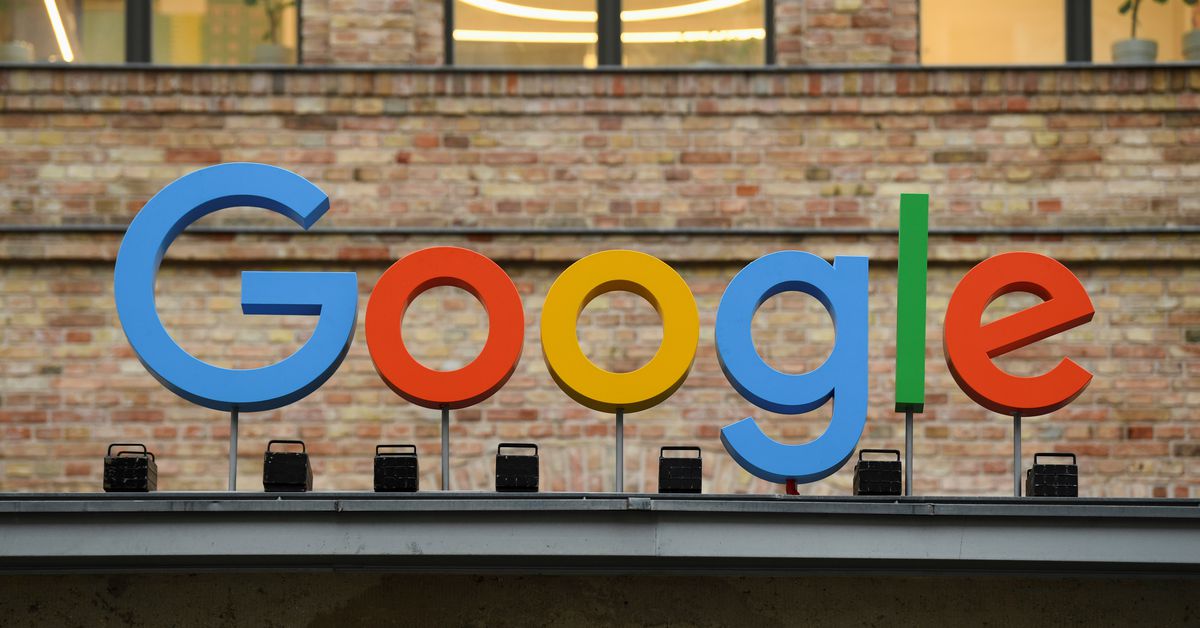 BRUSSELS/BANGALURU, Sept 9 (Reuters) – Google faces an EU antitrust investigation over whether it may be forcing device makers to install Google Assistant as the default voice assistant on Android devices, news agency MLex reported on Thursday.

A fresh EU antitrust case could expose Alphabet Inc’s Google (GOOGL.O) to a fine as much as 10% of its global turnover. It has been fined more than 8 billion euros ($9.5 billion) by the European Commission in the last decade in three separate cases.

The Commission in June said its sector inquiry into internet-connected devices drew concerns from respondents over certain exclusivity and tying practices related to voice assistants such as producers of smart devices being prevented from installing a second voice assistant on a device. read more

The most popular voice assistant devices in Europe are Amazon’s (AMZN.O) Alexa, Apple’s (AAPL.O) Siri and Google Assistant, with the global market expected to double to 8.4 billion devices from 4.2 billion between 2020 and 2024, according to market research company Statista.

The EU competition enforcer has asked device makers to provide any evidence that they are being forced to pre-install Google Assistant and if Google wants exclusivity by banning rivals from Android devices, MLex said.

The Commission declined to comment and referred to EU antitrust chief Margrethe Vestager’s news conference in June on the sector inquiry.

It’s no surprise that voice assistants could be the next big battleground between the U.S. tech giants and antitrust regulators because of the amount of data generated about their users, said Andrea Pomana, partner at law firm Beiten Burkhardt.

“It would therefore be no surprise if the Big Tech companies used their market power to promote their own voice assistants and strong-arm device makers into less-than-favourable contract terms,” she said.

“Google would do well to review its business practices with its partners, as the Commission, still yearning for the Digital Markets Act, might be losing its patience.”

The Commission also wants to know if Google may be using its certification process for new devices to ensure exclusivity by another means, and the importance of the Google Play Store for different ecosystems, MLex said.

The regulator is also checking whether users may be able to use at least two voice assistants at the same time, the news agency said.

The Commission has said it will issue a final report on its sector inquiry in the first half of 2022 after which it may open investigations.