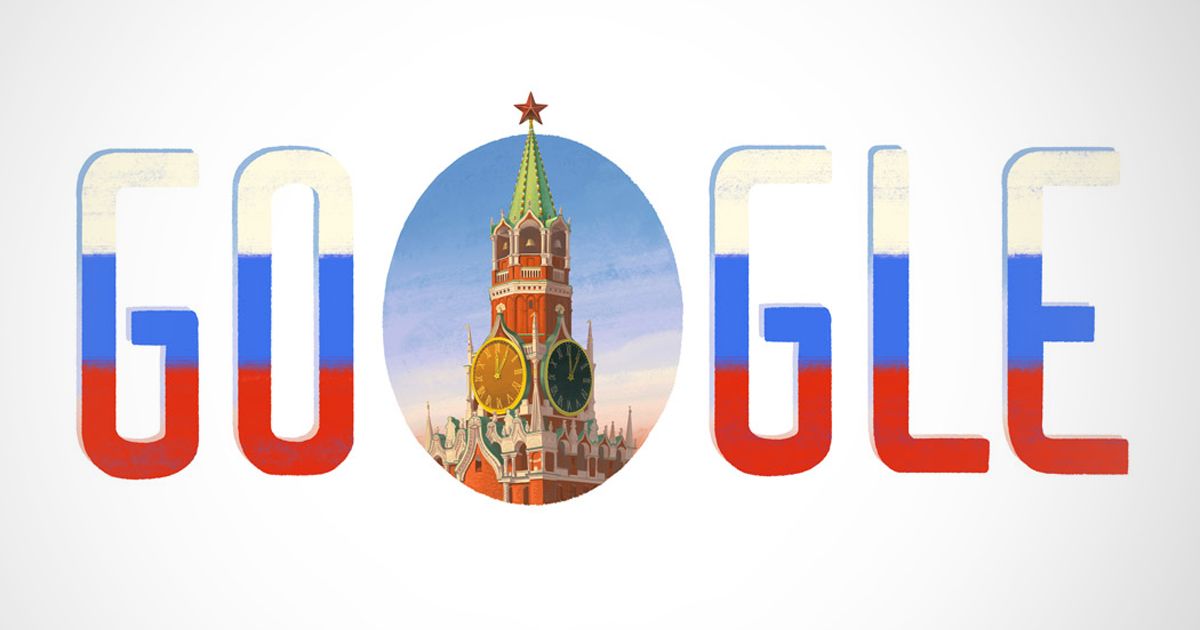 Google will block internet ads from running in Russia, highlighting a growing rift in the ad tech world over the invasion of Ukraine.

Also on Friday, Russian officials blocked access to Facebook in its country, forcing the decision to cut its people off from the social media site. The move did not seem to include blocking Instagram and WhatsApp. There have been reports that Russian users are being blocked from Twitter, too, and that there could be a complete shutdown of the service.

Brands, internet companies, and publishers are dealing with the business implications of Russia’s invasion of Ukraine and the economic consequences of international sanctions against Russia. Industry leaders such as Google, Meta and Snapchat, along with smaller companies, are making swift decisions on how to handle their businesses in both countries.

On Friday, Google complied with Russia’s request to stop ads in its country, with the government claiming they were spreading disinformation. Russia has often been the one accused of advertising fake information in U.S. and European markets. Earlier this week, Google stopped running ads on Russian state-owned media entities like RT and Sputnik, and suspended those entities’ YouTube accounts in Europe.

Now, search, display and video ads hosted by Google will no longer appear on the internet in Russia.

“In light of the extraordinary circumstances, we’re pausing Google ads in Russia,” a Google spokesperson said in an email statement. “The situation is evolving quickly, and we will continue to share updates when appropriate.”

Read more: How brands should respond to the war

On Friday, Nick Clegg, Meta president of global affairs, criticized Russia for blocking Facebook, saying it cut off millions of Russians from information. “We will continue to do everything we can to restore our services,” Clegg said on Twitter, “so they remain available to people to safely and securely express themselves and organize for action.”

Earlier on Friday, Nicola Mendelson, Meta’s VP of global business group, said the company was complying with requirements of sanctions and still monitoring further steps it could take, according to Bloomberg News. Earlier this week, Meta restricted access to RT and Sputnik in Europe.

Late Friday, Meta said the block in Russia would mean ads could no longer be served to Facebook in Russia. Also, entities within Russia could no longer advertise at all on the social network. “Due to the difficulties of operating in Russia at this time, ads targeting people in Russia will be paused, and advertisers within Russia will no longer be able to create or run ads anywhere in the world, including within Russia,” a Meta spokesperson said in a statement.
The ads block applies to all Meta platforms, including Instagram and Facebook Audience Network, representing a widespread ban of Russian advertising on the platform, according to one person who was familiar with the update.

Google and Meta, formerly Facebook, have been scrutinized over how their platforms host accounts from Russian entities. Russian media use Google’s YouTube to stream content and run ads from Google’s programmatic ad exchange. This week, Google paused monetization of Russian state-funded websites, apps and YouTube channels.

Meanwhile, Snapchat took an even more drastic step earlier this week, cutting off all Russian companies from using its ad platform, and it stopped running ads in Russia. “We are halting advertising sales to all Russian and Belarusian entities and are complying with all sanctions targeting Russian businesses and individuals,” Snapchat said in its announcement. “We do not accept revenue from Russian state-owned entities.”

Read the latest news on industry responses to the Ukraine war.

There is a divide in the advertising community about how much to isolate the Russian people and businesses from online spaces in solidarity with Ukraine. Google and Facebook have not gone so far as to shut down all Russian entities from their services. Even gaming companies like Electronic Arts have been asked by Ukrainian officials to block users in Russia from playing online games. EA removed Russian teams from FIFA and NHL video games, similar to how FIFA banned the real-life Russian team from competing.

Brian O’Kelley, who founded the ad tech company App Nexus, said it’s risky to establish a blanket ban on Russian consumers and companies. “The only way to deescalate the situation is to make sure folks on both sides have common ground,” O’Kelley said, which could be tougher to accomplish when Russian internet users are cut off.

“I don’t envy anybody with [Google’s] scale and scope trying to make these decisions in a moment of global political crisis,” O’Kelley said.

The invasion of Ukraine has also taken a personal toll on the marketing and ad tech industry. Snapchat said more than 300 people on its team descend from Ukraine, and one of its most important acquisitions, Looksery, was founded there. Small marketing technology companies have been affected, like MobileMonkey, a Facebook Messenger-based chatbot company.

MobileMonkey CEO Larry Kim said the Atlanta-based company removed all Russian companies from its marketing platform and has been calling for Facebook and Google to do the same. Five of MobileMonkey’s employees live in Ukraine. One employee escaped the country ahead of the invasion, while four are still there, and working, Kim said in a phone interview.

“We’re trying to boycott Russia because of their behavior,” Kim said.

Kim has called for Facebook and Google to cut off the ability to direct ads into Russia and shut out companies in Russia from placing ads through their platforms. Kim also wanted Google and Facebook to stop placing ads on all Russian websites and apps through their ad networks; not just block ads to Russian state-owned media.

“When it comes to Google and Facebook, they’ve done a bit of work,” Kim said. “But it’s barely scratching the surface.”

Zach Edwards, a privacy advocate and founder of Victory Medium, a boutique data and research firm, said that he would like to see Apple and Google isolate Russian tech companies that have software developer kits (SDKs) in apps. Developers use SDKs to gather data from apps, and Edwards thinks the public should know which apps have links to Russia. Apple and Google should “identify which apps have Russian SDKs within them or provide any transparency within app stores to help users avoid apps with Russian tech,” Edwards said.

However, there are complications to disentangling Russian internet companies from the entire internet. A group called Check My Ads, which monitors ad tech platforms to identify when brands appear on disinformation sites, has been pressuring Google to kick Russian-supporting websites off its ad network. YouTube stopped monetizing RT, and then RT went to Rumble, an alternative platform that also plugs into Google’s ad network.

Edwards said that there could be some confusion for platforms to work out what constitutes a Russian entity to separate the good actors from the bad. There are developers based in one country with team members in Russia or Ukraine.

On Friday, a letter was circulating on Twitter claiming to show Google’s Flutter team banned some developers based in Russia. Flutter is a software platform. “Google could do full bans, light bans, partner bans, partner partner bans,” Edwards said. “Many organizations have like 20% of staff in Ukraine or Russia. What do you do to a partner like that? Google has to figure that out at scale.”

Read the latest news on industry responses to the Ukraine war.