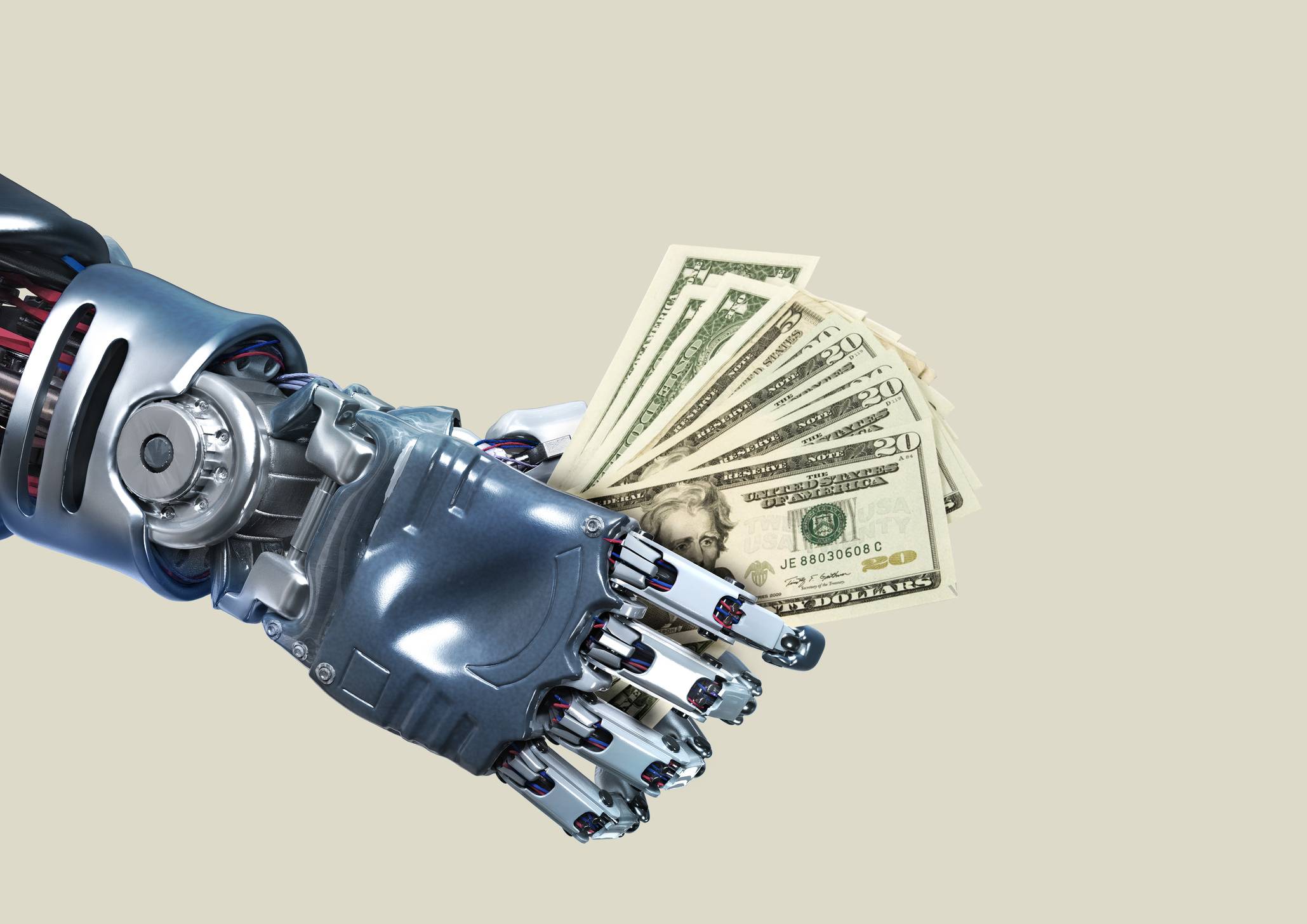 Like many states, Wisconsin struggled to process torrents of unemployment insurance claims precipitated by the COVID-19 pandemic, but officials said Thursday they finally cleared a mammoth backlog with the use of AI technology from Google Cloud.

Amy Pechacek, who heads the Wisconsin Department of Workforce Development, told StateScoop she contracted the work just several weeks after Gov. Tony Evers nominated her last September. A former deputy secretary at the Wisconsin Department of Corrections with experience in crisis management in two Wisconsin county governments, Pechacek said she was immediately struck by the severity of the agency’s operational shortcomings as she sized up a 770,000-claim backlog.

“We are using a 50-year-old mainframe COBOL system,” Pechacek said. “It is literally the black screen with the green blinky cursor where you have to press F5 to navigate. I couldn’t even believe it. I fell off my chair.”

To zero out the backlog, Pechacek said officials handed off historical data to Google so it could train a machine-learning model. The company used it to analyze the state’s backlog and applied “confidence scores” to each application, indicating how likely it was that a given application should be approved or forwarded to human agents for possible rejection.

Beyond operating an aged system powered by an outmoded programming language, Pechacek said, the agency’s operations were also slowed by an absence of any secure form of digital communication with the public. If the workforce agency needed additional documents for a claim, the applicant had two options: regular mail or fax. And as the state paid out billions in benefits, she said, mail poured into “a huge mailroom” for processing, with hundreds of state workers manually entering information into computers.

“You could just see how inefficient this was,” Pechacek said. “This just adds delays, delays, delays. And I don’t know about you, but I haven’t seen a fax machine in 20 years. It’s insane.”

She added that those with questions about their applications can call and talk to someone, but the hours are limited — the call center has to shut down before the mainframe begins batch processing claims at 6 p.m. each day.

But Google helped the state with that, too, developing an online portal allowing the agency to accept photos and documents — basic functionality in 2021 that Pechacek admitted seems ridiculous to celebrate, but that constitutes “a victory” nonetheless.

No more ‘jargon and legalese’

The upgrades also included a rewrite of the state’s application, formerly a confusing 100-question document that Pechacek said she herself completed to see what it was like and failed to answer some of the questions correctly.

“It was full of jargon and legalese and acronyms that were undefined,” she said. “They were counterintuitive, illogical and it was understandable why people were answering the way they were because they were just written very poorly, so we just went through and rewrote the whole thing.”

Google analyzed which questions were tripping people up most frequently so when officials rewrote the questions — in clear, plain language, Pechacek said — they knew where to focus their efforts.

Pechacek said she hired Google after seeing it perform similar for work for Arizona, and said the speed — just a few weeks — with which they deployed solutions for Wisconsin was “fantastic.”

Processing claims quickly has been a balancing act for states as they’ve sought to serve legitimate applicants as quickly as possible while also screening out fraud, which spiked during the pandemic. And Google helped Wisconsin screen for fraud, too, Pechacek said, in several ways.

Applicants are required to authenticate their identities through LexisNexis, which puts the user through questions about their credit history. And Google’s technology screens application data — including IP addresses from abroad or whether the same bank account is used on more than one application — so officials can investigate any claims that look fishy.

While Google’s work relieved Wisconsin of its heavy claims backlog, the legacy mainframe system with its “blinky cursor” remains. Evers signed legislation in January authorizing the workforce department to find a vendor for a modern replacement, and Pechacek said applications for that procurement closed last week. Officials have estimated that project could cost as much as $100 million, but Pechacek said the bright side is that the department is planning for an iterative migration to a cloud-based system that’s followed by yearly reviews of the platform.

“This is going to be part of our manual review so that Wisconsin never finds itself again with 50-year-old technology because modernization is just something that we are just in a constant state of moving forward,” she said.