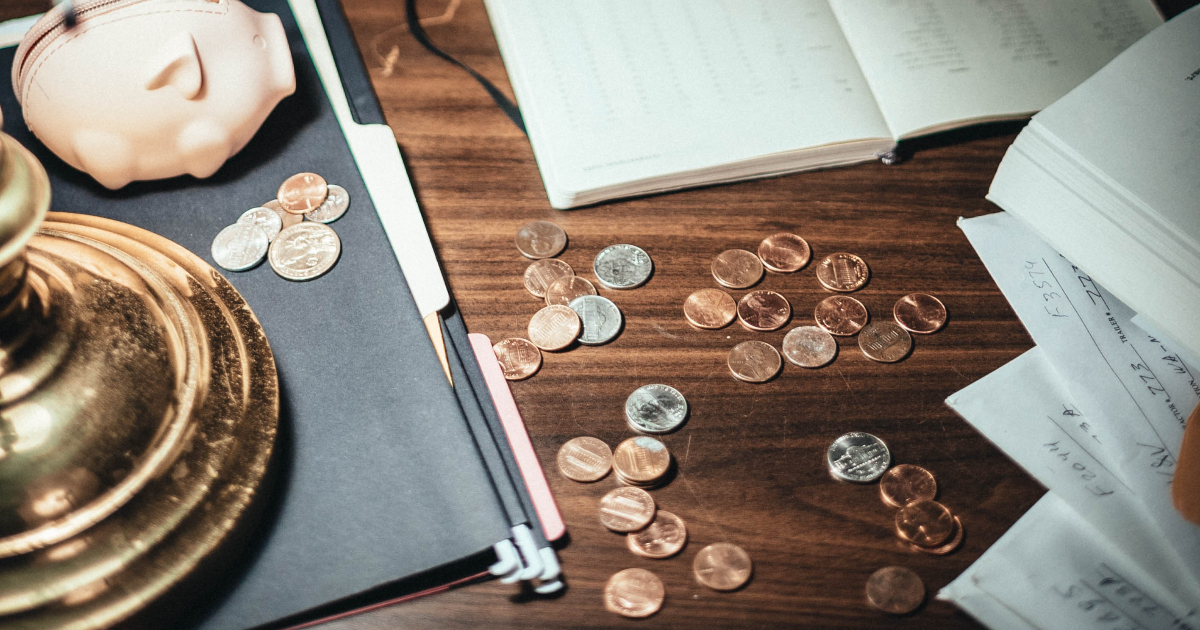 The company first tested the prototype of unattended project recommender by cleaning up many of their internal unattended projects before allowing a few of their Cloud customers to try it out on their environments. Now, the feature is open for public beta testing.

Your cloud projects can go abandoned or unattended for a number of reasons — ranging from a test environment that’s no longer needed, to project cancellation, to project owner switching jobs, and more. Not only can such projects contribute to your cloud bill (waste), but they may contain security issues such as open firewalls or privileged service account keys that attackers can exploit to get ahold of your cloud resources for cryptocurrency mining or, worse, compromise your company’s sensitive data.

And in addition, Priyanka Vergadia, a developer advocate at Google Cloud, tweeted:

If you’re like me, you create a lot of demo projects that remain unattended in your @googlecloud account! We all know that it’s not good for security & cost. For us lazies introducing Unattended Project Recommender

Cloud cost management becomes more apparent for enterprises as a recent survey conducted by Anodot found that fewer than 20% of companies could immediately detect spikes in cloud costs. Moreover, 77% of companies had over $2 million in cloud costs and were caught off-guard when presented with the figures detailing how much they spent.

Next to the unattended project recommender, Google already has a few other cost-optimizing capabilities like Cost Management. And other public cloud providers, Microsoft and AWS, also offer capabilities to reduce cloud costs. For example, Microsoft has a range of services to optimize costs ranging from Azure pricing calculator to Azure Cost management and billing. At the same time, AWS offers cost optimization with AWS Cost Explorer and its pricing calculator.