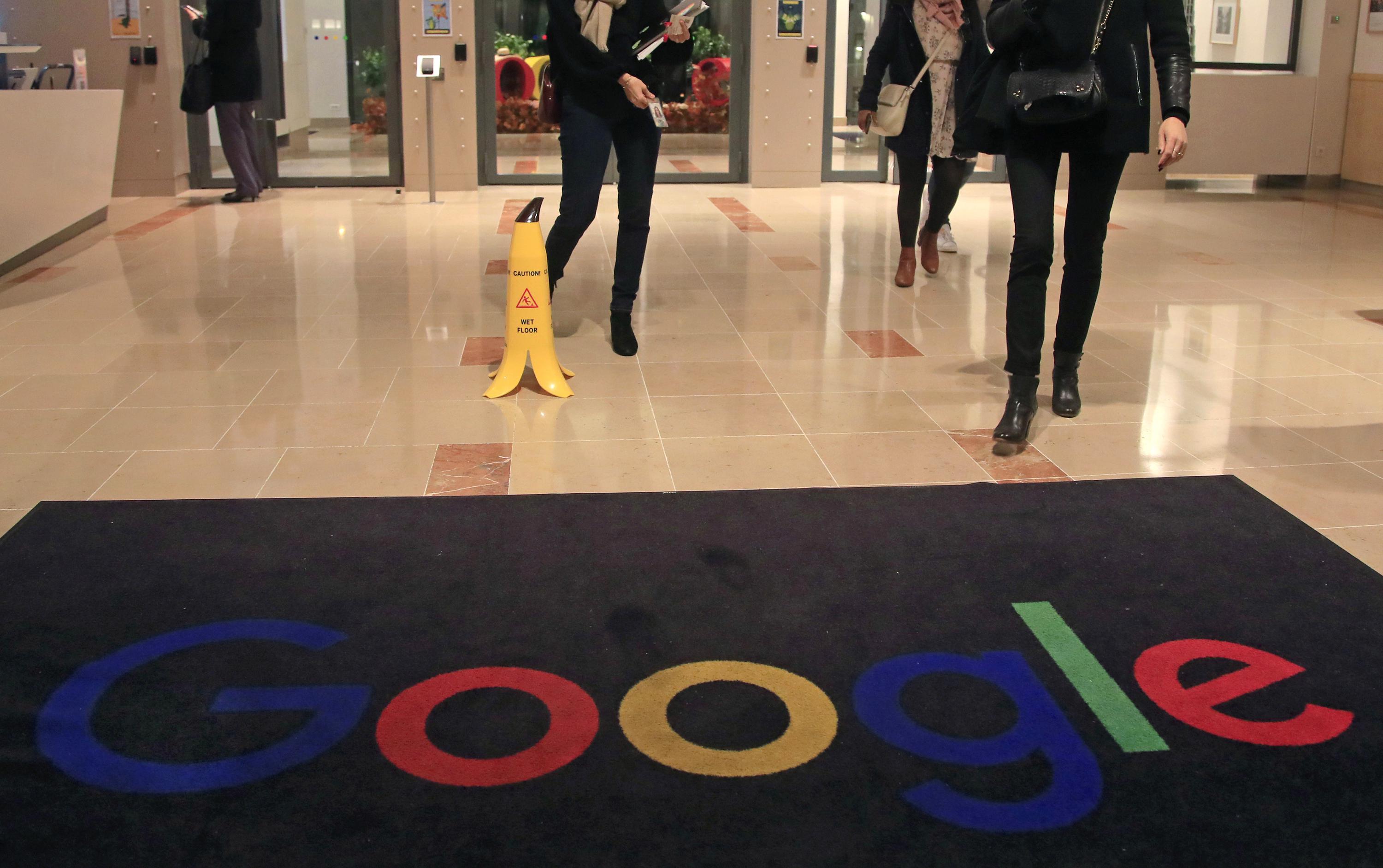 PARIS (AP) — France’s competition regulator fined Google 500 million euros ($592 million) on Tuesday for failing to negotiate in good faith with French publishers in a dispute over payments for their news.

The agency threatened fines of another 900,000 euros (around $1 million) per day if Google doesn’t come up with proposals within two months on how it will compensate publishers and news agencies for their content.

Google France said in a statement it was “very disappointed” by the decision, and that the fine “doesn’t reflect the efforts put in place or the reality of the use of news content on our platform.” It said it is negotiating in good faith toward a solution, and that it’s on the verge of reaching an agreement with some publishers.

The dispute is part of a larger effort by authorities in the European Union and around the world to force Google and other tech companies to compensate publishers for content.

The French antitrust agency had issued temporary orders to Google in April 2020 to hold talks within three months with news publishers, and fined the company Tuesday for breaching those orders.

“When the authority imposes injunctions on companies, they are required to apply them scrupulously, respecting their letter and their spirit. In the present case, this was unfortunately not the case,” the watchdog’s president, Isabelle de Silva, said in a statement.

“Google’s negotiations with publishers and press agencies cannot be regarded as having been conducted in good faith.”

The company was forced to negotiate with French publishers after a court last year upheld an order saying such agreements were required by a 2019 European Union copyright directive. France was the first of the bloc’s 27 nations to adopt the directive, which lays out a way for publishers and news companies to strike licensing deals with online platforms.

Google had initially balked at paying for news, saying news companies benefited from the millions of readers it sends to their websites. News companies, meanwhile, have been demanding for years that digital giants pay for news content they siphon from commercial media while taking the lion’s share of ad revenue.

In Tuesday’s decision, the watchdog focused on a few specific violations of its orders by Google. It said the company pushed news publishers to negotiate deals for its News Showcase product, which lets publishers package stories with panels and features like timelines, while excluding income from general search results. Google also told French news agencies including AFP they couldn’t pursue payments if their content appeared on other news sites and came up in search results.

In Australia, Google and Facebook have signed licensing deals with news companies after the government passed a law this year requiring digital giants to help pay for journalism.

Google has been repeatedly targeted by French and European Union antitrust authorities for various business activities seen as abusing its market dominance, including a 220 million euro fine that the French competition watchdog issued the company last month for abusing its ‘dominant position’ in the online advertising business.

For all of AP’s tech coverage, visit https://apnews.com/apf-technology