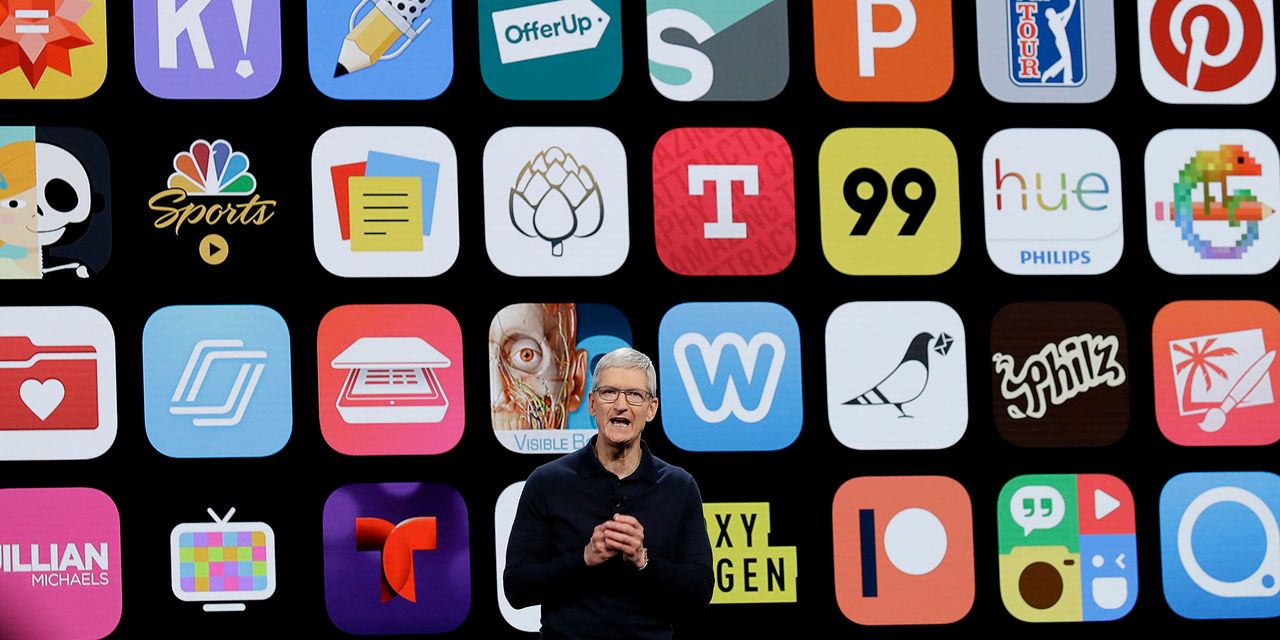 SEOUL—Google and Apple Inc. will have to open their app stores to alternative payment systems in South Korea, threatening their lucrative commissions on digital sales.

A bill passed Tuesday by South Korea’s National Assembly is the first in the world to dent the tech giants’ dominance over how apps on their platforms sell their digital goods. It will become law once signed by President Moon Jae-in, whose party strongly endorsed the legislation.