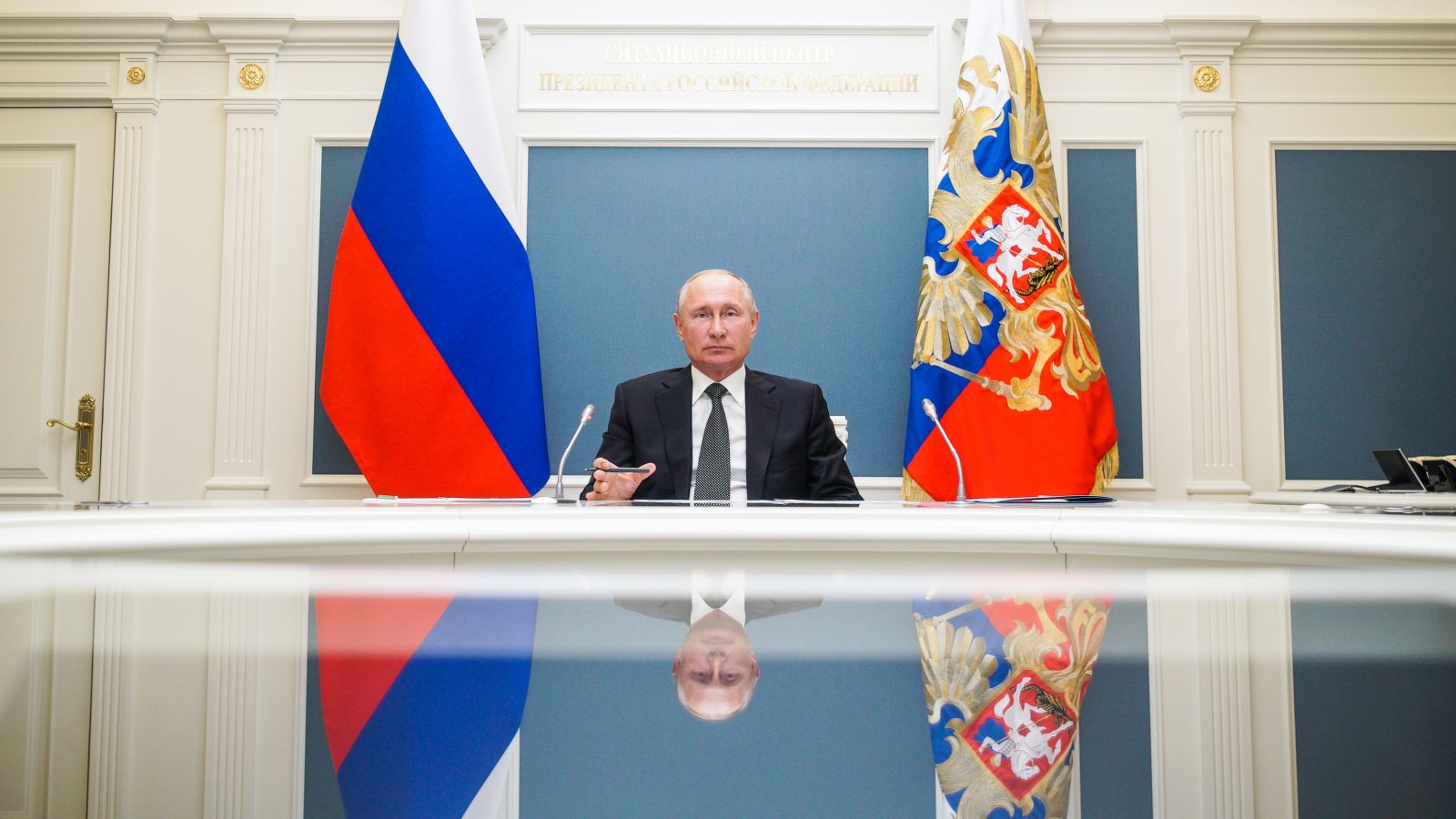 As the war in Ukraine rages on, with Russian forces edging closer to the capital, Kyiv, the global tech industry is joining governments and the international community in taking steps to punish Vladimir Putin. Dozens of companies, in Silicon Valley and around the world, are responding to Russia’s invasion by cutting the country off from their products, digital services, and systems.

We’ve put together a list of the companies that have taken action against Russia, and we’ll continue to update this in the days and weeks ahead.

Apple: The tech giant announced it will pause product sales in Russia due to its deep concern over the invasion of Ukraine. It has also limited access to its mobile payment service Apple Pay and restricted the availability of Russian state media apps, including RT and news agency Sputnik, for download outside of Russia. As a safety measure for Ukrainians, Apple has also disabled traffic and live incidents in Ukraine from Apple Maps.

Google: The company has removed Russian state-funded media, including RT, from its news-related features and the Google News search tool. It also paused Russian state media services’ ability to monetize through Google Ads on its websites and apps. In addition, it has banned Russian state media from using Google tools to buy ads and from placing ads on Google services, like Gmail. Google Pay, the company’s digital wallet, blocked several Russian financial institutions from its network.

Meta: The rebranded social network that owns Facebook, Instagram, and WhatsApp restricted access to RT and Sputnik within the EU and prohibited Russian state media from running ads or monetizing on its platforms anywhere in the world. Facebook also refused to stop fact-checking and labeling content from Russian state-owned news organizations — a move that the country called “censorship.”

Oracle: The Texas-based software giant said it has “suspended all operations” in Russia, hours after Ukraine’s Ministry of Digital Transformation called out the company on Twitter to stop doing business in Russia.

Twitter: The social media network paused ads in Russia and Ukraine to ensure they don’t distract from public safety. (Meanwhile, Russia has restricted access to Twitter.)

Netflix: The streaming platform has refused to air Russian state TV channels like Channel One on its streaming service but will continue to operate in Russia.

MIT: The Massachusetts Institute of Technology has cut ties with Skolkovo Institute of Science and Technology, a Russian research university in Moscow.

TSMC: The world’s biggest semiconductor company, based in Taiwan, is halting chip sales to Russia, including Elbrus-branded chips designed in the country.

Dell Technologies: The computer maker vowed to suspend sales of its products in Russia and Ukraine, promising to closely monitor the situation to determine next steps.

Uber: The ride-hailing app is distancing itself from Russian ride-sharing service Yandex​​.Taxi and said it plans to “accelerate” the sale of its shares in the service.

Snapchat: The social network said it will not display ads in Russia, Belarus, or Ukraine. The company also halted all ad sales in Russia and Belarus.

Viber: Japan’s Rakuten Group, the owner of the popular messaging app, said that it will remove advertising from its app in Russia.

Roku: The company, which makes streaming boxes for TVs, said it will ban Russia’s state-run news channel RT in Europe.

Nokia: The Finnish network equipment maker announced it will stop deliveries to Russia, in order to comply with sanctions imposed on the country.

Ericsson: The Swedish telecomms company will also suspend its deliveries to Russia, according to an internal memo from the company’s CEO reviewed by Reuters.