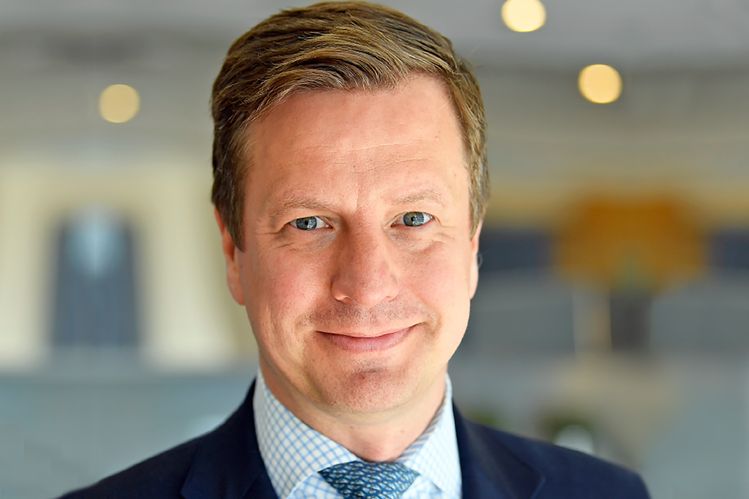 Goldman Sachs has promoted long-serving dealmaker Andre Kelleners to head of mergers and acquisitions for Europe, the Middle East and Africa, in the latest reshuffle at the US bank.

Kelleners takes on one of Goldman’s most significant dealmaking jobs in the region, with the US bank sitting behind rival JPMorgan in the Emea M&A revenue league tables so far this year, having made $344m in the first half of 2021, according to data provider Dealogic.

“Andre will focus on driving our leading merger market share position, advising on important strategic and policy initiatives and further strengthening and developing our team in the region,” the memo announcing his appointment seen by Financial News said.

He joined the bank in 2000 and has worked across its offices in Frankfurt, Sydney and New York. He was promoted to partner in 2016.

He is a replacement for Mark Sorrell, who was promoted to lead Goldman’s global M&A unit alongside New York-based Stephan Feldgoise in September last year.

Michael Carr, Dusty Philip and Gilberto Pozzi, who led Goldman’s M&A business globally, were shifted to global co-chairs of M&A alongside Tim Ingrassia and Gene Sykes as part of the changes.

To contact the author of this story with feedback or news, email Paul Clarke