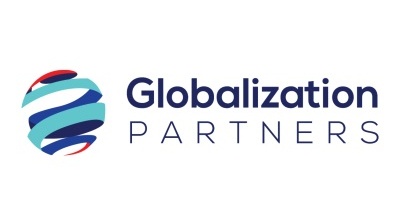 Globalization Partners plans to create 100 extra jobs in Galway just six months after it announced a similar number of new roles for the city.

The Boston-based recruitment technology company announced plans to establish its European headquarters in Galway in July with an intention to hire up to 100 people over a three year period. However, the company said it is way ahead of its initial projection with 47 employees taken on in 2020 and a further 85 expected to be hired by the end of this year.

A spokeswoman for the company told The Irish Times plans were afoot to reach 200 employees locally in the near future with the company having a “planned investment of tens of millions of euro in Galway”.

The company is hiring across a number of roles with about half of all news jobs tech-focused and the remaining across functions such as sales and marketing, legal and HR.

The move comes after it reported 70 per cent year-over-year customer growth in 2020 and record net new sales.

“Companies are thinking differently, and as more and more look to hire the best talent no matter where they are located, they are seizing the opportunity that comes with hiring global remote teams.”

Globalization was named by the Financial Times as one of the fastest growing companies in America last year. Founded in 2012, its flagship solution allows companies to hire employees throughout the world without having to navigate complex international legal, tax, and HR issues.

The company, which has helped employers hire across over 170 countries, closed a $150 million minority equity investment led by funds managed by Wincove Private and TDR Capital last year.