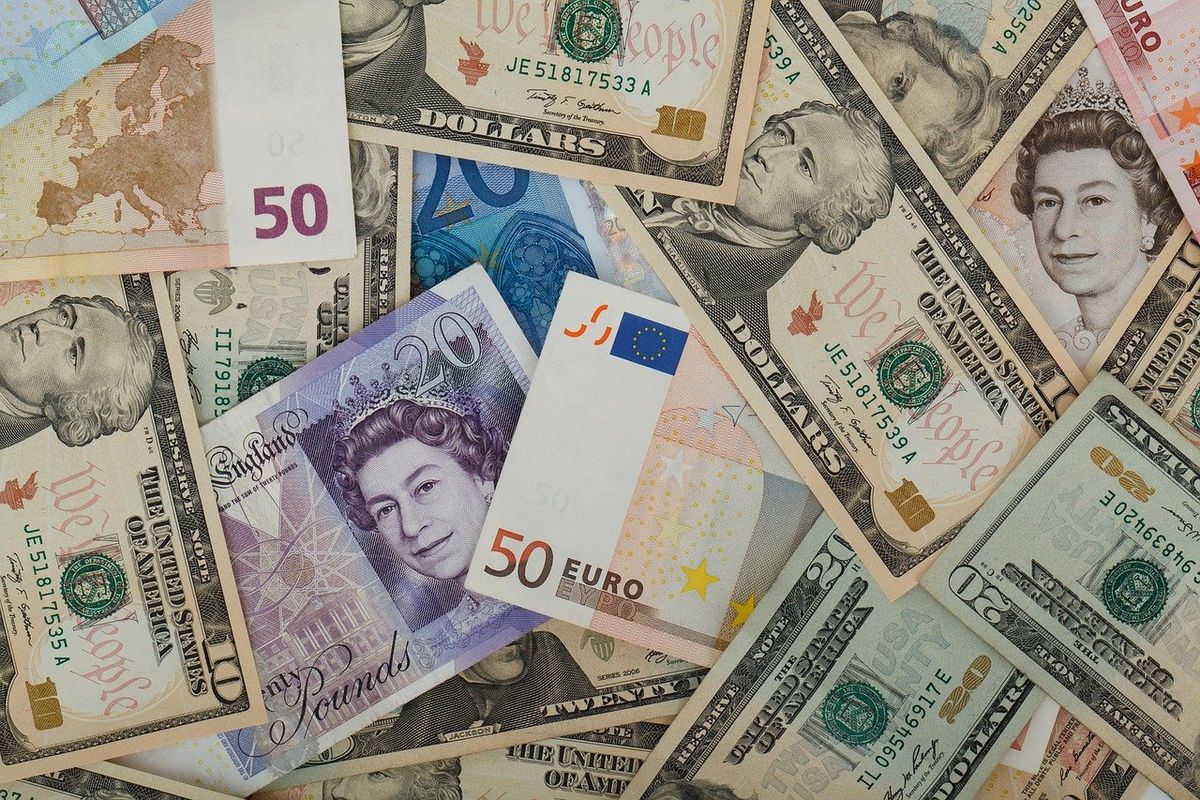 LONDON—Despite the shift of ad dollars to digital and the decline of traditional pay TV, The Business Research Company (TBRC) is forecasting relatively strong growth for the global TV market, which it expects to grow 7.9% in 2021 $234.2 billion and see a compound annual growth rate (CAGR) of 6% in upcoming years, hitting $296.2 billion in 2025.

The growth is mainly due to the companies rearranging their operations to focus on digital as they recover from the impact of COVID-19 impact, which had fueled a number of operational changes, TBRC noted.

During the coronavirus pandemic, many television broadcasting companies attracted a large number of customers as a result of their digital transformation and TBRC argued that technology will continue to play a dynamic role in fundamentally improving the economics of the business.

“The Global Television Broadcasting Market Report” reported that Asia-Pacific is the largest region in the television broadcasting market, accounting for 29.1% of the total in 2020. It was followed by North America, Western Europe, and then the other regions.

Going forward, the fastest-growing regions in the television broadcasting market will be Africa and the Middle East where growth with CAGRs of 11.1% and 10.2% respectively between 2020 and 2025. These will be followed by South America and Eastern Europe, where the markets are expected to register CAGRs of 8.9% and 5.8% respectively during 2020 to 2025 period.

The market is also highly concentrated, with a small number of large players dominating the market. The top ten competitors in the market made up to 90.66% of the total market in 2020, the report said. Major players in the market include Comcast Corporation, Walt Disney, Time Warner, ViacomCBS, NBC Universal, Dish Network, Fox Corporation, BBC, ABC, and A&E Television Networks.

More information on the report can be found here.