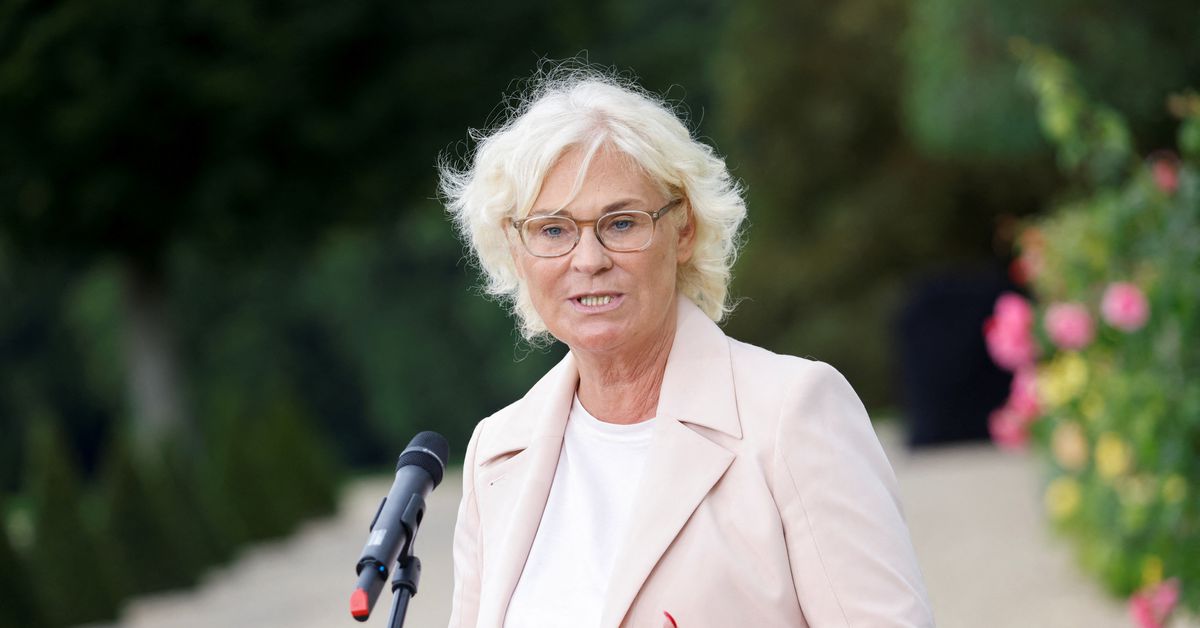 “No country has delivered Western-built infantry fighting vehicles or main battle tanks so far,” she said in Berlin.

“We have agreed with our partners that Germany will not take such action unilaterally.”