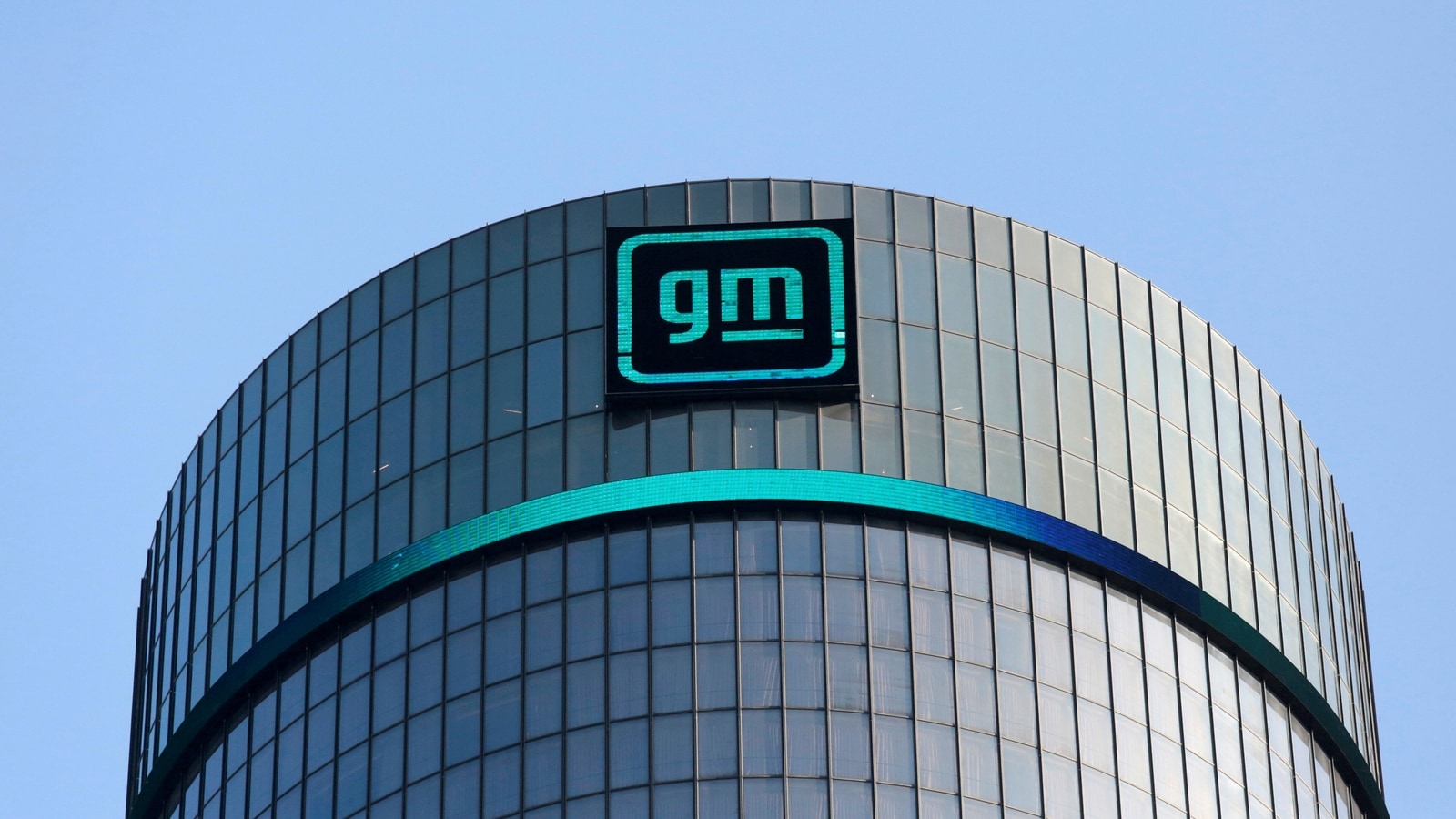 General Motors Co. plans to return to Europe with battery-powered models starting with the Cadillac brand and is considering selling the hulking Hummer electric vehicle, according to people familiar with the matter.

General Motors Co. plans to return to Europe with battery-powered models starting with the Cadillac brand and is considering selling the hulking Hummer electric vehicle, according to people familiar with the matter.

The carmaker may start importing the electric Cadillac Lyriq model, which is already on sale in the US, the people said, asking not to be identified discussing confidential deliberations. Broadening GM’s offering would expand its presence in a market where the company currently only sells luxury vehicles and the Corvette sports car in small numbers.

A GM spokesman said no final decisions had been made.

The move would be a renewed push in the region after the company sold its mass-market Opel and Vauxhall brands in 2017 to what is now Stellantis NV, following two decades of losses.

GM has recently revived the dormant Hummer brand, starting production of the electric pickup in December. The nameplate was controversial among environmentalists with the Hummer H2 model that used about one gallon of fuel to drive 10 miles. The carmaker acquired Hummer brand from military contractor AM General in the late 1990s, at the height of the American SUV boom.

High gasoline prices had reduced sales and GM’s 2009 bankruptcy led the company to stop production of all Hummers in 2010.

While GM sold the bulk of its European operations, it continued to market a limited number of imported Cadillac models through a Swiss unit. The company is also considering setting up a mobility startup in Europe along with the possibility of traditional sales.

Europe’s new-vehicle sales slumped for an 11th consecutive month in May as record inflation and falling consumer confidence joined prolonged supply-chain disruptions. A Bloomberg Intelligence report predicts shipments will pick up in the second half of this year.

Cadillac has been working to convert its entire lineup to electric vehicles by 2030. GM wants to return to Europe with electric models because the company wouldn’t have to worry about tough emissions regulations in the European Union, which was a factor in the Detroit automaker’s decision to sell Opel and Vauxhall five years ago.

In November, GM promoted Mahmoud Samara, then vice president of Cadillac North America sales, to lead the restart of operations on the continent, the company said.

At the time of the announcement, Samara said that, “Europe is the second largest and fastest growing electric vehicle market in the world, presenting a significant opportunity as GM is about to roll out its comprehensive and cutting-edge EV and AV portfolio along with new and innovative software, autonomous technology and freight and logistics services.”