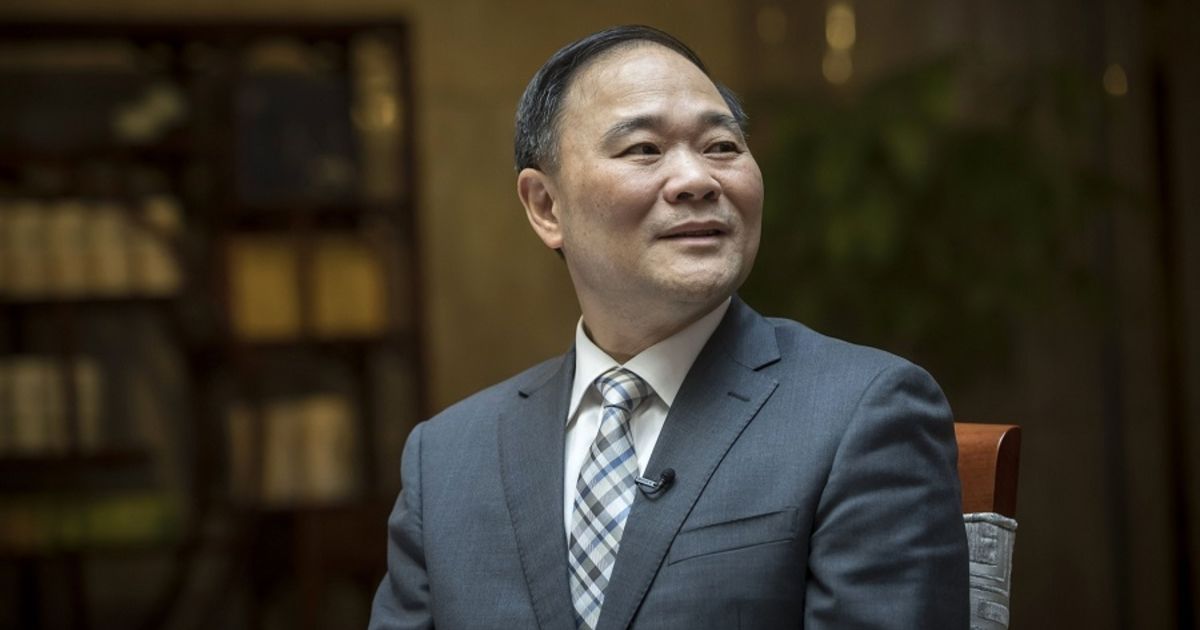 Geely-backed ECARX Holdings said on Thursday it would go public through a merger with a blank-check firm in a deal that values the automobile technology company at $3.82 billion.

It is also supported by $300 million raised by COVA Acquisition in its initial public offering (IPO) in February last year.

With facilities in China and Europe (its European headquarters are in Gothenburg, Sweden), ECARX was founded by Ziyu Shen, its CEO, and Eric Li, Geely’s chairman, in 2017.

ECARX develops software and hardware such as digital cockpit and infotainment systems for cars. It serves both combustion-powered vehicles as well as automated and electric cars. Its clients include 12 car brands such as Geely, Lotus, Mercedes-Benz and Smart. Those brands are all associated with Geely, either as wholly owned subsidiaries or through investments and joint ventures.

“We are getting bigger and we want to be an international company,” Shen, ECARX’s chairman, said in an interview. “We want to have a very strong international expansion in the next five years.”

ECARX plans to announce partnerships with two new global automaker clients in the next six months, according to Shen. The electrification of cars will be an opportunity for ECARX and contribute about 15 percent of this year’s revenue, he said.

Jun Hong Heng, chairman of COVA Acquisition, said ECARX is well positioned for the next decade. The company could raise additional funding when there is extra interest, according to Heng.

“It struck me that this is a very unique opportunity, with the product and the substantial revenue that ECARX has, which is very rare for autotech companies,” he said in an interview.

The merger is expected to close in the fourth quarter, according to Thursday’s statement. UBS Group and Morgan Stanley advised ECARX on the deal, while Cantor Fitzgerald acted as capital markets adviser to COVA Acquisition.

COVA Acquisition is led by Heng, the founder of San Francisco-based Crescent Cove Advisors, which backs high-growth technology, media and telecommunications ventures in the U.S. and Southeast Asia.

Crescent Cove was an early investor in Luminar, a driverless-car startup founded by the entrepreneur Austin Russell. Luminar went public through a SPAC deal in 2020.

Russell, Luminar’s CEO, told Reuters that the California-based startup will be investing $15 million in ECARX in a bid to break into the Chinese car market and tap customers such as Geely.

“As things are successful, I do not think it would be surprising if we ultimately collaborate even more, invest even more, as this partnership scales,” he told Reuters.

A blank-check firm, or a special purpose acquisition company (SPAC), is a listed shell entity that uses the money raised in its IPO to merge with a private company, taking it public in the process.

Chinese listings in the U.S. have been frozen for months, as Beijing and U.S. regulators have been locked in a dispute over the latter’s demand for complete access to the books of U.S-listed Chinese companies.