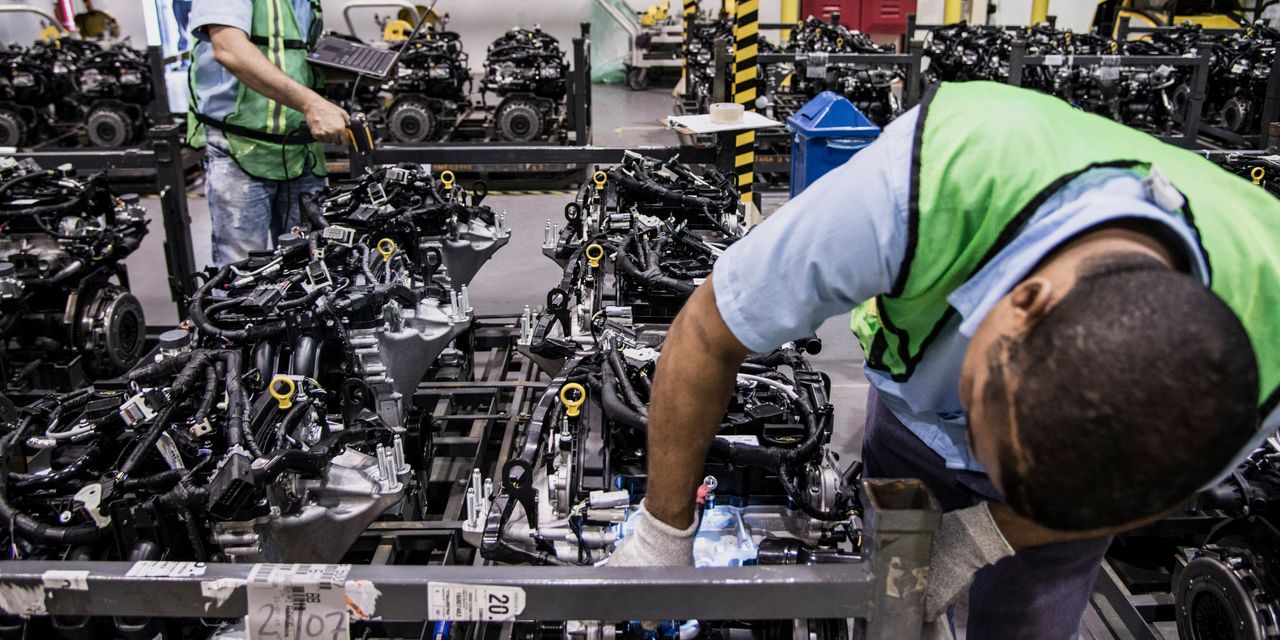 Steven Penkevich spent 36 years at Ford Motor Co. as part of an army of Detroit engineers who perfected the internal combustion engine, a technology dating back to the dawn of the automobile era. He developed gasoline engines for family sedans as well as thunderous Nascar racing machines.

By last year, though, the excitement was gone. His projects were no longer about advancing the engine, just nursing along existing technology. All the buzz had shifted to electric vehicles. In December, Mr. Penkevich took early retirement at age 59.

“It got to feel like you’re on a maintenance crew,” he said.

For more than a century, auto makers continually honed their gas and diesel engines, sparring over which had greater power, better fuel efficiency, more durability or delivered a smoother ride.

Now, some of the world’s biggest car companies are sending the combustion engine to the scrap heap and are pouring billions of dollars into electric motors and battery factories. Instead of powertrain specialists, they are hiring thousands of software engineers and battery experts.