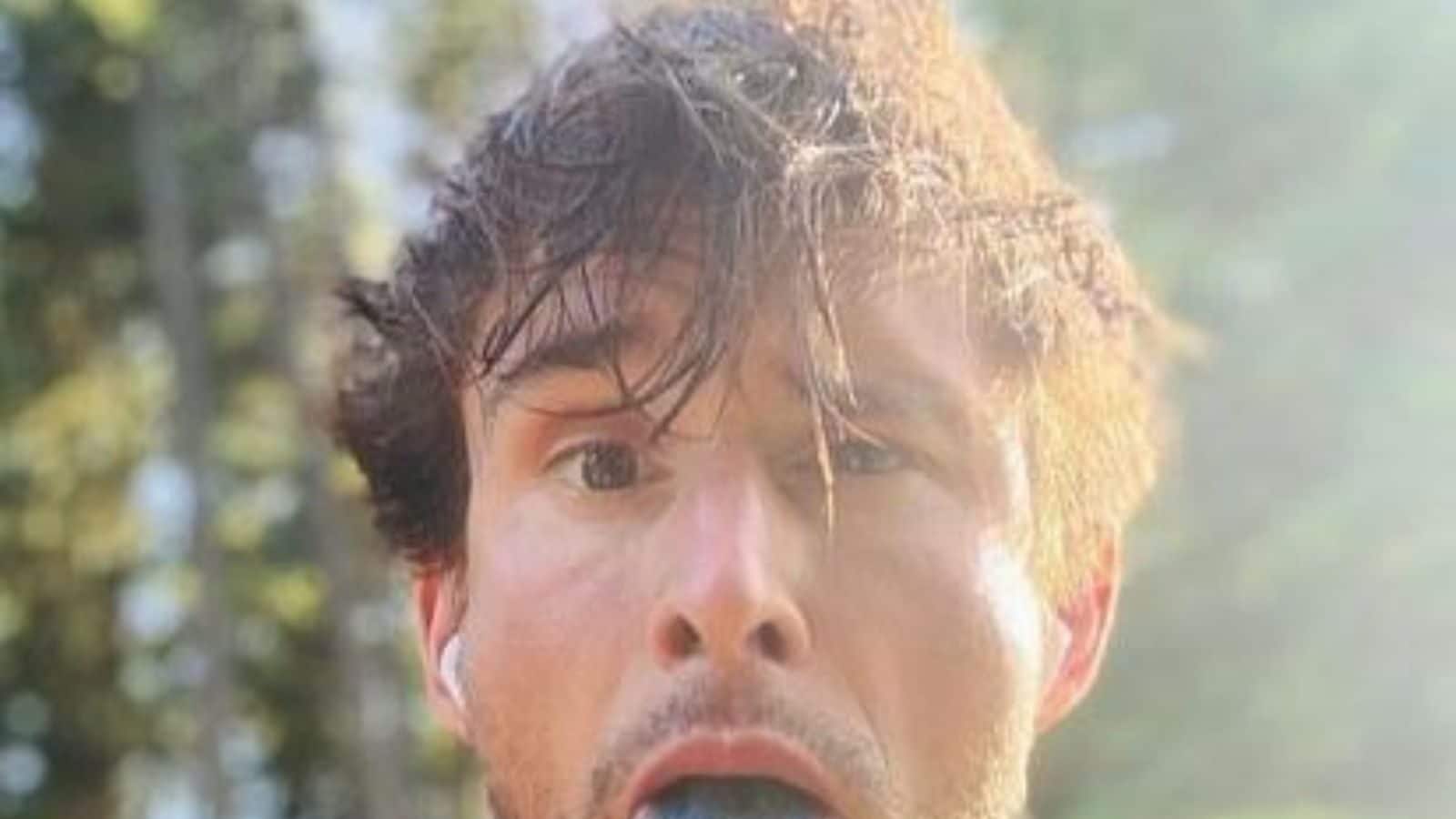 Doctors have warned that ingesting methylene blue is dangerous and that the compound can be toxic for the human body.

A new fitness fad of drinking methylene blue to slow down aging is ringing alarm bells among health experts. Apart from being used as a dye in labs, this chemical is used to clean aquariums. A number of fitness influencers have been promoting the compound on social media, accompanied by photos of blue tongues caused by it. A handle called ‘Ben Greenfield Fitness’ claimed that methylene blue protects against brain inflammation and also enhances cognitive function.

Another influencer from California claimed that “methylene blue prevents amyloid plague build up in the brain making a potential therapeutic for Alzaimer’s, Parkinson’s and dementia…”

Doctors have warned that this trend is dangerous and that the compound can be toxic for the human body. It is used to treat methemoglobinemia, but doses must be supervised by doctors. A paper by NIH says: “Methylene blue is a safe drug when used in therapeutic doses. But it can cause toxicity in high doses. The features of toxicity being cardiac arrhythmias, coronary vasoconstriction, decreased cardiac output, renal blood flow and mesenteric blood flow; increased pulmonary vascular pressure and pulmonary vascular resistance and gas exchange deterioration. It also turns urine greenish blue and bluish discoloration of skin and mucosa which is self limiting.”

An Australian scientist took to Twitter to counter the claims made by the fitness influencers. Dr Darren Saunders wrote: “I have just discovered the trend of fitness influencers sticking methylene blue on their tongue as a “metabolic or cognitive enhancer” and I can’t stop laughing.”

I have just discovered the trend of fitness influencers sticking methylene blue on their tongue as a “metabolic or cognitive enghancer” and I can’t stop laughing pic.twitter.com/R5HUYUXmHp— Dr Darren Saunders (@whereisdaz) March 10, 2022

“OMG, of course it also “slows down your chain of ageing” – whatever the hell that is.”

Methylene Blue is also known to interact with antidepressants to cause serotonin syndrome which can be fatal. The symptoms can include headache, vomiting, changes in blood pressure, heavy sweating and confusion.