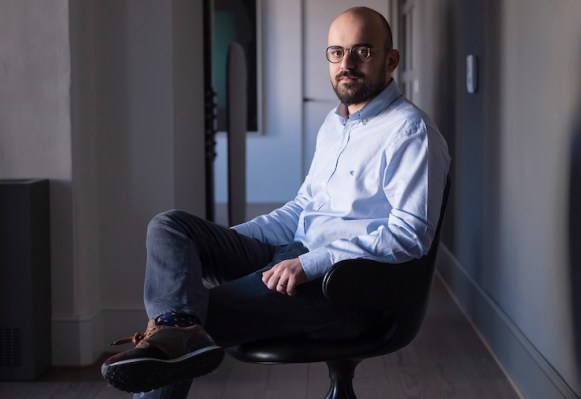 Seed investment firm Hummingbird VC, which previously invested in Deliveroo, Peak Games, MarkaVIP, and Kraken has a new managing partner. Firat Ileri, previously a partner — who at 28 became one of Europe’s youngest VCs when he joined in 2012 — takes over from founding partner Barend Van den Brande, who will now take on a more strategic role at the firm.

Ileri grew up in Cyprus and went on to study electrical engineering, computer science and operations research at MIT. At Hummingbird he has lead the firm’s first investments in Latin America and in South East Asia.

Ileri initially introduced the co-founders of Gram Games, led their first investment and helped exit the company to Zynga for half a billion dollars. He also led the sale process of Peak Games in 2020, which exited at $1.8 billion, making history as Turkey’s largest tech exit to date.

Founded in 2010, Hummingbird is currently on its fourth fund of $200 million, raised in Q4 2020, and says it invests from Europe to India, Southeast Asia, LatAm, Turkey and more recently in the U.S.

Firat most recently led Hummingbird’s first investments in engineering biology, investing in Billiontoone, the SF-based precision diagnostics company in the prenatal and liquid biopsy space, which has raised a $55 million Series B round. It’s also invested in Kernal Biologics, an mRNA 2.0 therapeutics company focused on oncology.

From the moment Firat joined us in the very early days of Hummingbird, he hit the ground running. His eye for unique and ambitious founding teams, and unparalleled expertise in seed investing, persistence and really understanding what early-stage companies need has made him an invaluable asset to Hummingbird and all of the founders we work with. I’m only pleased to have Firat take on the role and lead the Hummingbird family and portfolio for years to come.

Ileri said the firm’s thesis was to invest in standout founders: “We’re spending much more time trying to understand who these people are and what makes them special. In a way, we’re looking for anomalies in people, and we believe that the best companies are created with nonlinear backgrounds. So, this is the thesis.”

He said the team has expanded to drive this vision: “We used to be a boutique fund, but we have the ambition to be more and especially to look for founders who have an independent mind and huge ambitions. To be able to find more companies we’ve gone more global, in order to have a better chance of finding these special stories.”