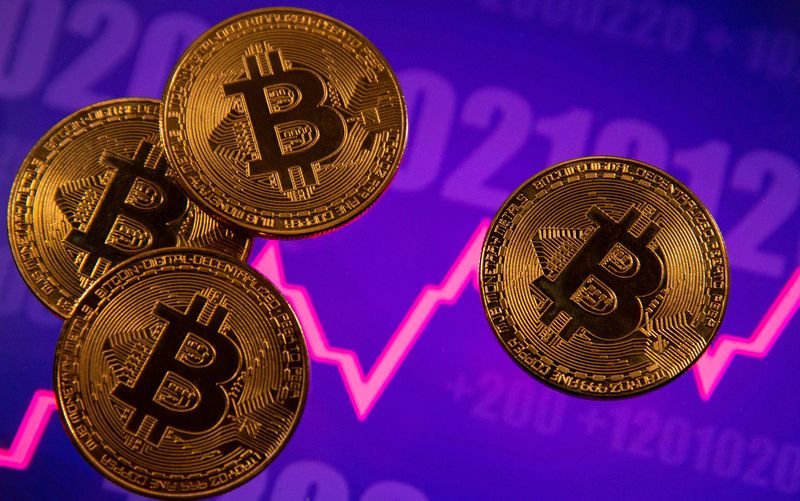 (Reuters) – Fidelity International has launched its first investment product that tracks bitcoin in Europe, as the British investment manager taps into rising demand for exposure to digital currencies.

The Fidelity Physical Bitcoin ETP, available to the asset manager’s professional and institutional clients in Europe, began trading on the Deutsche Börse Xetra on Tuesday.

The physical bitcoin exchange-traded product (ETP) will also debut on the SIX Swiss Exchange in the coming weeks, Fidelity said.

Nick King, head of ETFs at the company, said the ETP launch “is the first step in our digital assets product capability”.

The decision to list an ETF comes after a Fidelity Digital Assets survey indicated that 70% of institutional investors expect to buy or invest in digital assets in the future.

More than 90% of those interested in digital assets expect to have an allocation in their institution’s or clients’ portfolios within the next five years, the survey showed.

In the United States, a spot bitcoin ETF is yet to be approved, and several asset managers have seen their proposals rejected. A proposal to list Fidelity’s Wise Origin Bitcoin Trust was vetoed last month.

The price of bitcoin, the world’s largest cryptocurrency, is trading at $40,429 after losing nearly half its value in January from its all-time peak of $69,000.

(Reporting by Medha Singh in Bengaluru; Editing by Devika Syamnath)