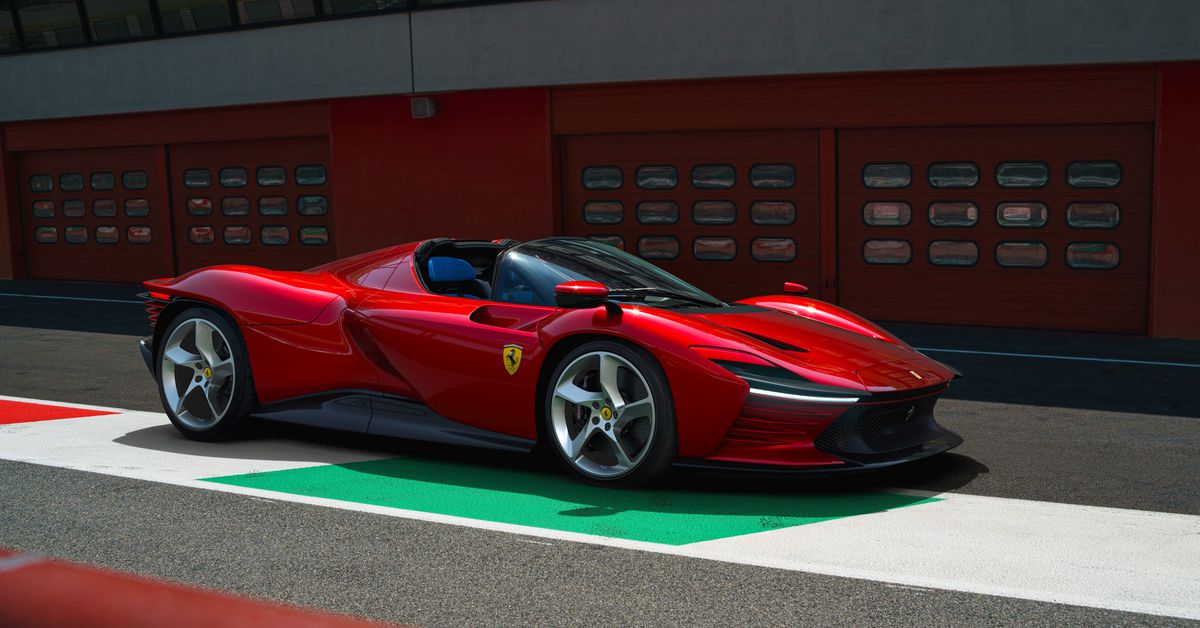 MILAN, Nov 20 (Reuters) – Ferrari’s (RACE.MI) new high octane model, the Daytona SP3, ends a long wait by lovers of its Icona-series cars, although it may not be welcomed by those trying to curb carbon emissions.

The Daytona SP3 will be produced in 599 units, with a not-for-everyone price of 2 million euros ($2.26 million) in Italy. Deliveries will start at the end of next year and are expected to be completed in 2024.

Vigna is a tech industry veteran who in September became CEO of Ferrari, which has promised to deliver its first fully electric vehicle in 2025. read more

In the meantime, Ferrari fans have been waiting more than three years for the second Icona after the Monza in 2018.

Ferrari’s Iconas are special series cars produced in limited numbers, reserved for ultra wealthy private collectors and inspired by legendary models from the past.

Recognised by its ‘Prancing Horse’ logo and red racing cars, Ferrari already has three electric hybrid models in its range, including the 296 GTB sports car it unveiled this year.

Ferrari has increasingly reserved its polluting V12 engines for limited series models and Iconas made up just 2% of the units it shipped in the last quarter, while V12 cars accounted for 12% of group shipments.