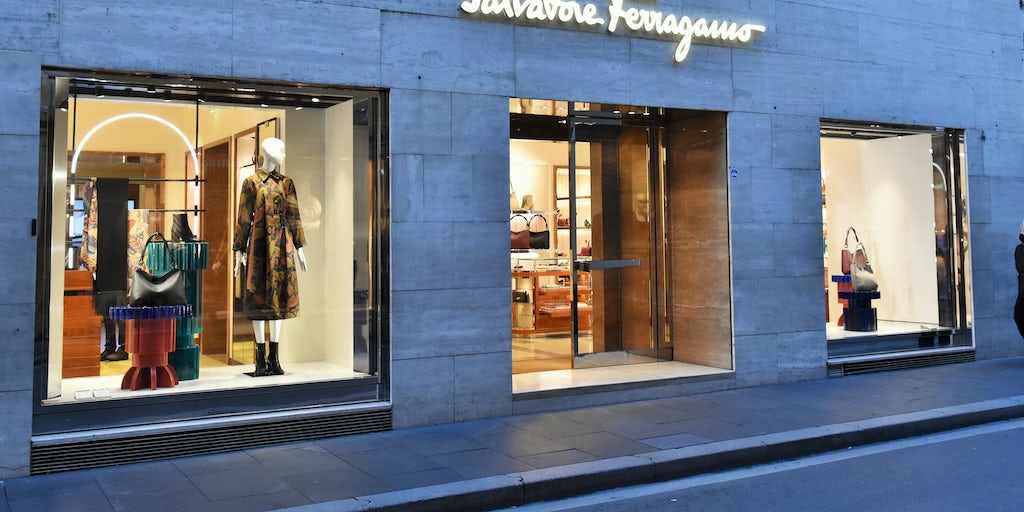 The brand also named a new CEO for the EMEA region, Vincenzo Equestre, who previously held senior commercial roles at L’Oreál and at LVMH’s Chaumet and Christian Dior brands.

Ferragamo is attempting to revive its business after years of falling market share as well as taking a heavy hit during the coronavirus pandemic last year. The brand recently tapped a new chief executive, Marco Gobbetti, who is set to join later this year from Burberry, as well as cutting loose its creative director Paul Andrew this spring. The house showed a transitional collection signed by its studio (led by menswear chief and design director Guillaume Meilland) during Milan Fashion Week in September.

What Now for Burberry’s Turnaround?

CEO Marco Gobbetti is leaving for Salvatore Ferragamo with the British brand’s revival only partially successful.