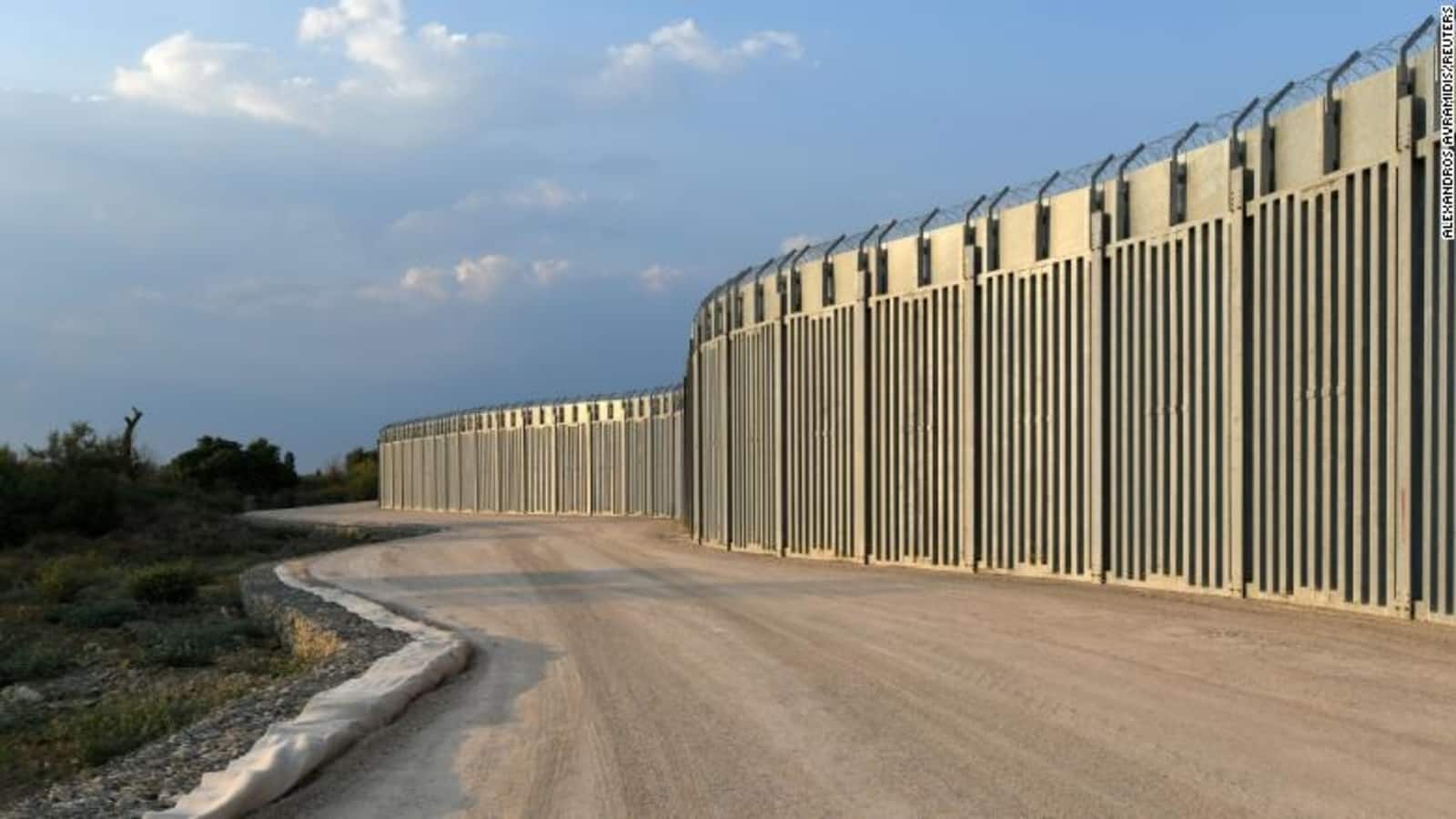 Greece has finished erecting a 40 kilometre-fence on its border with Turkey to deter possible asylum seekers from knocking at its door following the Taliban takeover of Afghanistan. “We cannot wait, passively for the possible impact,” the country’s citizens’ protection minister Michalis Chrisochoidis told reporters on Friday. “Our borders will remain safe and inviolable.” The development comes amid apprehensions in Europe, which is still living under the shadow of a migrant crisis triggered by the 2015 Syrian war, of a renewed influx of migrants into the continent triggered by the Taliban’s Afghanistan offensive.

Greece has also installed a new surveillance system along its border with Turkey, the Reuters news agency reported, adding that the country is taking all measures to alert its border forces, making sure it does not become Europe’s gateway again.

Chrisochoidis, the Greek minister, said that the extension to the existing 12.5-kilometre fence on the border with Turkey had been completed in recent days, as well as a hi-tech, automated electronic monitoring system.

Greece and Turkey, Nato allies and historic rivals, have long been at odds over migrant issues and competing territorial claims in the eastern Mediterranean.

Nearly a million people had fled war and poverty in the Middle East following the Syrian war, finding their way to Greece from Turkey, before travelling northward to wealthier states. However, the migrant arrivals, either by land or by sea, slowed in recent years (since 2016) when the EU agreed on a deal with Turkey to stem the flows in exchange for financial support.

The country fears a repeat of the situation, when it was at the frontline of the migrant influx, and is taking measures in advance this time to prepare for the “possibilities for migrant flows”.

Meanwhile, Turkey’s president Recep Tayyip Erdogan, faced with the new wave of migration from Afghanistan, has called on other European nations to share the responsibility of providing refuge to the stranded people from the war-torn country. Warning that Turkey won’t become Europe’s “refugee warehouse”, Erdogan said earlier this week that his government would “if necessary” engage in talks with a government that could be formed by the Taliban ” for the stability and security of this country.”