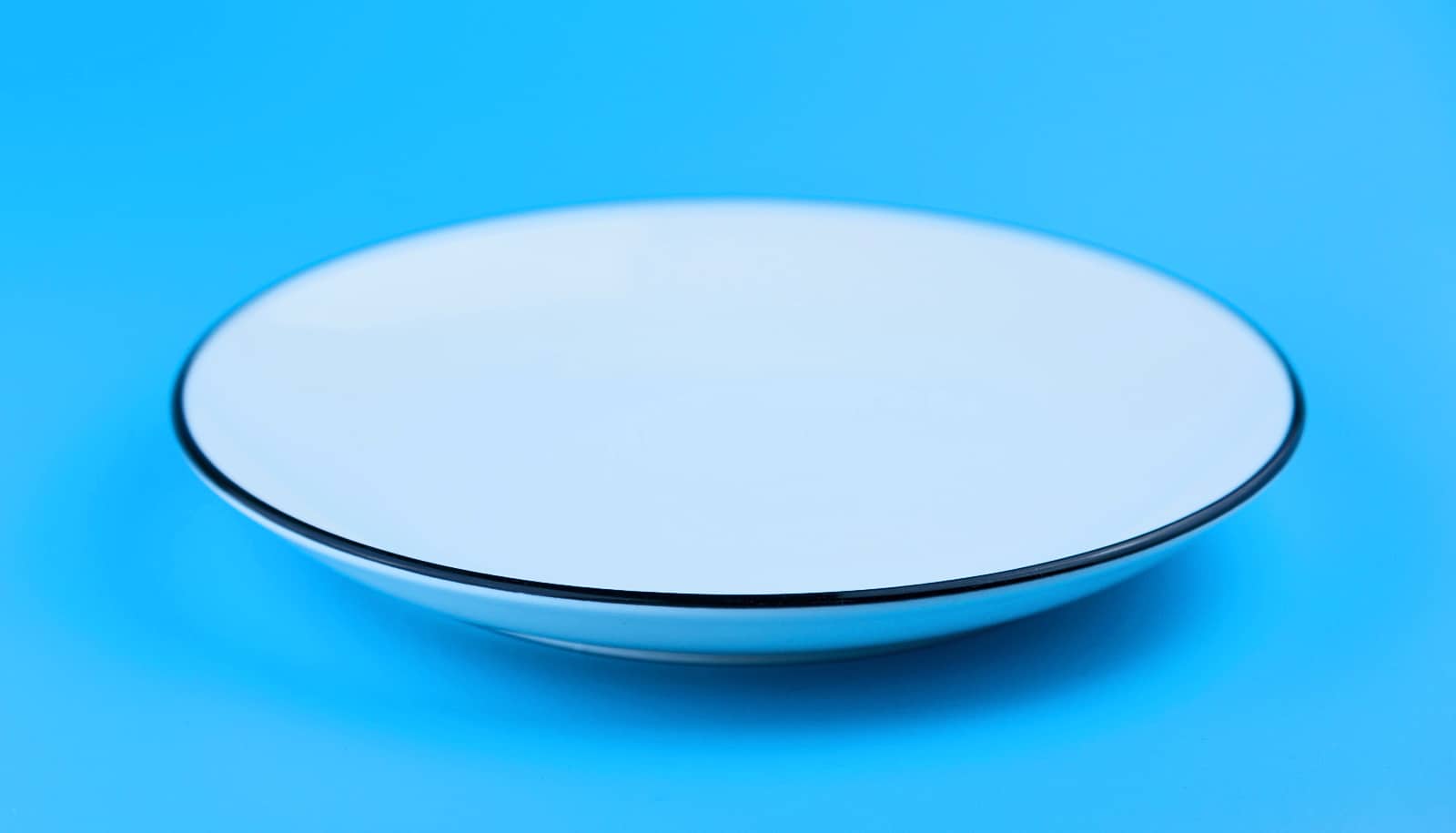 Fasting sends muscle stem cells into a deep resting state that slows muscle repair but also makes them more resistant to stress, according to a study of laboratory mice.

The protective effect can also be achieved by feeding the mice high-fat, low-carbohydrate food—also known as a ketogenic diet—that mimics how the body responds to fasting, or by giving the animals ketone bodies, the byproducts that occur when the body uses fat as an energy source.

The research explores how the body responds in times of deprivation and plenty and gives clues about the effect of aging on the ability to regenerate and repair damaged tissue. Although the study focused on muscle stem cells, the researchers believe the findings are applicable to other types of tissue throughout the body.

“As we age, we experience slower and less complete healing of our tissues,” says Thomas Rando, professor of neurology and neurological sciences at Stanford University. “We wanted to understand what controls that regenerative ability and how fasting impacts this process. We found that fasting induces resilience in muscle stem cells so that they survive during deprivation and are available to repair muscle when nutrients are again available.”

Rando, who recently accepted a position as the director of the Broad Stem Cell Research Center at UCLA, is the senior author of the study in Cell Metabolism. Instructor Daniel Benjamin and graduate student Pieter Both are the lead authors of the study.

It’s been well documented that long-term caloric restriction extends the lifespan and promotes the overall health of laboratory animals, but it is difficult for people to maintain a very-low-calorie diet for months or years. Periodic fasting has been explored as another way to obtain the health benefits of caloric restriction, but the effects of intermittent fasting on the body and its ability to regenerate damaged or aging tissues have not been well studied.

Fasting or, alternatively, eating a ketogenic diet high in fat and low in carbohydrates—a popular weight-loss technique—causes the body to enter a state called ketosis, in which fat is the primary energy source. Ketone bodies are the byproducts of fat metabolism.

The researchers found that mice that had fasted between 1 and 2.5 days were less able than non-fasting animals to regenerate new muscle in their hind legs in response to injury. This reduced regenerative capacity persisted for up to three days after the mice began feeding again and returned to a normal body weight; it returned to normal within one week of the end of the fast.

“Usually, most laboratory-grown muscle stem cells die when transplanted,” Rando says. “But these cells are in a deep resting state we call ketone-induced deep quiescence that allows them to withstand many kinds of stress.”

Although more research needs to be done, the results are intriguing, the researchers say.

“Cells evolved to exist in times of abundance and in times of deprivation,” Rando says. “They had to be able to survive when food was not readily available. Ketone bodies arise when the body uses fat for energy, but they also push stem cells into a quiescent state that protects them during deprivation. In this state, they are protected from environmental stress, but they are also less able to regenerate damaged tissue.”

Balancing these outcomes might one day help combat normal aging and enhance stem cell function throughout the body, the researchers speculate.

“It would be beneficial if the effects of fasting on stem cells could be attained through ketone bodies, supplanting the need to fast or to eat a ketogenic diet,” Rando says. “Perhaps it may be possible to eat normally and still get this increased resilience.”

The National Institutes of Health, the Buck Institute for Research on Aging, and the Department of Veterans Affairs supported the work.

Researchers from UC Berkeley, the Veterans Affairs Palo Alto Health Care System, and the Mondor Institute for Biomedical Research in France are coauthors of the study.