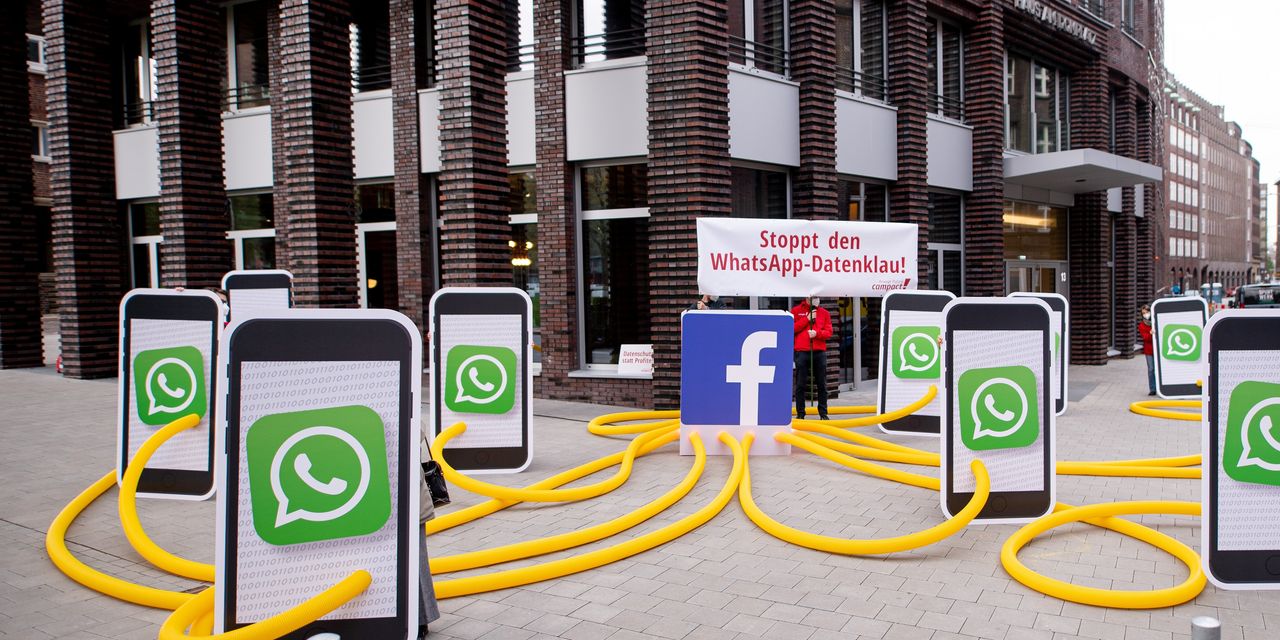 European Union regulators fined Facebook Inc.’s chat service WhatsApp 225 million euros, equivalent to around $266 million, for failing to tell the bloc’s residents enough about what it does with their data, ramping up privacy enforcement against U.S. tech companies.

The second large EU privacy fine against a U.S. tech company in two months was issued Thursday by Ireland’s Data Protection Commission on behalf of a board representing all of its EU counterparts. It came as part of a decision that found WhatsApp didn’t live up to requirements to tell Europeans how their personal information is gathered and used, including regarding the sharing of their information with other Facebook units.