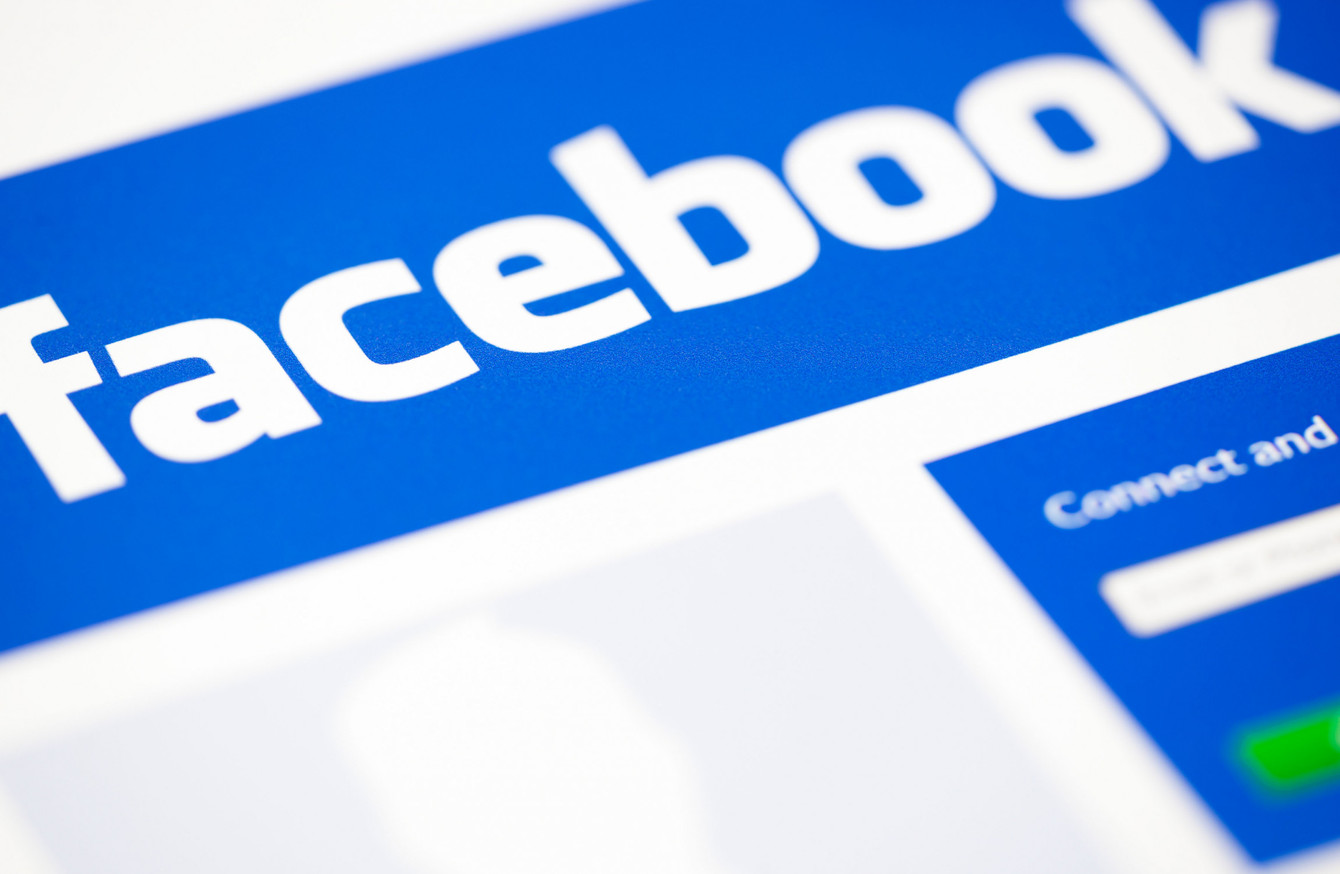 FACEBOOK HAS AGREED to pay up to €12 million to settle a US government lawsuit accusing the tech giant of favouring immigrant applicants for thousands of high-paying jobs.

US prosecutors alleged Facebook “channeled” jobs to visa holders by avoiding advertising on its careers website, accepting only physically mailed applications for some posts, or refusing to consider US workers at all.

The December 2020 lawsuit represented a new front in the mounting judicial and anti-trust regulatory pressure on the social media giant, which reaches billions of people globally on its platforms.

“Facebook is not above the law, and must comply with our nation’s federal civil rights (protections),” Assistant Attorney General Kristen Clarke said in a statement.

The firm, in a statement, said it “strongly” believed it was meeting the federal government’s standards, but agreed to end the litigation and “move forward”.

“These resolutions will enable us to continue our focus on hiring the best builders from both the US and around the world,” a spokeswoman said.

Under the Department of Justice settlement, Facebook will pay €3.75 million to the United States, and up to €7.3 million to eligible people impacted by the company’s alleged discrimination.

The leading social network is also required to train its employees on the anti-discrimination measures in US immigration law and do more to recruit US workers.

#Open journalism No news is bad news Support The Journal

Skilled-worker visas are precious to Silicon Valley tech firms hungry for engineers and other highly-trained talent, with Asia home to many keenly sought workers.

The settlement comes as Facebook faced a storm of criticism since a whistleblower leaked internal studies showing the company knew its sites could be harmful to young people’s mental health.

US authorities have struggled to regulate social media platforms like Facebook amid criticism that the tech giants trample on privacy and provide a megaphone for dangerous misinformation.