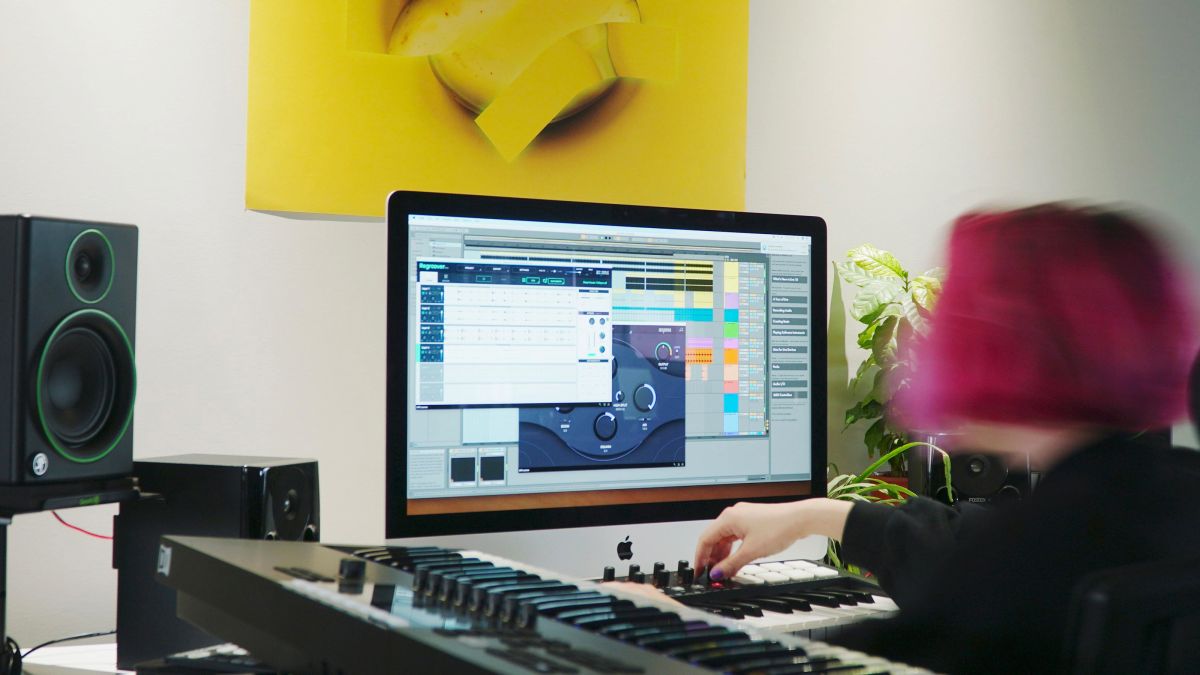 Facebook owner Meta is closing in on a deal to purchase Greek music software developer Accusonus, according to reports.

Accusonus has made its name as a machine learning innovator, bringing its AI technology to plugins such as Drumaton, Rhythmic and Regroover. These are designed to remove drum bleed, deconstruct loops and unmix sampled loops respectively.

What Meta might want with this kind of technology is open to debate, but there will of course be speculation that it wants to bring it to the much-talked-about metaverse, the virtual reality playground that we’re all going to end up living in, apparently.

Speaking to Computer Music magazine in 2017, Accusonus co-founder Alex Tsilfidis explained that “There are three principles that define the Accusonus culture.”

He continued by saying: “First, we build artificial intelligence tools to empower music makers, not to replace them. Second, music has many complex dimensions and music technology has to take them all into account. Most consoles and DAWs are built around the idea that processing several tracks individually and then summing them is all we need – we believe it’s not!

Reuters reports that Meta could tie up the purchase of Accusonus within the next few days, with speculation that this could be worth up to $100 million. When asked to respond to the reports, Facebook said “We don’t comment on rumours or speculation”.