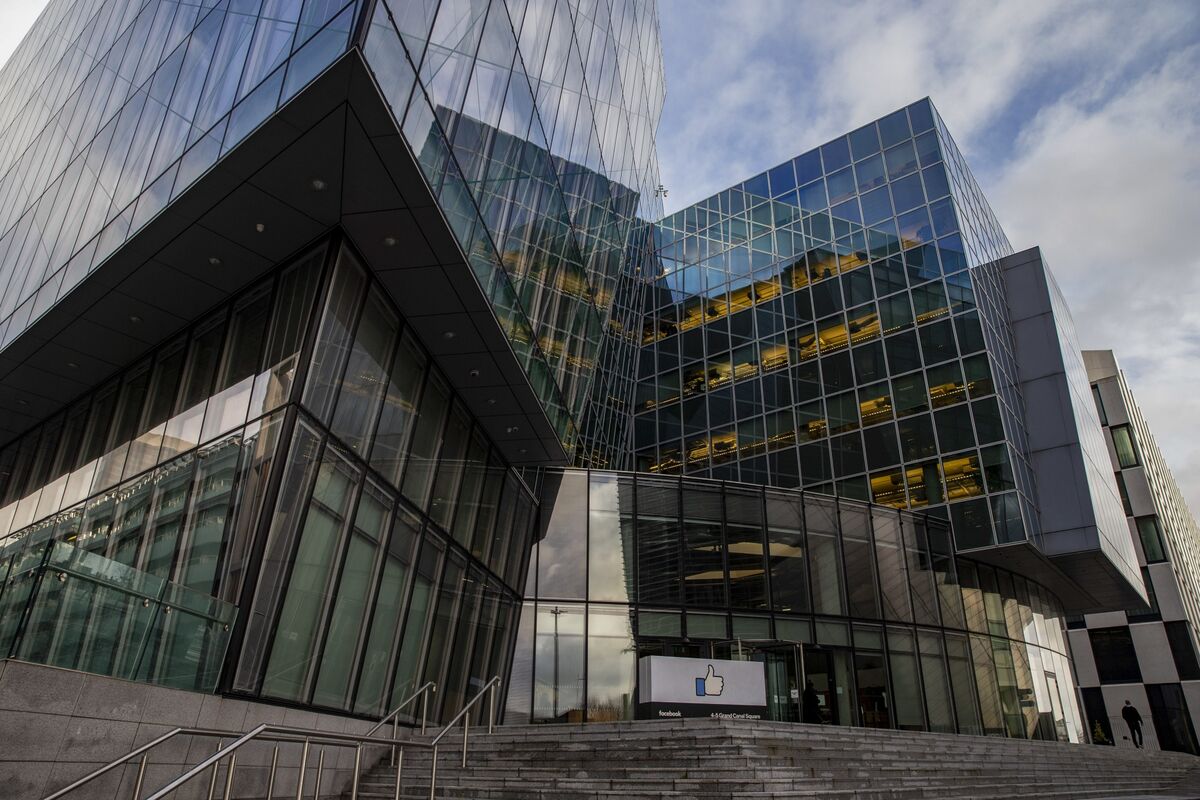 Facebook Inc. said it will create 10,000 new high-skilled positions in Europe within the next five years as part of the social media giant’s push to develop a metaverse — but the U.K. will miss out.

Target markets for the hiring include the Republic of Ireland, which unlike Northern Ireland remains part of the European Union, as well as Germany, France, Italy, Spain, Poland, and the Netherlands. A spokesperson for Facebook confirmed to Bloomberg the U.K. wasn’t being included.