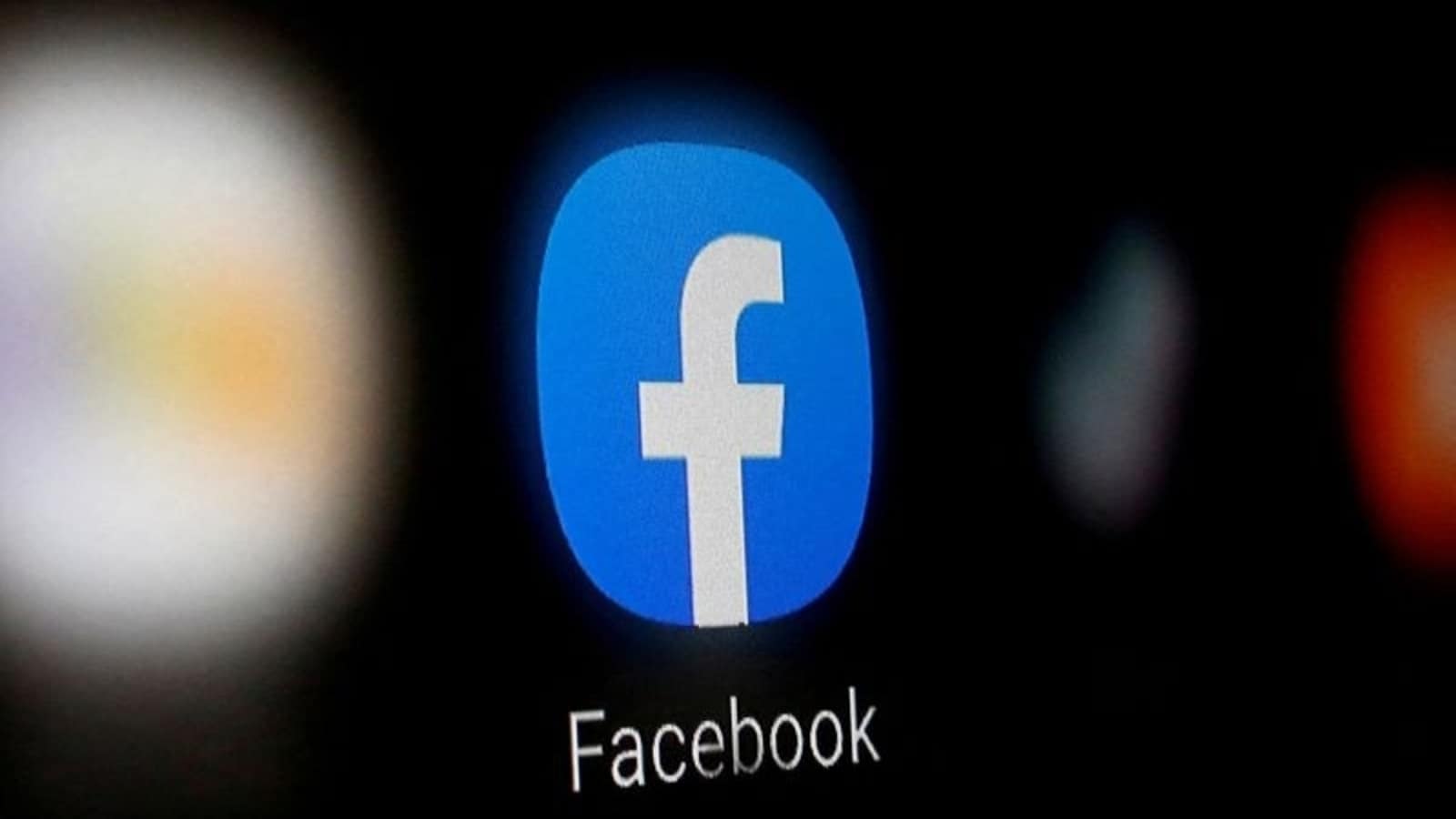 The economy is weakening, and so is demand for advertising — at least, that’s how Facebook parent Meta Platforms Inc. justified its first-ever quarterly decline in revenue

The economy is weakening, and so is demand for advertising — at least, that’s how Facebook parent Meta Platforms Inc. justified its first-ever quarterly decline in revenue last week. Social-media rivals Snap Inc. and Twitter Inc. echoed the gloom, worsening this year’s share-price slump in the sector.

Strange, then, that some of advertising’s more old-school players in Europe, from “Mad Men”-style agencies to billboard operators, are reporting a more upbeat experience. It suggests there are deeper shifts happening in tech and media after Covid-19 and the Ukraine war — and that the “Math Men,” as author Ken Auletta styled them, don’t have all the answers.

Paris-based Publicis SA, among the world’s four biggest agencies and owner of Leo Burnett and Saatchi & Saatchi, posted a 21% revenue increase in the second quarter and upgraded its sales outlook for the year. Chief Executive Officer Arthur Sadoun, who took over in 2017 from industry icon Maurice Levy, said the firm was “ready” to cope with a potential economic slowdown.

And while it was a patchy quarter for some broadcast and print publishers, French firm JCDecaux SA, the world’s biggest outdoor advertiser, reported a 22% increase in underlying quarterly sales growth as its array of billboards, bus shelters and other street furniture kept pulling in cash. The firm expects more revenue growth in the third quarter.

This divergence is ironic given these are the kinds of firms that have been eclipsed by Big Tech’s ability to collect huge amounts of data, capture digitally native Gen-Z eyeballs and swallow a huge slice of marketing spend in recent years. In 2021, the top five biggest tech firms captured $409 billion of ad revenue, more than half the market total, according to GroupM; in 2016, it was $115.5 billion. In that intervening period, ad income at JCDecaux and Spanish broadcaster Mediaset Espana Comunicacion SA has declined.

If the pattern is fraying now, it’s because the hold of social media on advertisers is weakening. While Amazon. com Inc. and Alphabet Inc.’s Google retain intimate knowledge of our shopping baskets and Internet search terms, Facebook and some others have shown their limitations: A dependency on personal data that’s vulnerable to regulation and public opinion, a pervasive sense of distrust from advertisers over a lack of transparency and increased competition for attention from newcomer TikTok have loosened their collective grip.

Online ads aren’t suffering equally: Jamie MacEwan, of Enders Analysis, points to advertisers prioritizing search advertising and cutting back on the kind of display ads that populate Facebook feeds. That’s consistent with responding to a weaker economy, but also indicates longer-term issues being thrust to the surface, as content guidelines shift unpredictably. Fresh government pressure against misinformation and political polarization make for an uncertain future: Europe is preparing to toughen oversight of content, while some U.S. states are making noises about protecting free speech.

Apple Inc. is making it harder for advertisers to track iPhone users activity, while Google is phasing out the use of third-party cookies on Chrome. Apple’s restrictions are clearly hurting Facebook’s ability to make money, with Mark Zuckerberg’s firm warning the changes will amount to a $10 billion contraction in revenue this year.

And in a world described by Publicis’ Sadoun as “cookieless,” old-style media agencies and platforms are finding more ways to compete with social networks’ walled gardens. Publicis and its peers are buying up data companies such as Epsilon, offering clients better access to personal information obtained directly from consumers with their consent, known as first-party data.

And at the same time, JCDecaux’s billboards have come a long way from the static posters that sprouted up alongside the consumer-centric car culture of 20th century motorways. They’re increasingly digital and involve some level of tracking knowledge, such as location data, that allow them to offer campaigns targeting “eco-conscious vegan” consumers, as one example.

This isn’t to say that these companies are immune to an economic slowdown, but rather that recent post-pandemic trends have shifted in their favor. While JCDecaux’s revenue has suffered in China, where lockdowns continue apace, the stampede of consumers in other regions to airports, shopping malls and tourist hotspots — even at a time of high inflation — clearly resonated with marketers as heading out-and-about replaced being trapped in front of computer screens. The company’s top category of advertiser is luxury goods makers, which have proven resistant to inflationary pressures; their glossy lifestyle pitches translate better to posters than pixels.

Agencies have also proven their worth in the wake of the pandemic. Ian Whittaker at media consultancy firm Liberty Sky Advisors reckons brands have realized they don’t have the bandwidth or ability to depend on in-house marketing answers to the new, evolving consumer environment, and are therefore turning back to the Mad Men of old.

What happens next depends a lot on how bad the slowdown gets. The situation is clearly fragile, and even forthcoming ad-friendly events such as the World Cup might not be enough to offset a deep recession and energy rationing this winter. GroupM still reckons pure-play digital advertising platforms will grow 11.5% this year on an underlying basis, and represent 73% of the industry total in 2027.

For the time being, though, Meta’s ad-sales algorithms are meeting their match — and that’s something for the mere mortals of marketing to celebrate.

Lionel Laurent is a Bloomberg Opinion columnist covering digital currencies, the European Union and France. Previously, he was a reporter for Reuters and Forbes.