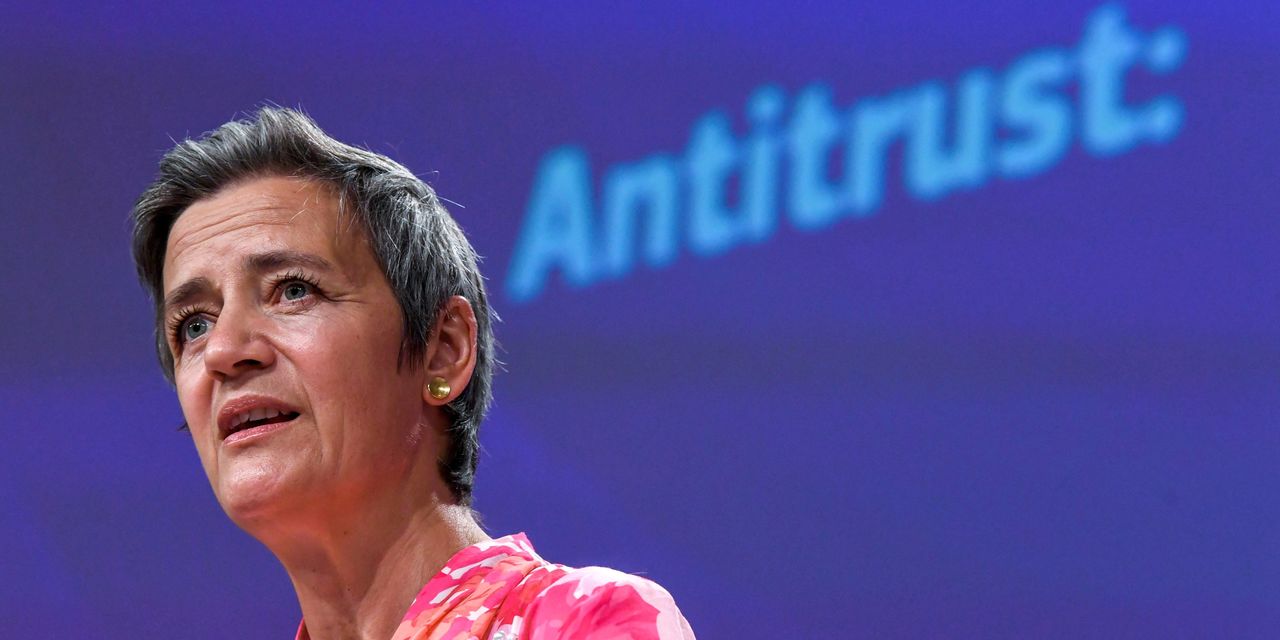 BRUSSELS— Facebook Inc. has hit a new obstacle in Europe in its planned takeover of a small New York-based startup, showing how antitrust muscle-flexing is increasingly affecting deals an ocean away.

With a new interpretation of an old law, European Union competition regulators have given themselves sweeping authority to review merger cases that previously would have escaped their notice, sparking outcry from companies and their lawyers that the change will cause confusion in deal-making.

The European Commission, the EU’s competition watchdog, said late Monday it would review Facebook’s proposed takeover of Kustomer, a startup specializing in customer-service platforms and chatbots, announced in November. Commission officials said the review didn’t depend on their new interpretation, but lawyers in Brussels said the review demonstrated the commission’s new approach.

Margrethe Vestager, the commission’s antitrust chief, who announced the new approach in March, said it is necessary to let her team assess and potentially block dominant companies from buying up smaller players to eliminate would-be rivals. Such deals are known as killer acquisitions because they can snuff out competition.

Some antitrust lawyers say the new policy, which required no regulatory or public review, introduces uncertainty and lacks legal rigor. Even those less overtly critical say it remains unclear how the commission will use its new powers.