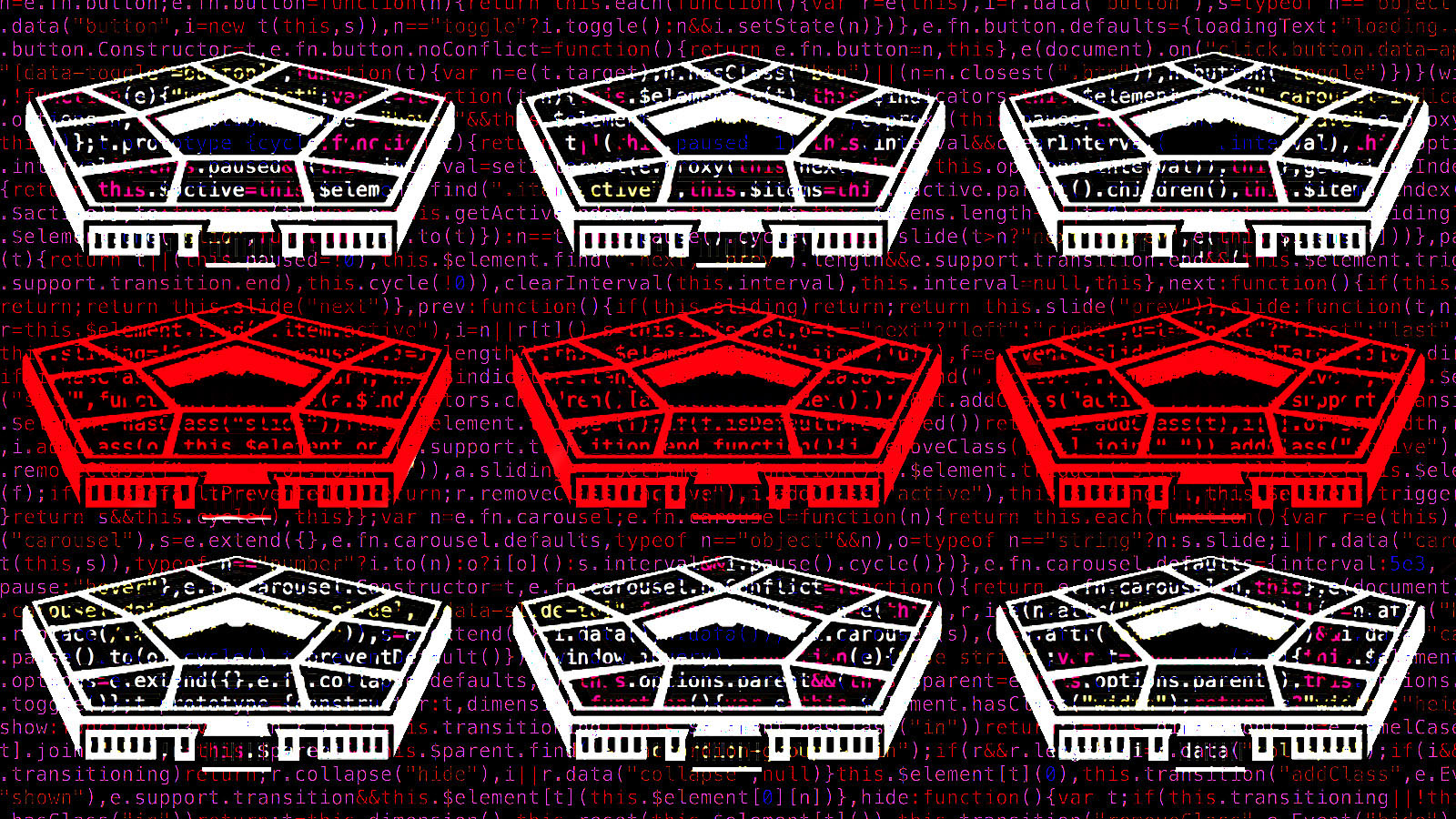 WASHINGTON: In an effort to streamline processes and create a cohesive approach to the use of artificial intelligence and data, the Pentagon is considering a reorganization of three key technological offices, multiple sources tell Breaking Defense.

Under the proposed plan, the three offices in question — the Defense Digital Service (DDS), the Joint Artificial Intelligence Center (JAIC) and the office of the Chief Data Officer (CDO) — would remain largely independent, but would all report up to a new individual, tentatively named the Chief Data & AI Officer.

Proponents of the move argue it will give a clearer reporting structure for three offices that were stood up with great fanfare but have yet to deliver expected results. Having someone in charge of oversight for the three teams, as opposed to the current structure where DDS and JAIC report directly to Deputy Secretary of Defense Kathleen Hicks while the CDO reports to the Chief Information Officer, should also provide a more cohesive understanding of overlapping work.

But people with knowledge of the proposed plan also warned that doing so could cause the offices to lose their independent voices, seen as particularly crucial for DDS, which famously fashioned itself the “Rebel Alliance” operating inside the Death Star of the Pentagon.

More importantly, all those contacted by Breaking Defense agreed the new leader needs to be the right person — someone who has real technical expertise but who will be able to maneuver the byzantine politics and bureaucracy of the department.

While final details of the role, including the final title, are still being worked out, sources described the overall concept as effectively set. The effort is far enough along that Jim Mitre, a former Pentagon civilian who helped craft the 2018 National Defense Strategy and has spent the last three years with decision sciences firm Govini, has been brought on board to help organize the new office.

Asked about the move, a spokesman for Hicks declined to comment on “alleged internal planning deliberations.”

Getting a handle around data and finding ways to apply it to AI is central to the department’s Joint All Domain Command and Control (JADC2) effort. In a July speech, Defense Secretary Lloyd Austin said AI is something the Pentagon “urgently needs to develop even further,” while Hicks has made AI and data issues a focus of her office.

“Hicks is right to focus on this topic and to make sure the department has an effective method to rapidly implement effective software and data practices at all levels,” said one former Pentagon official familiar with the issue. “It’s the right problem and needs senior leadership focus.”

However, “it’s not clear to me that adding an extra manager on top of three organizations with dissimilar missions is the way to achieve that. From the outside, this looks to be more about managing internal building dynamics,” the former official said. “My concern with grouping these three organizations under a new leader is that it’s the kind of thing the Pentagon usually does instead of designing a better organization.”

RELATED: For JADC2 to have a chance, DoD needs to get serious about data standards

The three offices that would be impacted have all been stood up in the last six years as part of a broader push to help the Pentagon focus on crucial technologies — but each has its own distinct mission, which often overlaps with at least one existing legacy office.

DDS was created in 2016, at a time when the focus of then-Defense Secretary Ash Carter was firmly aimed at Silicon Valley and bringing in tech expertise from outside the building. As a group, DDS purposefully branded itself as different from the department, with offices covered in Star Wars paraphernalia and a relaxed dress code. Its focus has been on high-leverage software projects that can have a big impact quickly and show others in the Pentagon what’s possible using commercial practices.

The JAIC, created in 2018, is supposed to be the focal point for driving the department’s AI strategy forward. While the focus around DoD use of AI tends to fall into the “killer robots” realm, the JAIC is in charge of building both strategy and backend support, most notably through the Joint Common Foundation. In essence, the office should be both trailblazer and champion for AI and machine learning across the joint force.

The CDO, stood up in 2018 and reorganized already in 2020, is the top official overseeing the management and use of the department’s data. The CDO provides policy guidance for how the services and combatant commands handle, store and manage their data, from warfighting to managing the fourth estate.

Expect members of Congress to keep a close eye on the move, as all three of the offices have had their congressional champions. Also expect industry — always tracking closely who has the money for new investments — to watch closely how the office reorganization shakes out.

Brad Williams in Washington contributed to this report.