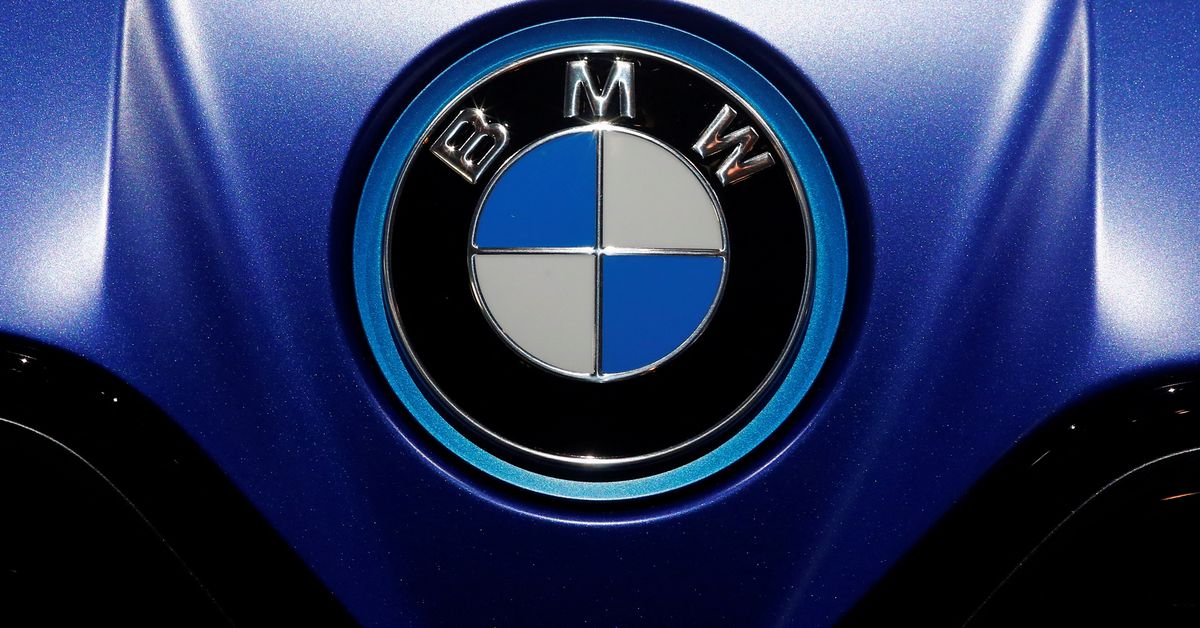 EVE has signed contracts to be BMW’s primary supplier of the battery cells in Europe for its new series of electric vehicles due to hit the market from 2025, said one of the people who has direct knowledge of the deal.

Guangdong-based EVE’s batteries will be similar in size, said the sources, who were not authorised to speak to media and declined to be identified.

EVE, a supplier to BMW in China, did not directly address Reuters queries when asked for comment. BMW said it plans to release some battery-related news in early September but declined further comment.

The shift by BMW, which currently uses prismatic batteries, underscores growing momentum for larger-format cylindrical batteries. Prismatic batteries, which are rectangular in shape, have become the most common form of auto battery in the past two years as they can be more densely packed, saving on costs. But proponents of cylindrical batteries argue the newer larger format cells have become more cost-effective due to improvements in energy density.

Expectations are high that these batteries will also be large-sized cells. CATL did not respond to a request for comment on planned dimensions.

It was not immediately clear how many batteries BMW plans to procure from EVE and CATL.

EVE’s deal with BMW prompted the Chinese company to announce in March that it would build a cylindrical battery production facility in Debrecen, Hungary – its first plant in Europe, according to the person with direct knowledge of the deal.

BMW is also constructing a plant in the same city where it plans to produce EVs developed on its Neue Klasse platform.

Government incentives are driving demand for EVs in Europe and the United States, spurring Chinese battery and EV makers to accelerate plans to set up production bases overseas.

With much of fresh battery demand likely to be for large cylindrical cells, Chinese battery makers which have relied on a huge domestic market where prismatic cells reign, will have to change tack like EVE and CATL, said Duan Bing, an analyst at Nomura.

Eve, founded by lithium-ion battery researcher Liu Jincheng in 2001 and also a supplier to Xpeng Inc (9868.HK), is a much smaller player than CATL. It ranks eighth with 2.3% market share in China, according to data from the China Automotive Battery Innovation Alliance.

By comparison, CATL makes 47.6% of the total batteries installed in EVs in China.

Reporting by Zhang Yan and Brenda Goh in Shanghai, Additional reporting by Christina Amann in Berlin; Editing by Edwina Gibbs